By SuperSportsArena (self meida writer) | 22 days

There have been highs and lows for Brighton in the Premier League, but when it comes to Chelsea they’ve been mostly lows. The Seagulls have never even taken the lead in a Premier League meeting between the pair, never mind winning one.

It seems that Chelsea’s slip against West Brom and their busy fixture list have left them well priced going into this clash. However, we don’t see Brighton taking advantage of that. They’ve met the current top five on seven occasions this season, losing six and drawing once.

Meanwhile, Chelsea have won eight of their 10 clashes with the bottom six this season. The hosts have 14 clean sheets in 19 matches under Tuchel and they’ve found a new dimension going forward with Kai Havertz operating as their number nine. All of that works in the hosts’ favour, so we think a home win is the best option in this clash, with a 2-0 win our correct score prediction. 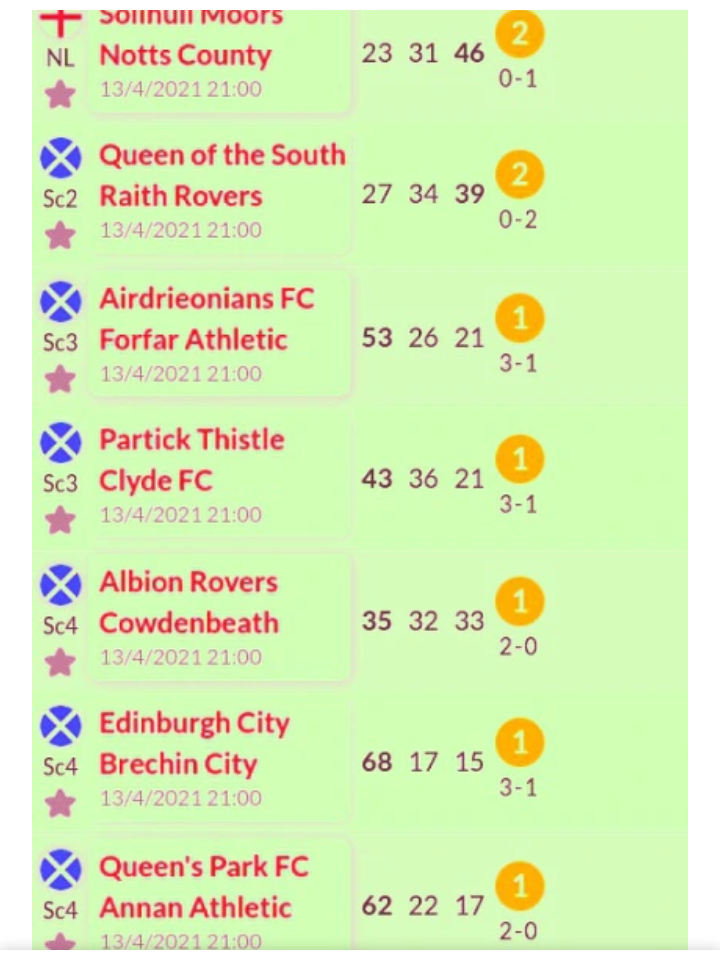 FC Paços de Ferreira are dealing with their worst run of the season as they've lost three in a row. Pepa's men will look to get a result on the board in order to keep the six-point gap to sixth.

SC Farense are also on a three-match losing run, but they've deserved at least a draw against SC Braga and Sporting CP during that period. They're still in the relegation zone, with a five-point gap to safety.

Playing at home, and boosted by the return of Eustáquio, FC Paços de Ferreira will likely get back to winning ways.