By Bikoscholar (self meida writer) | 28 days 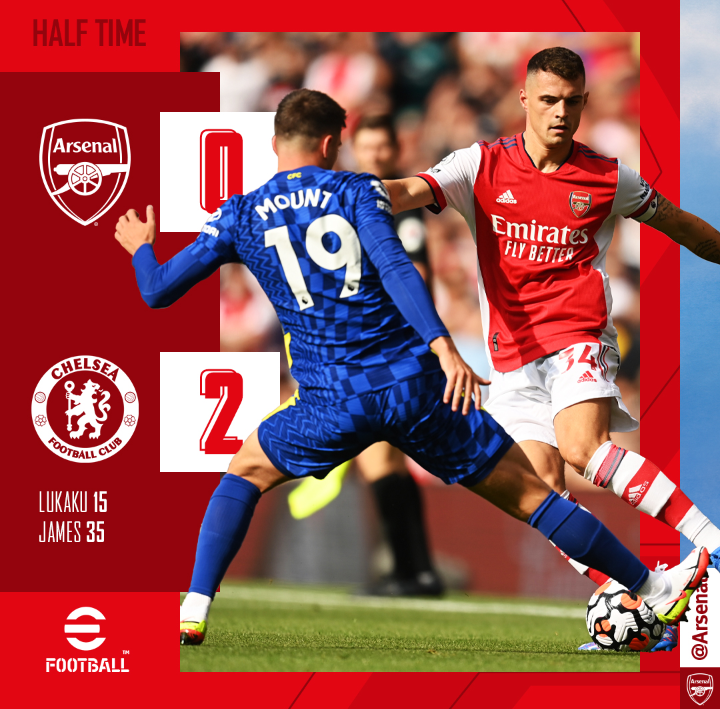 The Derby encounter went the Blues' way with a clean sheet of 2-0, thanks to the goals from the record signing Romelu Lukaku and the ever attacking right back Reece James. The goals which came in the first half of the encounter.

This is unveiling just after Arsenal had lost their opening match against the newly promoted Brentford where they thrashed Arsenal 2-1. A match which saw fans run to the social media showing how disappointed they were by the current situation at their club. And now the second defeat to their London rivals Chelsea has even made Arsenal fans fume with anger posting disgusting messages to social media.

After the Derby match, the Arsenal Club tweeted, "It ends in defeat at Emirates Stadium." 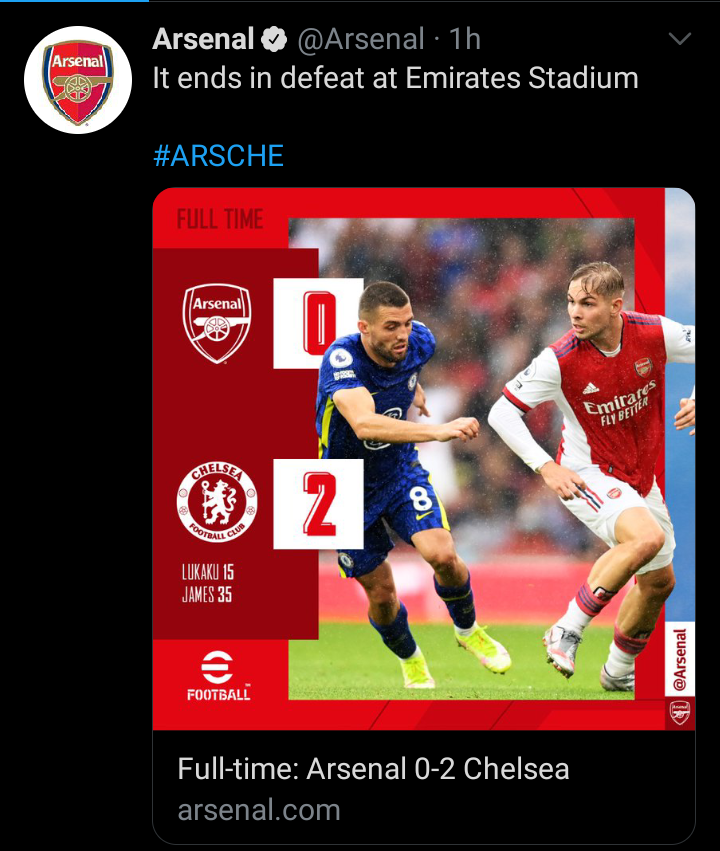 The tweet caused reactions from Arsenal fans as they did not hesitate taking their frustrations and disappointments to the social media. One tweeted," Great threat to world piece," as he names Arteta in the list of five people. 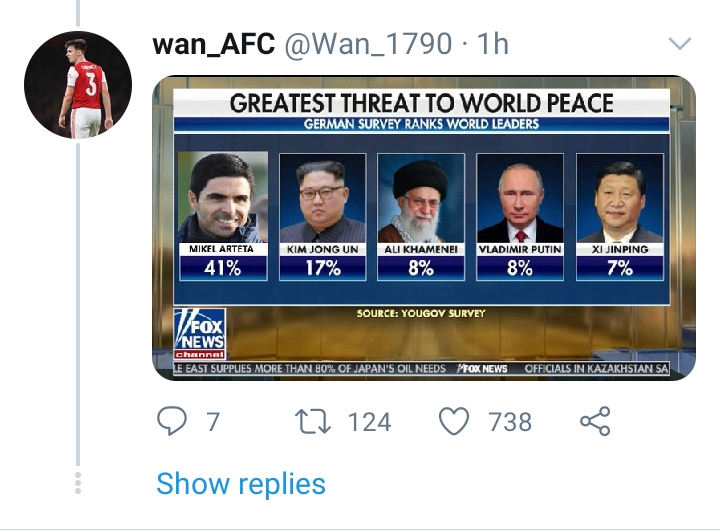 Many other fans retweeted expressing their anger in different directions.

Sonko Ridicules Nairobians With Arimis Stocked In Supermarkets, Says There Are Many City 'Farmers'

"Congratulations" Meet The Musculine Lady Who Won The ACE 2021 Championships