By BeeSPORTNEWS (self meida writer) | 1 days

Manchester United manager Ole Gunnar Solskjaer is currently doing a squad overhaul ahead of next season, something which fans have been longing for a period of time.

United fans can now have a sigh of relief considering that double deals are being closed in by technical director John Mortough and Ole Gunnar Solskjaer.

The Norwegian manager has reportedly agreed a deal with the Spanish club, Valencia over signing their Striker Goncalo Guedes with Juan Mata heading to the other way in addition to some cash. 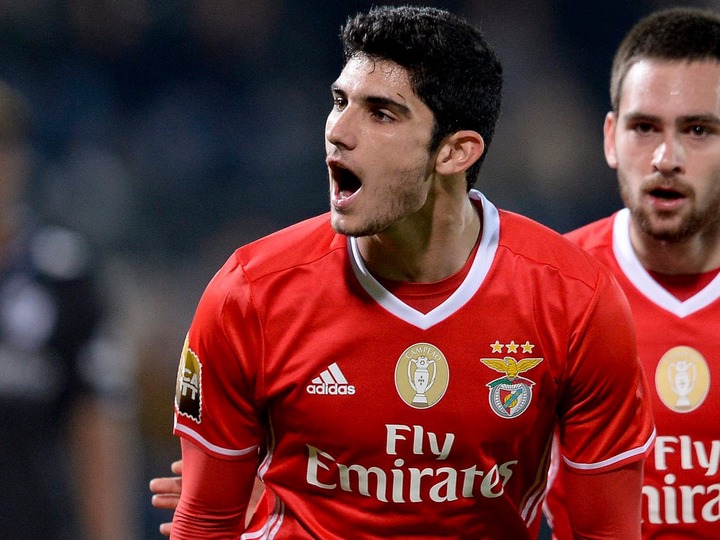 Valencia are reportedly expecting £20m from the Red Devils, an amount less than what they paid for him from PSG back in 2017. Guedes is arguably good for United as they can link up with fellow Portuguese, Bruno Fernandes to terrorize opponents. 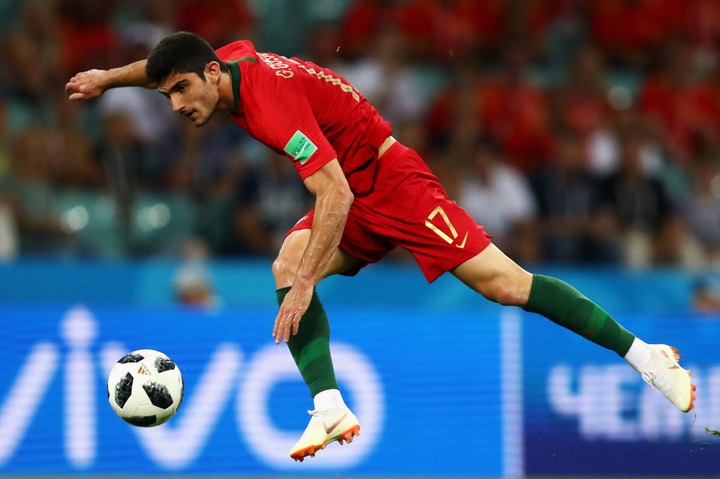 The deal is claimed to appease Valencia even more than what they expected according to talksport and therefore, Guedes might be likely to be a United ace in the coming weeks with Ole Gunnar optimistic about Antony Martial's future at Old Trafford. 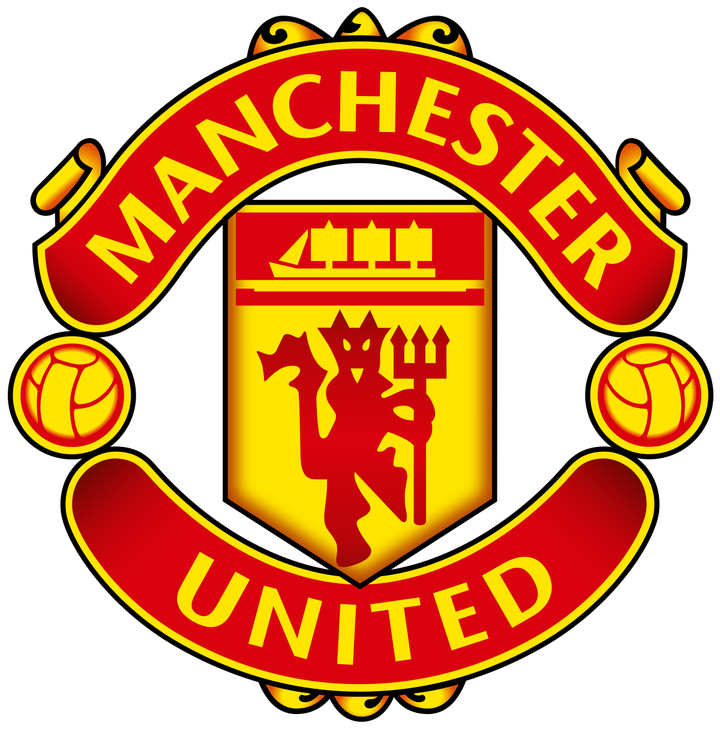 Meanwhile, United are closing in on a move for Raphael Verane with both parties now in final stages of agreeing the release clause.

Lastly in your opinion, Do you think Ole Gunnar Solskjaer should sign Goncalo Guedes?