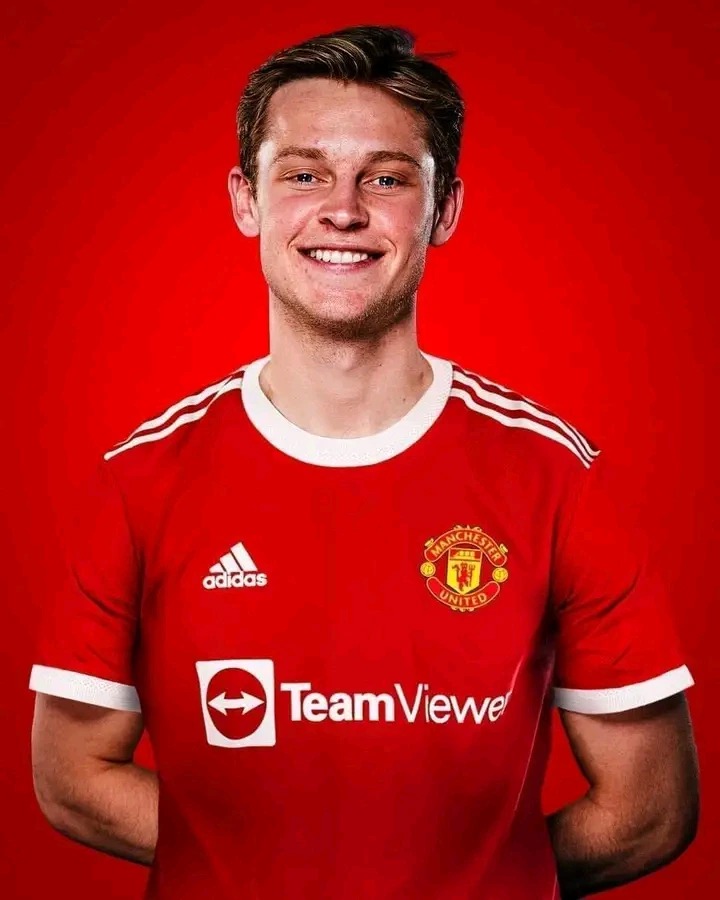 According to reports, Manchester United are close to finalizing a deal to purchase Frenkie de Jong from Barcelona in a transaction that will allegedly cost about £68 million with possible add-ons.

De Jong had previously stated that he hoped to remain playing for Barcelona at the Camp Nou; however, as a result of the club's ongoing financial difficulties, the player has come to terms with the fact that he will have to be sold in order for the Catalans to generate funds with which to run the business operations of the team.

The information provided by a reliable source (Gerard Romero) suggests that Manchester United are positive about their ability to finalize this deal with Barcelona before the team leaves for their preseason trip on July 8th. And if that does end up happening, then the Red Devils will be acquiring a guy who had the highest success percentage of any player in any of Europe's top five leagues when it came to dribbling the ball. This player was rated first.

The previous year, Frenkie had a stunning dribble success percentage of 85.0 percent, which was 4.3 points higher than the next closest competitor, Marco Verratti (80.7).

It does not seem like a lot to pay £68 million for a player like de Jong who has such impressive statistics, especially when you consider that he is still just 25 years old and will spend the prime years of his career at Manchester United if the deal is successful.

Frenkie has the potential to make even greater strides in the aforementioned statistic under the tutelage of Erik ten Hag during his prospective first season playing in the English premier league.