By ArntoTu (self meida writer) | 25 days

Latest reports from Spain suggest that Atlético Madrid midfielder Saul Niguez has rejected a contract extension deal and has told his agent that he wants to try greener pastures in another league. The report further claimed that the player wants to try his luck in the English Premier League next season. 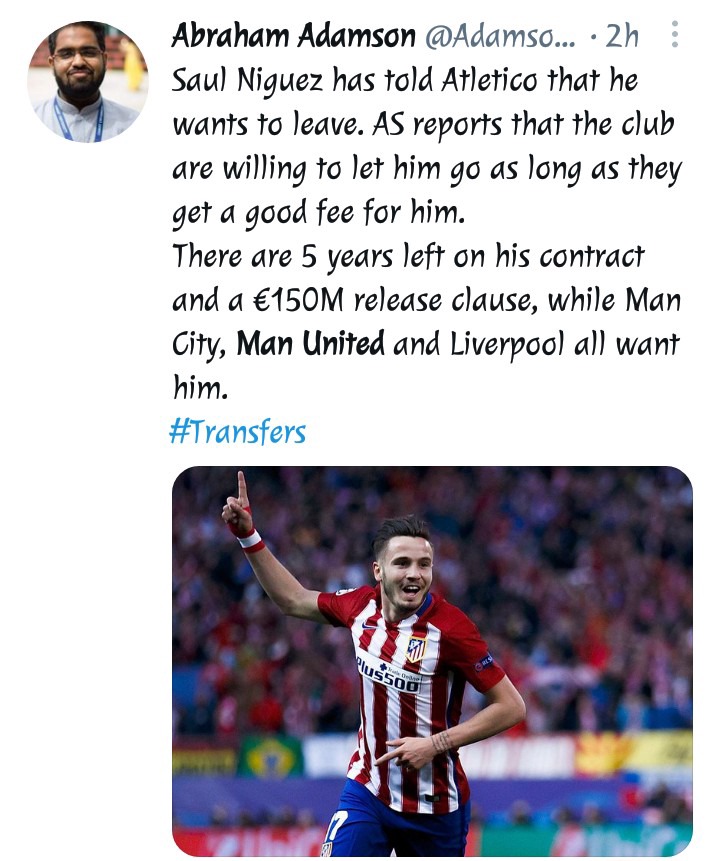 It goes without saying that Manchester United has been on numerous occasions been linked with a move for the player and maybe this time the Red Devils might be able to nab the player. However, there remains a one-year contract deal for the player whose release clause amounts to a whooping £150 million.

Transfer rumors have surfaced that Manchester United has been linked to a move for Chelsea wantaway striker Tammy Abraham in the summer. Tammy Abraham has had a frustrating second-half season at Chelsea, barely playing a minute for the Blues ever since Thomas Tuchel arrived at Stamford Bridge. 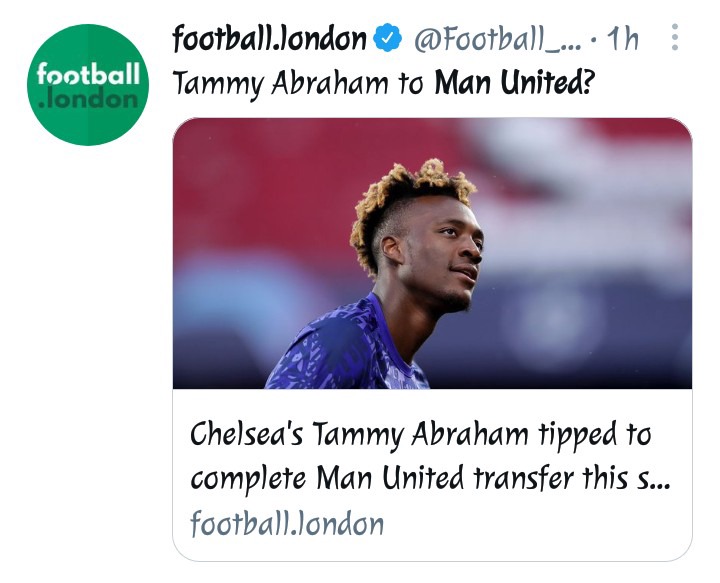 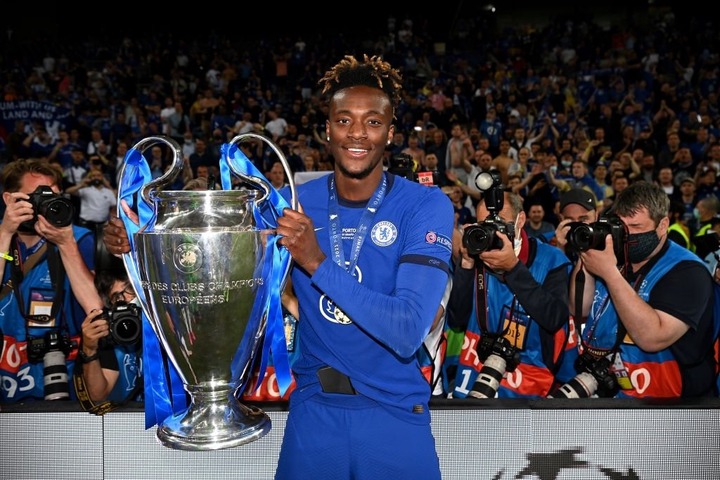 West Ham and England midfielder Declan Rice has finally spoken about the transfer rumours that have linked him to a move to Old Trafford and Stamford bridge. He said that he was flattered to have been a subject of transfer involving the two teams but said his focus is strongly anchored on England which is currently playing in the Euro 2020 competitions. 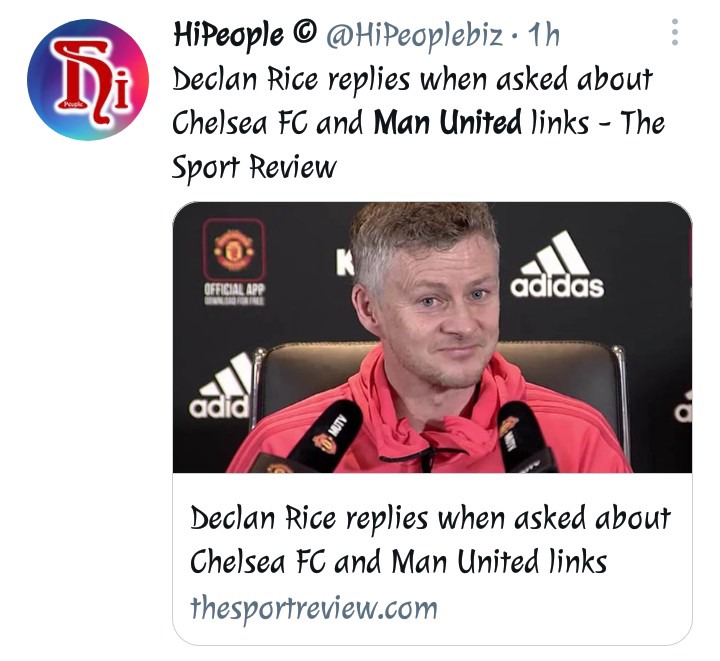 "A Great Feeling To Come Back Home", Forward Excited After Rejoining Chelsea From Man-United