By TouchLineUpdates (self meida writer) | 1 months 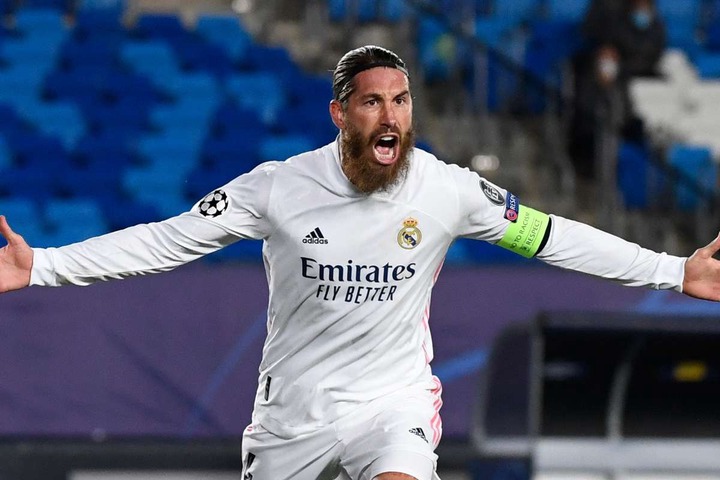 Paris Sint-Germain has reportedly made contact with Sergio Ramos' representatives pertaining a potential switch to the French capital.

Ramos is expected to leave Bernabeu at the end of this month when his contract will have officially expired after the player and his employers failed to reach an agreement to extend the legendary defender's 16-year-stay at the Spanish Capital.

According to goal, two Premier League sides, as well as one from the Italian top flight, are also keen on landing Ramos who is leaving Madrid after a successful career where he lifted a handful of silverware.

However, among the reportedly interested clubs, it's only PSG who are ahead of the queue having made the first contact with the player.

The Spanish center half-revealed on June 18 that he was willing to maintain his cool with the La Liga giants, although Madrid withdrew their one-year extension offer as it had an expiry date.

The 35-year-old wants Champions League football plus a two-year contract in his next club after he was controversially left out of Luis Enrique's squad for Euro 2020.

Manchester City, their local rivals Manchester United and Chelsea have been linked with the experienced defender, while Inter and Juventus are also reported to have interest in the player.

Man United Set To Make Another Huge Signing This Week After A Player Agrees To Join.