By Alexcavinns (self meida writer) | 1 months 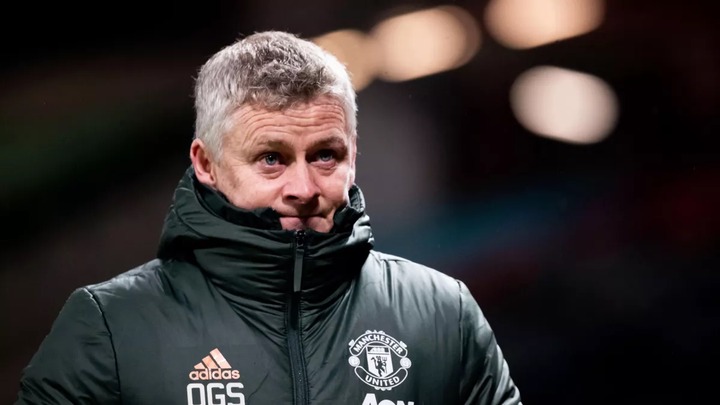 Manchester united plays La Liga's Villareal in the Europa League finals later this month. Manchester United have had a questionable form of late just after Harry Maguire suffered injury blow. Harry Maguire's effect in Manchester United's squad has become evident of late after they registered a loss to Leicester city and Liverpool. On my own opinion, if Harry Maguire will not be fit to play against Villareal in the Europa league finals, they may end up losing it. Being the first silverware for Ole Gunnar Solskjaer as a manager at Old Trafford, it is one of the important games in his managerial career.

Manchester united sits second in the premier league table with a total of seventy one points twelve points behind the already crowned champions Manchester City.