Over the years,France has been able to produce some of the best football players in history.Thierry Henry is probably the greatest from the country owing to the many records he holds and trophies he won.However over the weekend,Real Madrid's Karim Benzema joined this elite club after he broke Henry's 14 year old record.Benzema's goal against Valencia saw him overtake Henry and become the French player with the most goals in club football history. 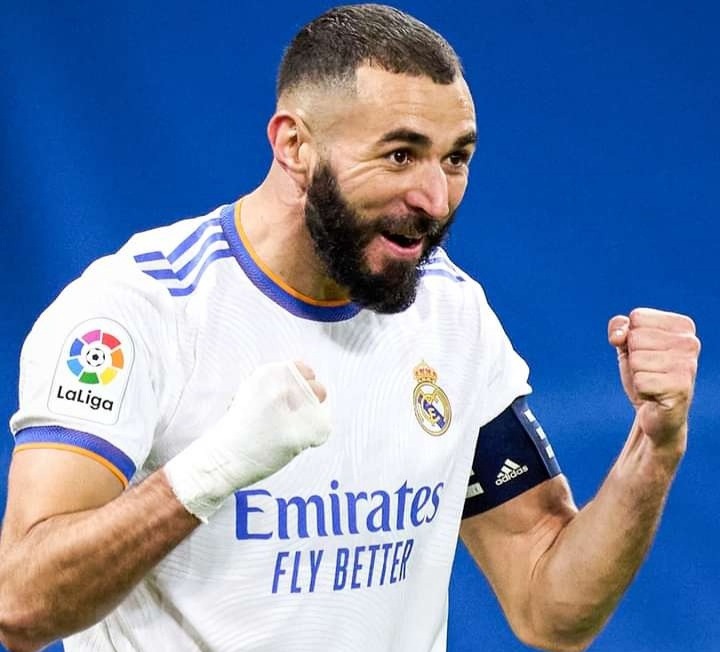 Henry had held this record at 315 goals but now Benzema has managed 316.To make things even more interesting,Benzema has achieved this milestone in less games and clubs played for than Henry.Henry had 315 goals in 682 games having played for Arsenal,Barcelona,As Monaco and New York Bulls.Benzema currently has 316 goals in 671 games having only played for Real Madrid and Lyon.Considering Benzema still has many more years to play,he will extend this record further to a point that no one will ever break it.