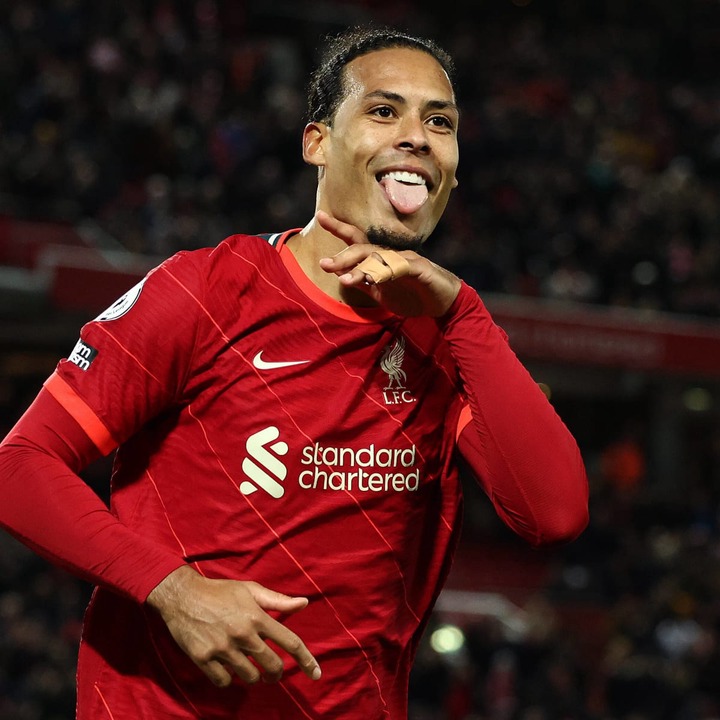 Speaking after the game yesterday, Virgil Van Djik revealed that the Arsenal legend, Henry did not replied to him after sending him a text message. In return Thierry Henry replied saying that he didn't have his number.

Jamie Carrager replied Henry saying that he disrespected the Liverpool center back for not having his number. 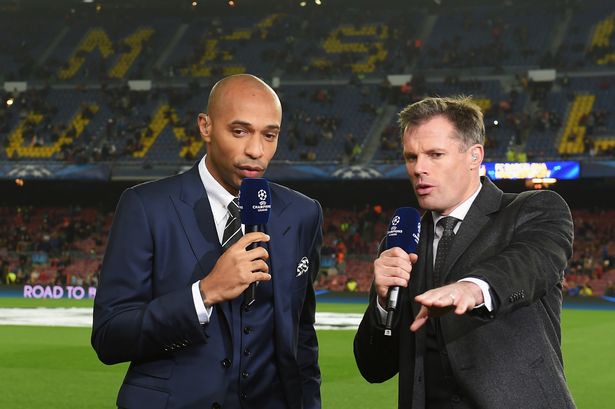 “Tonight has been a bit of a lack of respect from Thierry. To Van Dijk, to CBS for not wearing a tie… there’s a little bit of a theme there. He’s a top guy and he’s showing you respect. And you’re not getting back in touch?"

Virgil Van Djik and co. have qualified for the champions league finals after defeating Spanish club, Villarreal 3-2 in aggregate. They will now play either of Manchester city or Real Madrid in the finals in May. 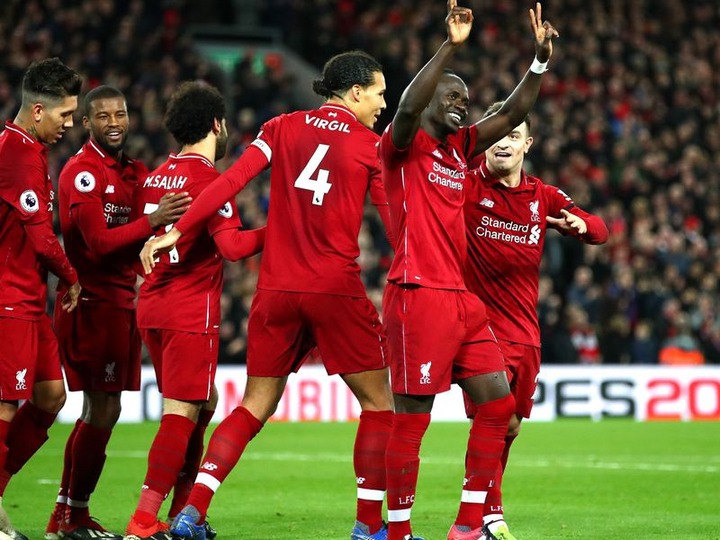 Liverpool has been on a fine form this season as they are in all competitions currently. The Reds are also second in the premier league table one point behind Manchester City. They hope to win their quadruple this season as they will be playing Chelsea in the FA cup finals in May.