By PoliticalProfessor (self media writer) | 2 months ago

Ralf Rangnick is set to be without four players for Saturday's trip to Everton. But in a boost to Manchester United fans, Cristiano Ronaldo will be back after missing last week's draw against Leicester through illness. Manchester United are struggling to enter the top four in order to safeguard their position in Champions League. 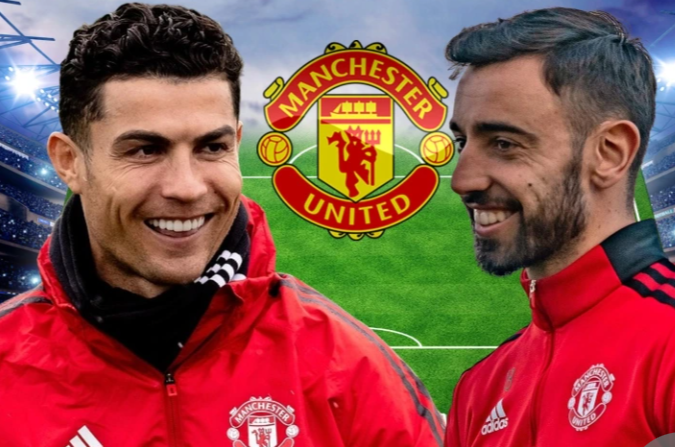 However, four of Manchester United players will be ruled out of the squad that will face Frank Lampard Everton. Luke Shaw who was forced out while playing Leicester City with an injury will miss the next match. Rafael Verane, Scott McTominay and Edison Cavani will miss the match too. Such news will be a big blow to Manchester United since the injury news may lead to their defeat, hence they may find it difficult to enter the top four. Manchester United will be with Cristiano, Sancho, Rashford, Bruno, Fred, Pogba, Telles,Lindelof, Maguire, Dalot and De Gea as their number one goalkeeper. 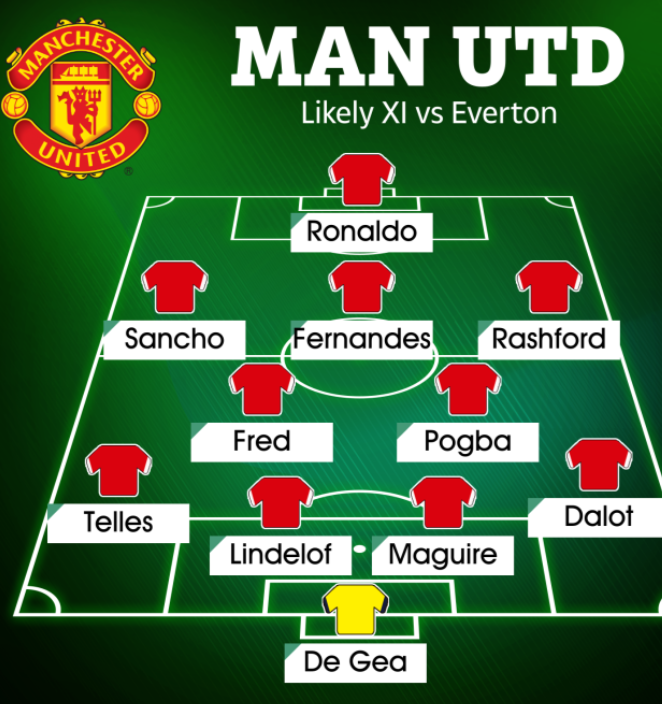 Scott McTominay has been the main man in Manchester United squad as his combination with Brazilian international Fred has been the best. The Scotland star has now been sidelined with an injury following his appearance in their last match against Leicester City. Cavani has been out for weeks and he is set to miss tomorrow's match too.

Drop your predictions between Man United and Everton. Mine is Everton win. Comment and share for more news

Mwalimu Dida Blasts DP Ruto Ahead Of His Manifesto Launch