By Footballanalyst (self media writer) | 2 months ago 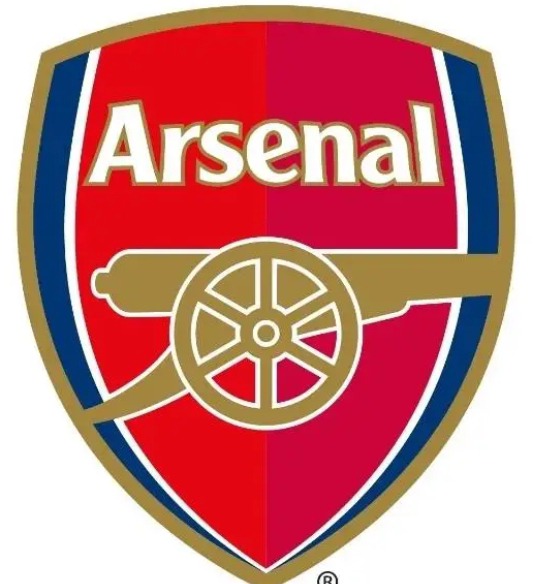 Several players have been ruled out of the World Cup tournament due to different reasons.However the Gunners ie Arsenal have received bad News has illustrated below. 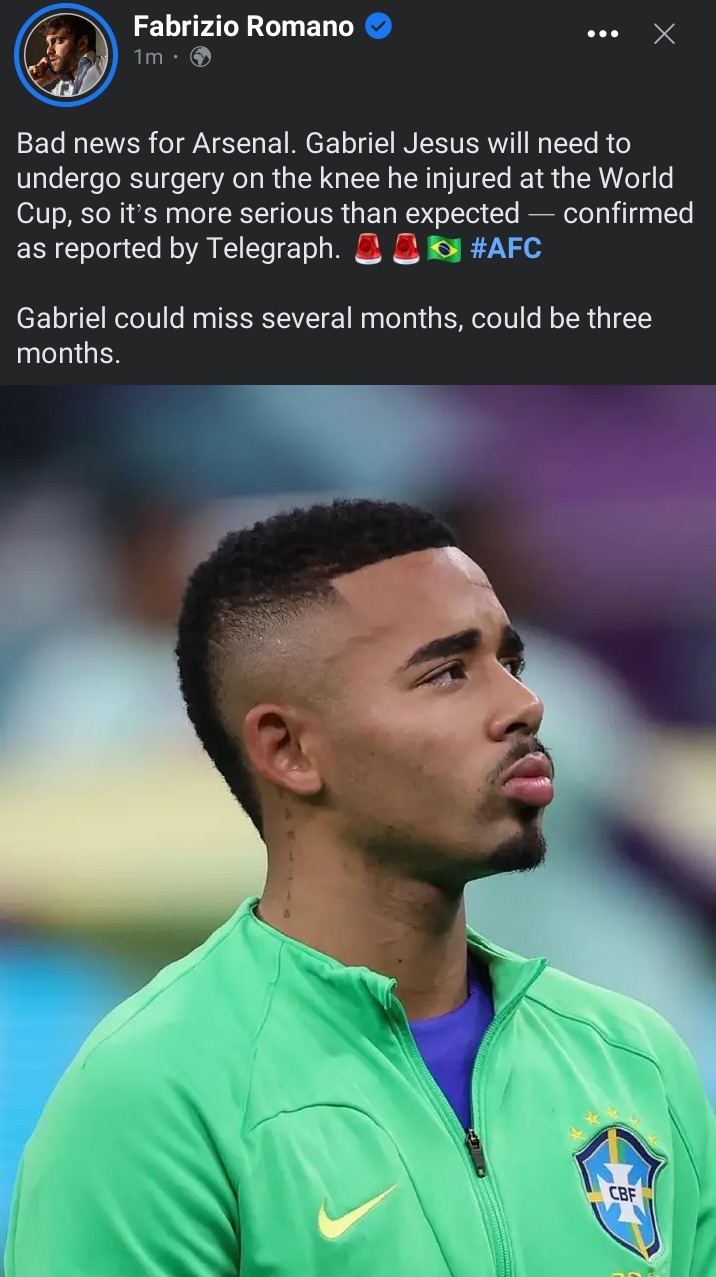 According to reports,the Brazilian international and Arsenal top player Gabriel Jesus is said that he will need to undergo surgery on the knee he injured at the World Cup thus it said that the injury is more serious than it was expected.This mean Gabriel Jesus could miss several months.

Brazil managed to qualify for the next round in the WC whereby they thrashed South Korea 4-1 in which they will be facing Croatia in the quarter final.Croatia on the other side managed to move to the next round whereby they defeated Japan in the penalty shootout after their match ended in a 1-1 draw in normal and extra time.

On the other side,the match between Morocco and Spain is going on in which both teams have not yet scored.