Arsenal Legend Has Tipped Varane to Transform Manchester United and Turn it into Tittle Contenders.

By Eduh (self media writer) | 1 year ago 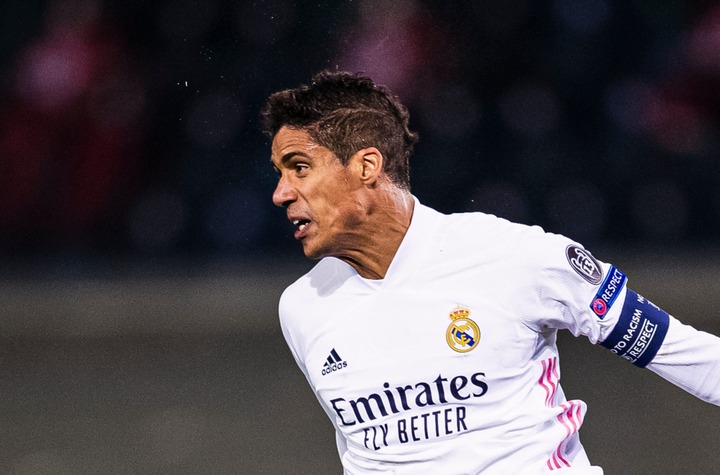 Early on Tuesday night, Manchester United went into its twitter account and confirmed that the club has agreed a deal in principle with La Liga giants Real Madrid over the signing of their twenty eight year old France defender Rafael Varane. 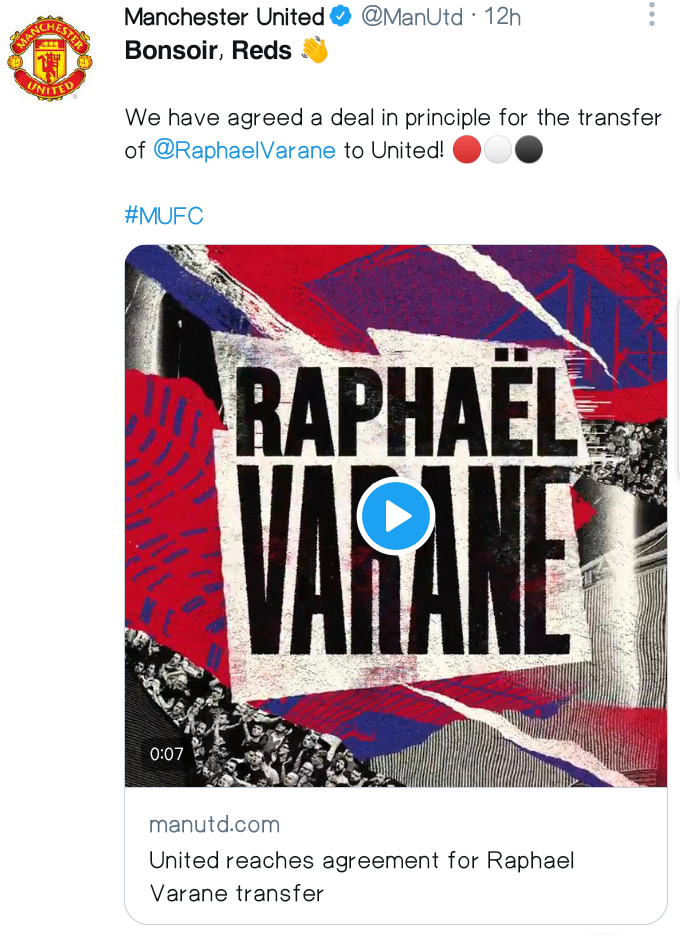 Arsenal legend Ray Parlour didn't hesitate to back the France international when Manchester United confirmed his deal. He told Talksport that the defender will have the same impact just like the Portuguese defender Ruben Dias did to Manchester City. He went ahead and explained how the player will form a formidable combination once he links up with the Three Lions defender Harry Maguire. 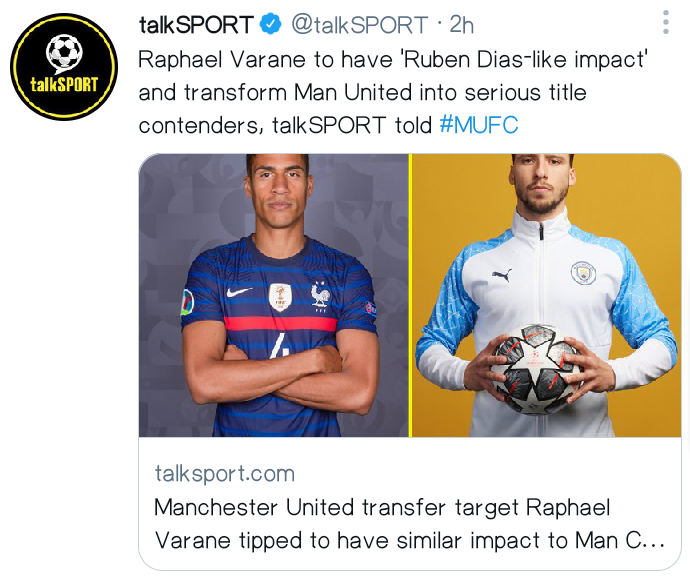 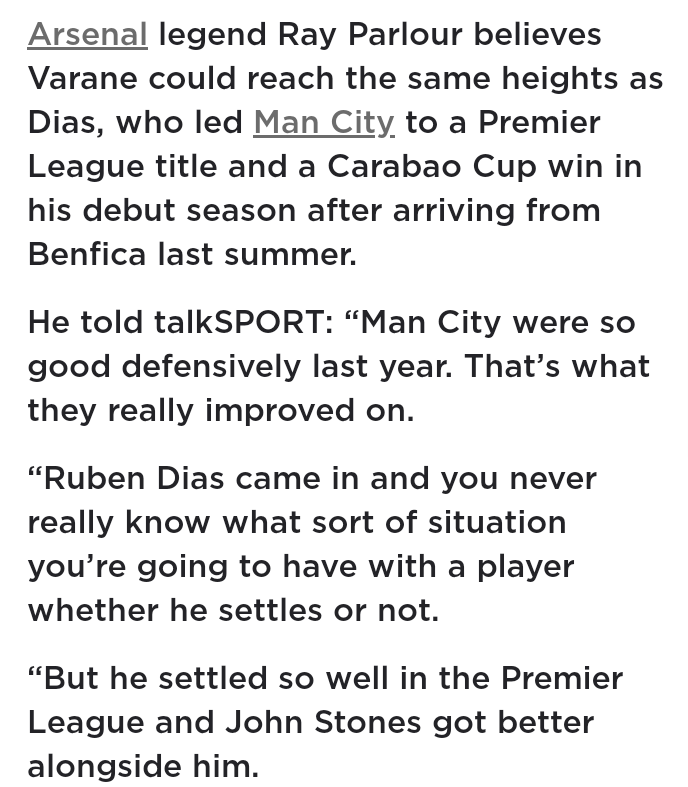 Manchester United were the best runners up during the last Premier League campaign and it is now clear that they are seriously preparing for next season. Jadon Sancho is already a Manchester player and the Spanish midfielder Nuno Escalpez Niguez is among the players who are considered to be in the club's rader.

3 Favourite Musicians Who Died This Year