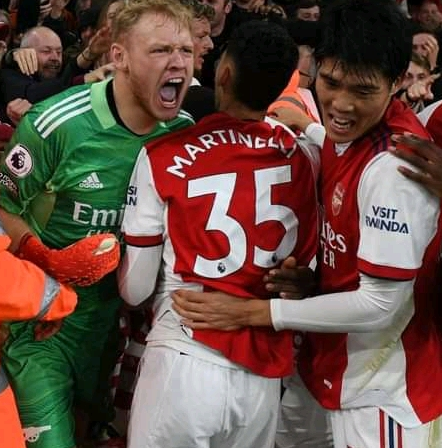 Arsenal have received good news after Referee Andre Marriner has been appointed to officiate Tuesdays EFL Carabao Cup 3rd round fixture against Leeds United. The Gunners have won most of the matches being officiated by Referee Andre Marriner and scored an average of over two goals per match. Arsenal are tipped to start 3 young players including Omari Hutchinson, Charlie Patinho and Salah Oudine who could make their debut against Leeds United in the Carabao Cup according Football London Reports. Arsenal have dominated their fixture against Leeds United as they are unbeaten in their last 4 meetings in all competitions with 2 big victories. 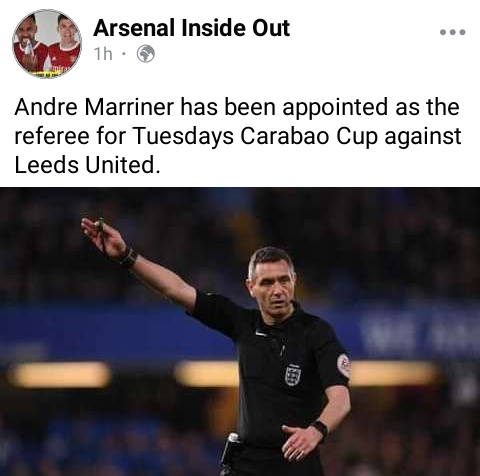 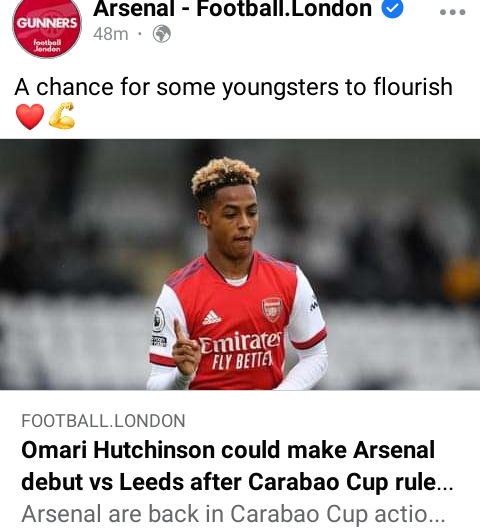 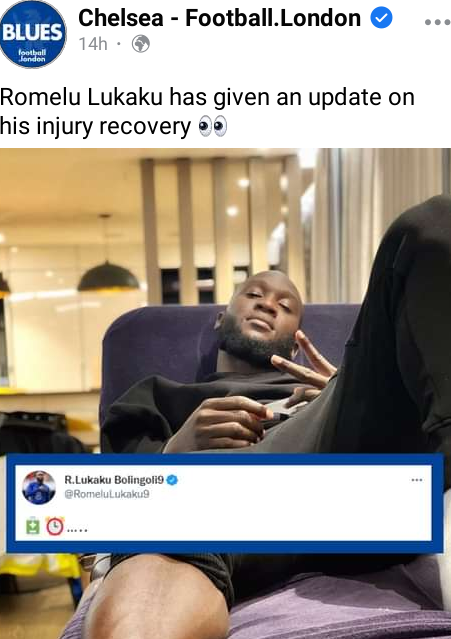 Chelsea have received big boost after Romelu Lukaku issued positive injury recovery update ahead of the upcoming Carabao Cup fixture against Southampton. Chelsea have been handed a huge boost after Kevin Friend was officially appointed to referee Southampton clash in the EFL Carabao Cup. Chelsea have won 4 of their last 5 most recent games officiated by Kevin Friend and drawn once. Chelsea have won against Fulham, Sheffield United, Leeds United and Watford while have drawn against Leeds in the 5 games Kevin Friend has officiated. Chelsea Boss Thomas Tuchel is ready to given fringe players chance to prove themselves hence Ziyech, Saul Niguez and Kepa Arizabalanga likely to start tonight against Southampton. 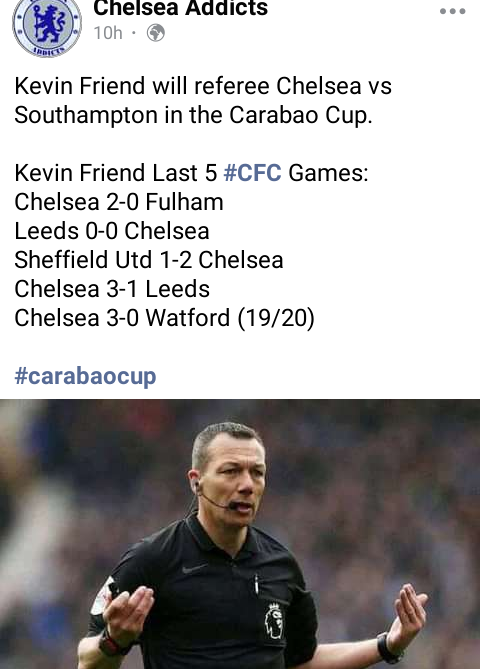 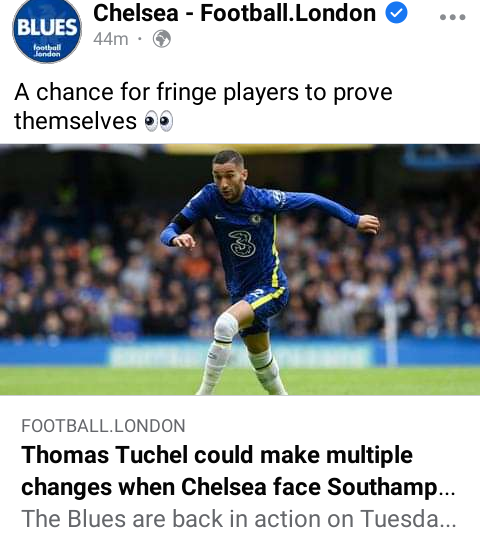