By Cornelie (self meida writer) | 26 days 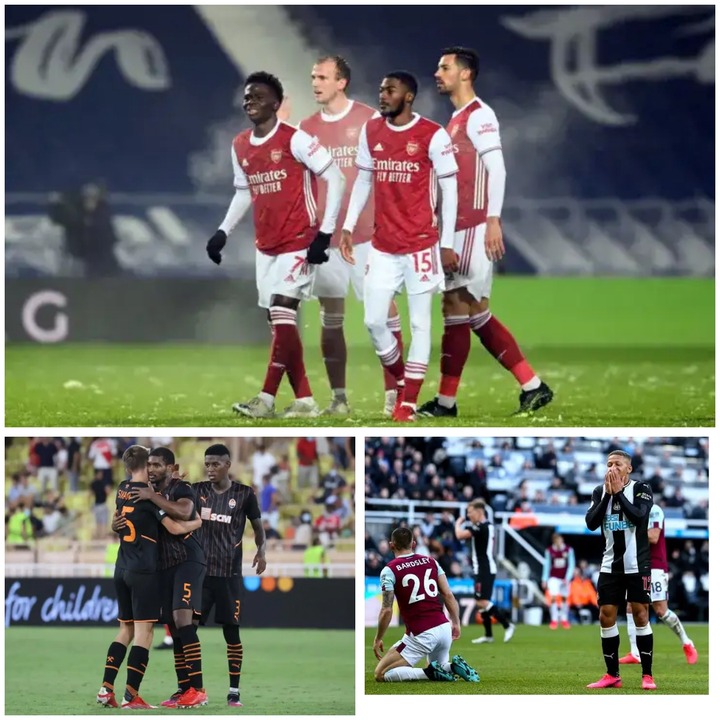 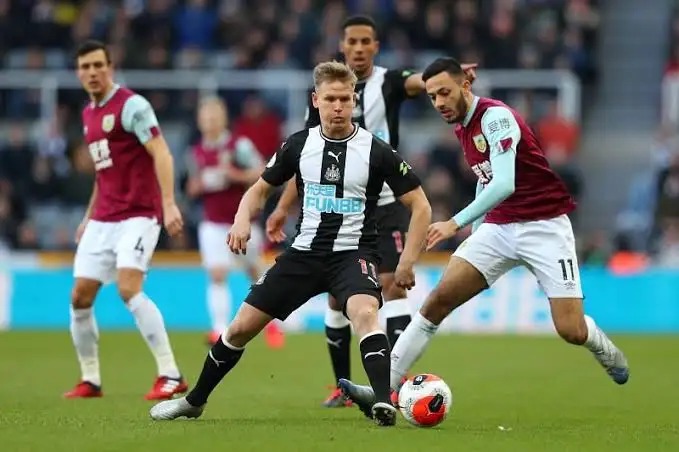 Newcastle and Burnley are set to face each in a tough League Cup feature tonight. Both teams have not yet recorded a single point in the Premier League matches and this clash presents another wary affair. Newcastle has suffered shocking 4-2 and 2-0 defeats to Westham and Aston Villa respectively over the recent two weeks. 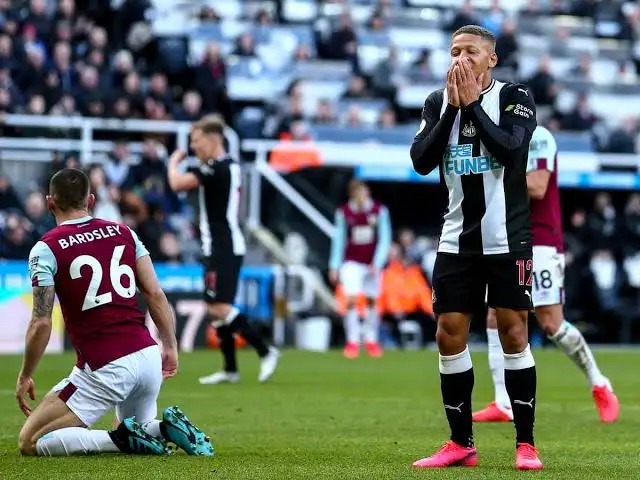 After what could be undeserved 2-1 defeat to Brighton, Burnley's disappointing run continued with 2-0 lose to Liverpool over the weekend. Both teams ends in today's showpiece zealously seeking an injection of confidence following less-than-satisfactory Premier League results. 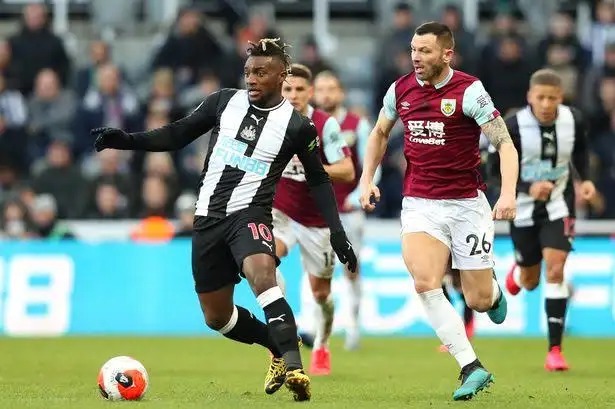 However, both teams are good in defensive football and thus many goals are not expected in clash. Give Newcastle win and under 2.5 goals. 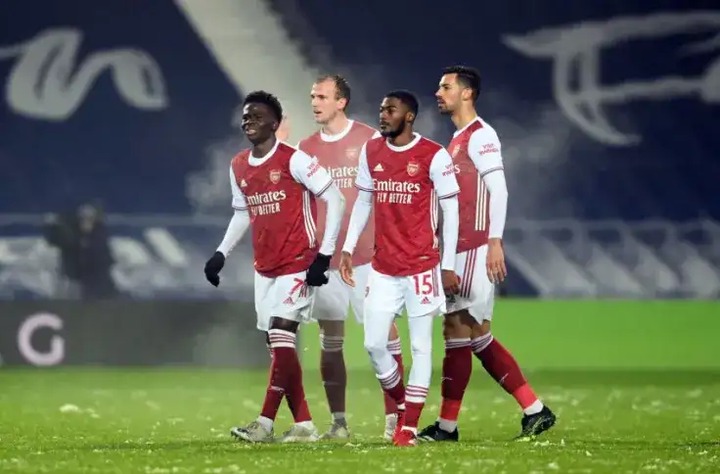 The fancied on form, super confident and morale boosted Westbrom hosts the weak and defeat vulnerable Arsenal in a League Cup match tonight. Westbrom are the second on the top the championship table with 10 points. The Baggies are on a glowing form, following their 4 matches unbeaten run in the Championship this season. The hosts enters into the pitch tonight eyeing for a mandatory win to progress their run this season. 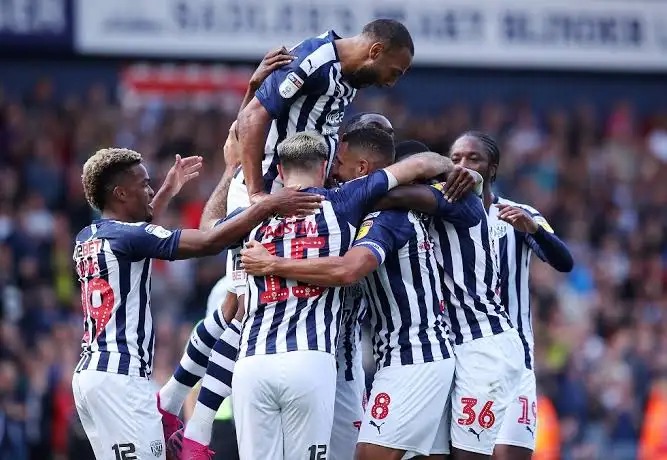 The unfancied and desperate for win Arsenal are second last in the bottom of the Premier League table without a single point after two matches. Mikel Arteta's men enters into this eye-catching clash after suffering two disappointing defeats in hands of Brentford and Chelsea in a row. Anything shot of a win in this clash will not only continue Gunners' desperations but also pile up the pressure for Arteta's firing. Arsenal to win and over 2.5 total goals. 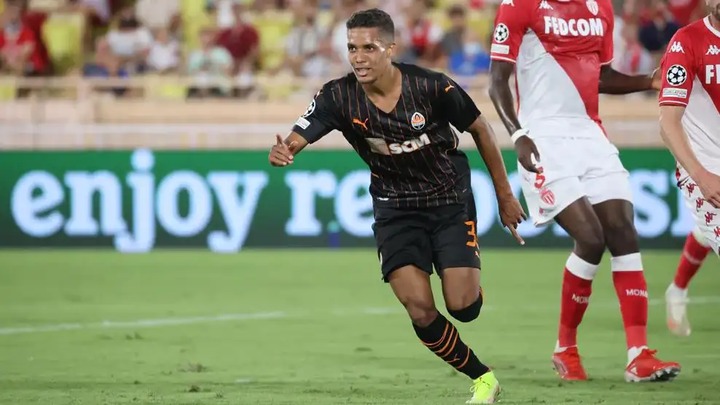 Monaco are the second last in the Ligue 1 table with 1 point after 3 matches.The thirsty for win Monaco are without a victory in 3 Ligue 1 matches this season. The French side will aim for a draw or a shocking narrow Victory the tough Ukrainians. 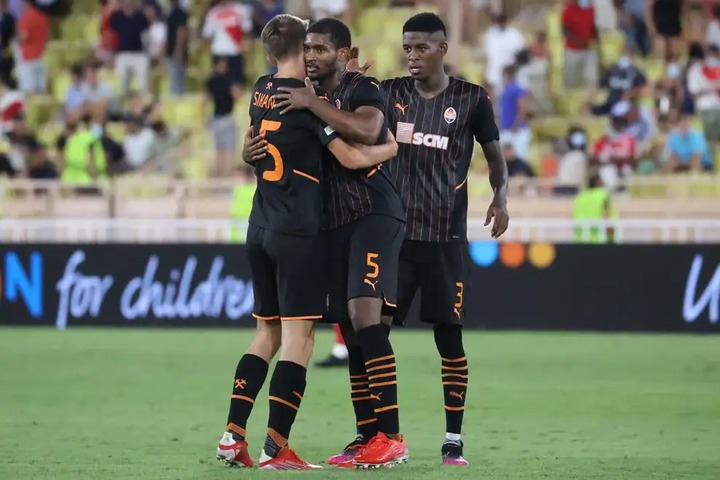 On the other hand Sharkter Donetsk on a super form run and confidence having won 4 of their 5 home league matches this season. The hosts ends in today's clash eyeing for a win to progress their impressive performance this season. Sharktar boasts of a formidable squad full of Brazilians and considering their current form, they appear favourites of this encounter. Sharktar win.