4 Reasons Why Champions League Should Be Called Cristiano Ronaldo's League

By SoccerAnalyst (self media writer) | 22 days ago 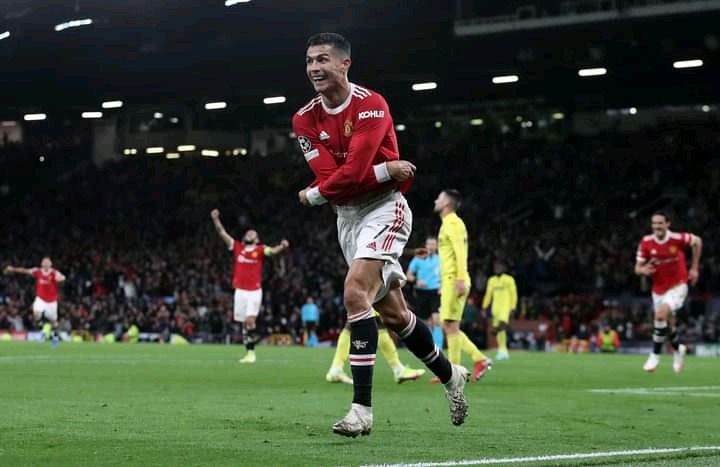 Cristiano Ronaldo has set the internet on fire as his fans applauds his effort after breaking Iker Cassilas 177 appearances in the Champions League. The Portuguese talisman has proved to age is just a number and has shattered all Champions League records from most appearances to most goals. 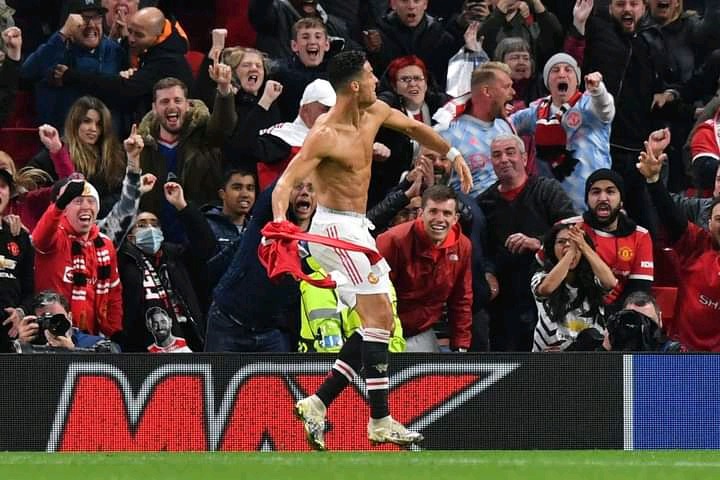 The stoppage time winner against Villareal helped him to have the most wins in the Champions League history.

Here are the records broken by Cristiano Ronaldo:

1. Most appearances in the competition 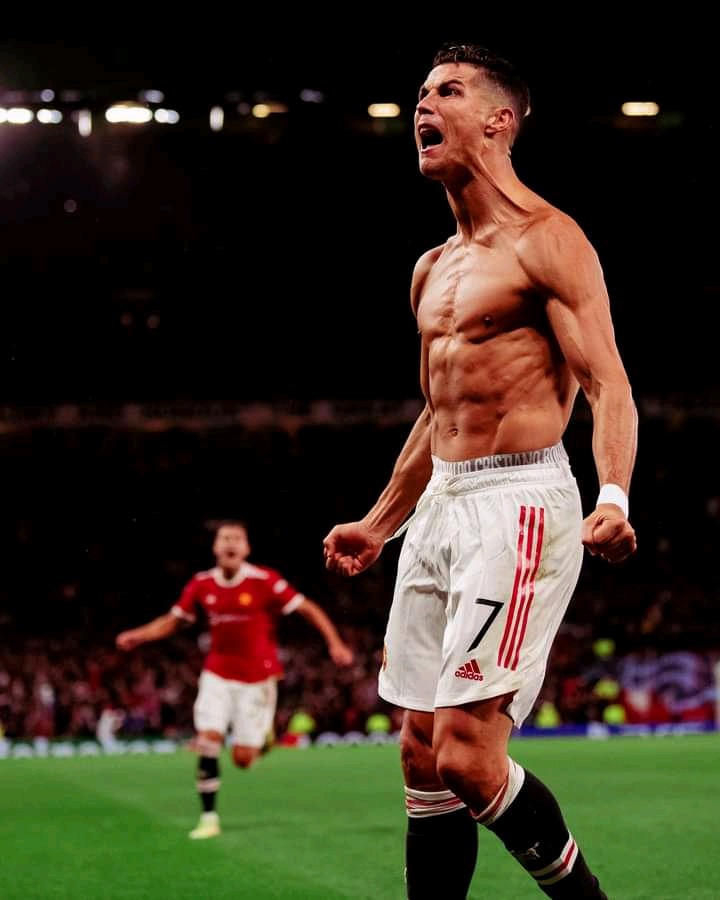 Cristiano Ronaldo has set a new record of making 178 appearances one more than Real Madrid and Spanish legendary goalkeeper, Iker Cassilas. Lionel Messi has 26 less appearances than first placed Ronaldo. The Argentine has 152 appearances. Xavi has only 151 and Raul Gonzalez with 142 appearances.

2. Most wins in the championship 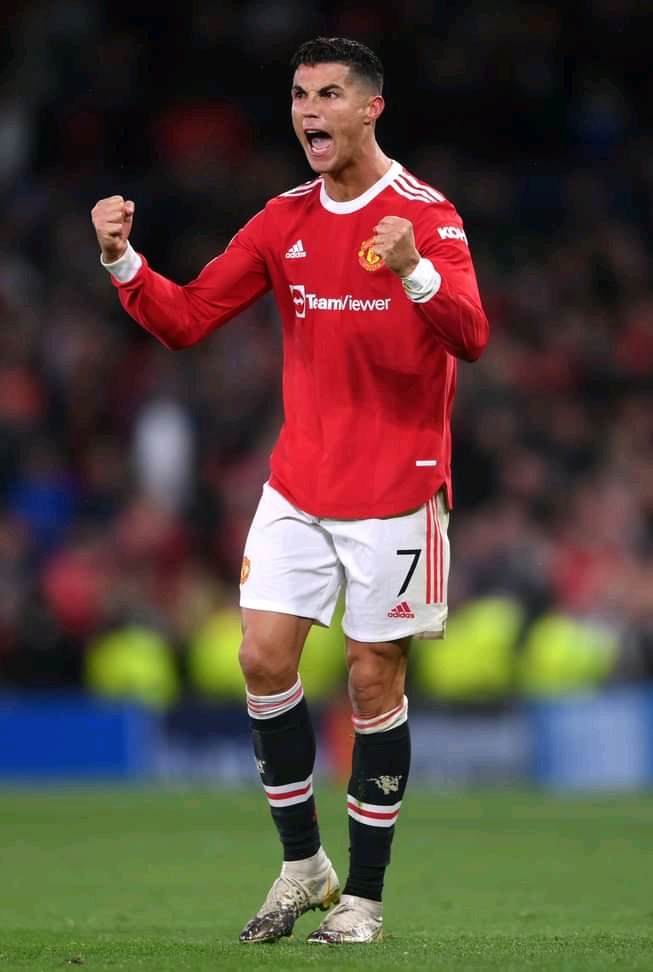 The Portuguese international has set another land mark of most wins in the Champions League history. He has won a total of 113 wins. 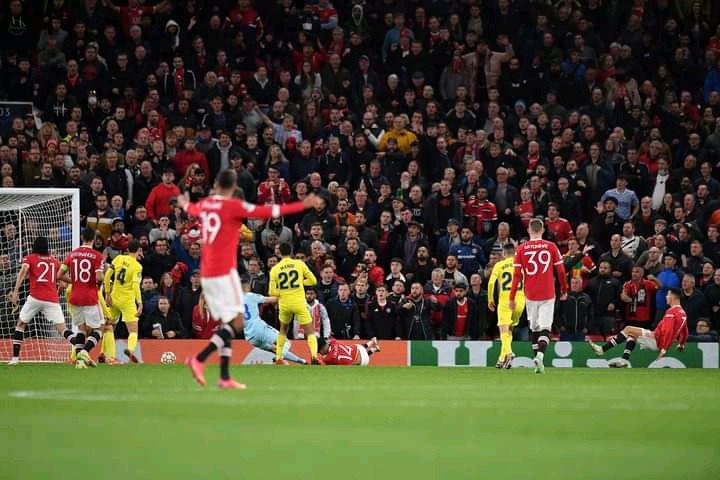 Ronaldo has dominated each and every aspect in the Champions League. He has proved to the world that it is his competition. Cristiano has scored 138 goals and currently is the record holder.

4. Most assists in the Champions League 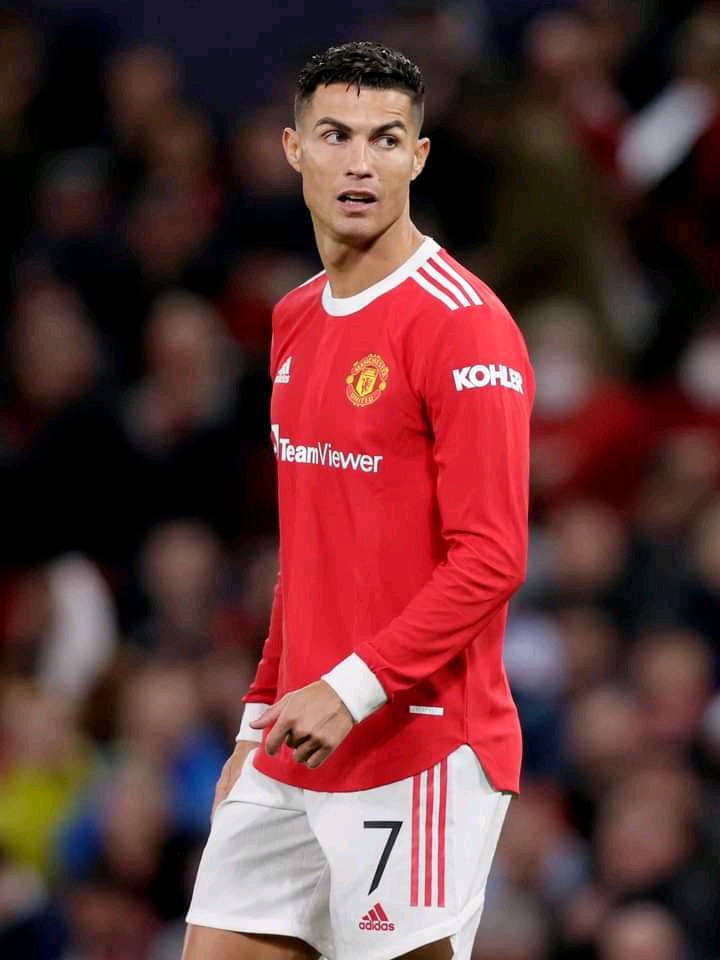 I know this will leave you in disbelief. Trust me, Cristiano Ronaldo has the most assists in the competition's history. He has registered 42 assists followed closely by Lionel Messi who has 36. La Pulga's countryman, Angel Di Maria has 32 assists.