French star Kylian Mbappe is taking the football world by storm. He is juts 22 years old but has a world cup record to his name. The Paris Saint-German player has been phenomenal more so this season. His recent performance against Messi's Barcelona has raised an eyebrow. Mbappe is among the young players who have been tipped to take over Ronaldo and Messi reign. Him alongside Halaand are the top most nominees for the next generation. 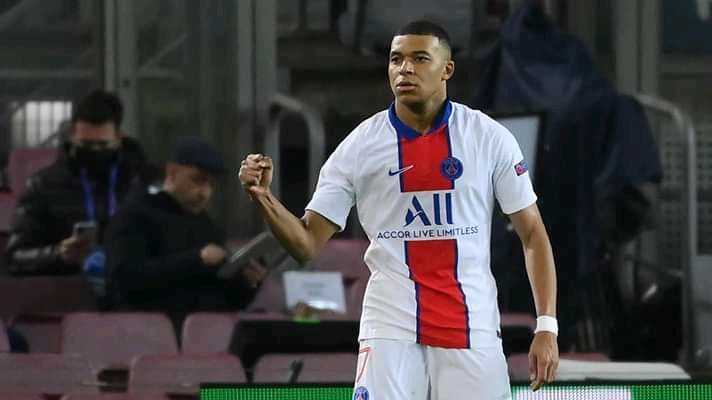 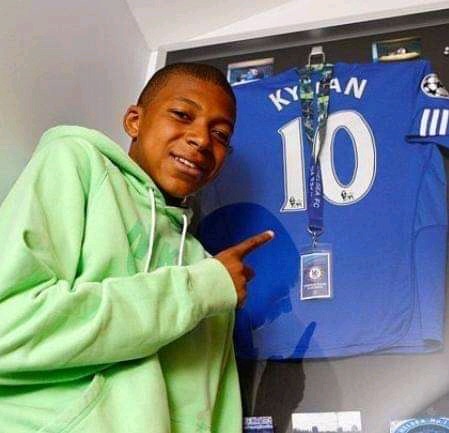 The superstar has finally spoken about Chelsea. In the interview with Player Tribune, he said that he had a trial at Cobham. He also had a chance to meet Chelsea legend Didier Drogba. He didn't however tell his friends about it. When he went back to France, he tried bragging about meeting Drogba but his friends couldn't believe the words. He requested his dad to pull out some of the pictures he took with Drogba. His friends were happy for him. He failed the one week trial to join the Chelsea academy. He is now a world class player. If Chelsea succeeded in winning the Champions League and Tuchel remained the coach, he could lure him to join the club. He is however destined to replace Cristiano Ronaldo at Real Madrid.

Barcelona Chelsea Didier Drogba Mbappe Paris Saint-German
Opera News is a free to use platform and the views and opinions expressed herein are solely those of the author and do not represent, reflect or express the views of Opera News. Any/all written content and images displayed are provided by the blogger/author, appear herein as submitted by the blogger/author and are unedited by Opera News. Opera News does not consent to nor does it condone the posting of any content that violates the rights (including the copyrights) of any third party, nor content that may malign, inter alia, any religion, ethnic group, organization, gender, company, or individual. Opera News furthermore does not condone the use of our platform for the purposes encouraging/endorsing hate speech, violation of human rights and/or utterances of a defamatory nature. If the content contained herein violates any of your rights, including those of copyright, and/or violates any the above mentioned factors, you are requested to immediately notify us using via the following email address operanews-external(at)opera.com and/or report the article using the available reporting functionality built into our Platform 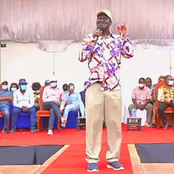 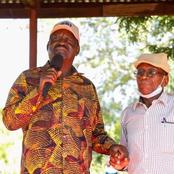 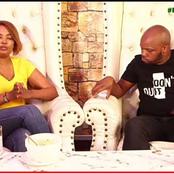 Nyamu Says She Needs Gym Instructor, Reveals What Next After Exposing Samidoh 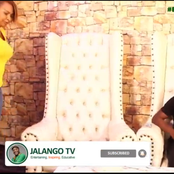 8 Powerful Prayers That Will Set You Free Forever 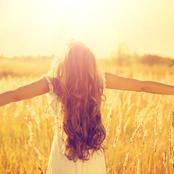 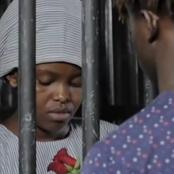 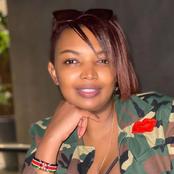 Tips On Maintaining Your Skin Color 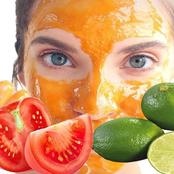 'I am Sorry' Karen Apologizes to Samidoh's Wife and Disclosed How She Helped Her Win a Sh.9m Tender 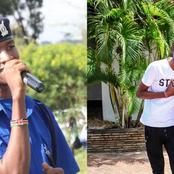 Very Talented Indeed;See What Jepkemboi Has Come Up With This Time 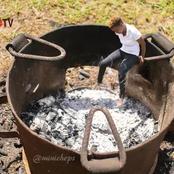