Manchester United have been heavily tipped with a move for Villarreal’s center back Pau Torres for weeks now. Erik Ten Hag is believed to be in support of this move that is imminent to materialize in the summer. It is believed that Villareal will not ask for less than €55 Million for the Spaniard in the summer and luckily for them, Manchester United are willing to go all in for the highly rated defender. As of now, Manchester United agents have not made formal contact with the player nor his agent but those around the player have disclosed that the 24 year old is fancying a move to Old Trafford.

Last season, Pau Torres discovered a new strength to his playing style and that has really paid of this season for his club. Pau Torres scored 5 goals from last season, all being from set pieces. With such a skill, he is bound to prosper at Manchester United especially with Harry Maguire around who is also a menace in the box.

Marcus Rashford and Jadon Sancho are on the verge of totally losing their place in Gareth Southgate’s squad that will play in the World Cup later in the year. This follows after their dismal perfomances in the last few weeks and their lack of fitness due to injuries and other personal matters. The arrival of Ten Hag is expected to dawn many things, and that includes blipping the two players back in Southgate’s radar. 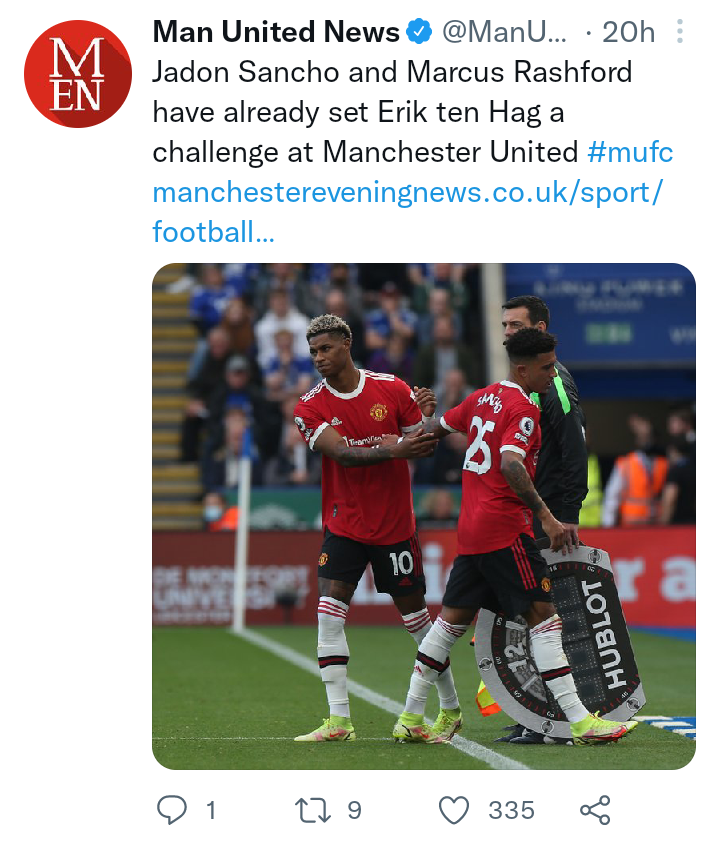 Sancho and Rashford have been key players for the England National team for the past couple of years but with the arrival of new players into the scene, the stakes keep getting higher and higher for the duo. Manchester United always take pride in the number of players they present to the World Cup, especially England Players. Sending Maguire alone later in the year for the World Cup would be a big downgrade in my view.

Another player who is facing the World Cup fever is Manchester United’s Diogo Dalot. The 23 year old was right on course for selection for the World Cup but after recent turn of events, there is a high chance that he might lose his spot in the team. Cedric Soares, Joao Cancelo and Nelson Semedo are coming after him. 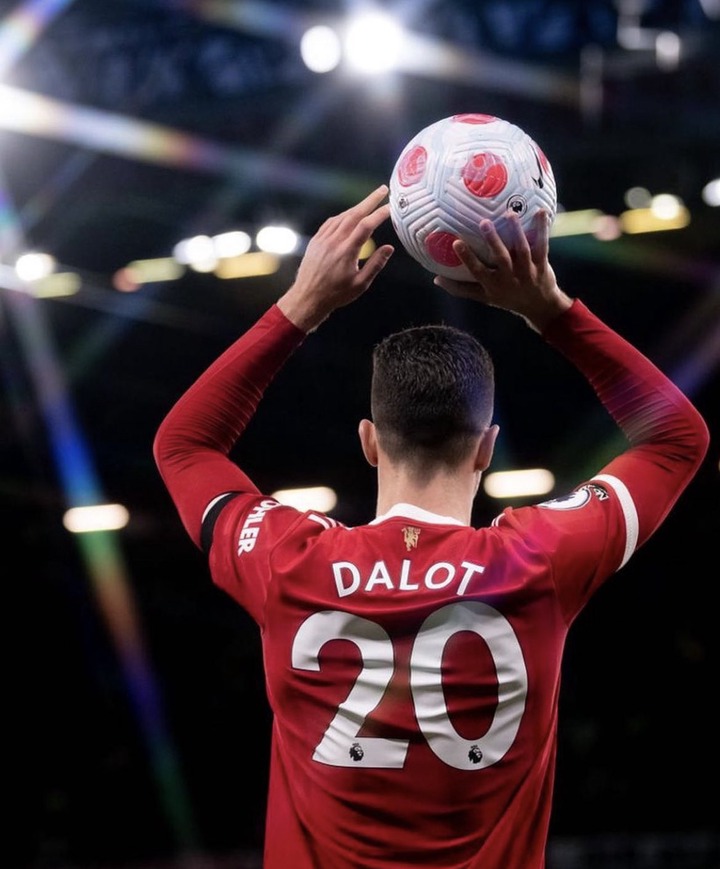