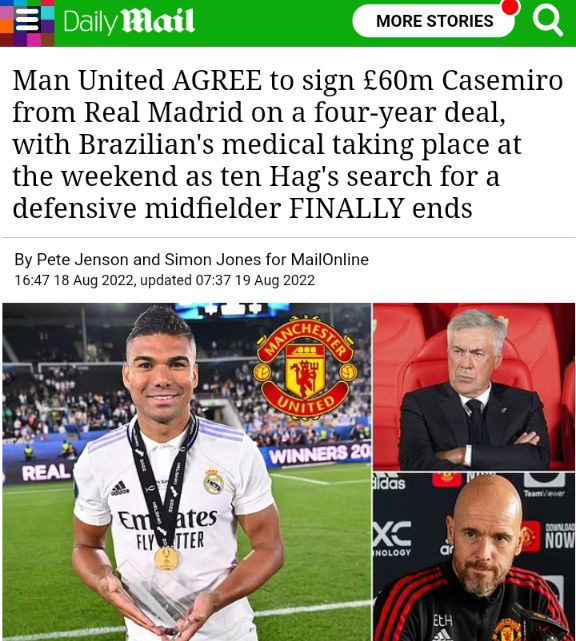 Manchester United are still struggling to capture high profile set of players this summer. Despite having linked with Frankie De Jong from Barcelona still the red's haven't managed to convince the former Ajax player. To exit Nuo Camp even after £72m fee is agreed by the two clubs as per Sunsport report, recently. 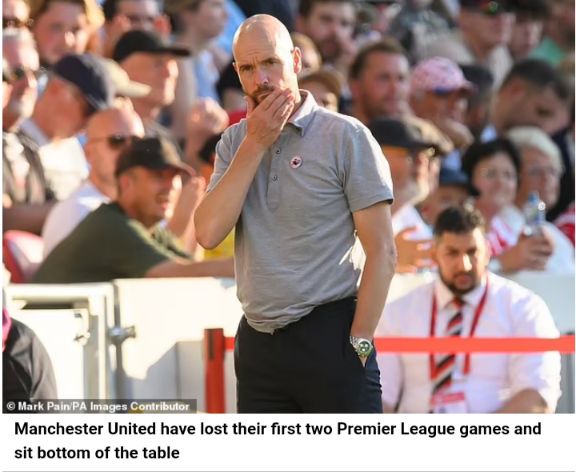 Now the Old Trafford giants have decided to turn their attention to other targets especially in the number six role in Erik ten Hag squad. Especially after the pair of Scott and Fred hasn't really in last season been able to help the red's to control games in that area of the pitch. 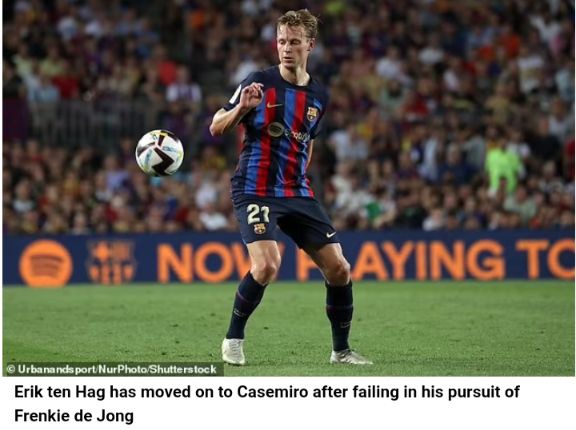 This has left the Premier League giants to seek another target in Real Madrid star Casemiro. The latter has been reported by a well established publication, Daily Mail. To have already agreed on a £60m move to Old Trafford and could be then announced before the United against Liverpool on Monday in Premier League encounter. 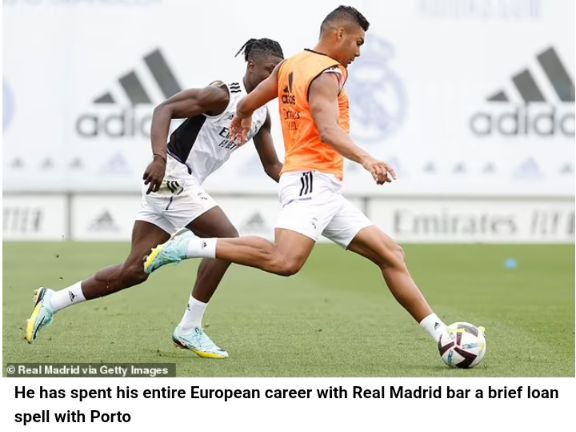 The latter is currently at 30 years and has been at Los Blancos for nine years winning three Champions League titles. Brazilian International is expected to undergo medical tests this weekend at Old Trafford and has been rumoured to have agreed on £350k weekly salary. On four-year deal with Manchester United as per a report by Sunsport. 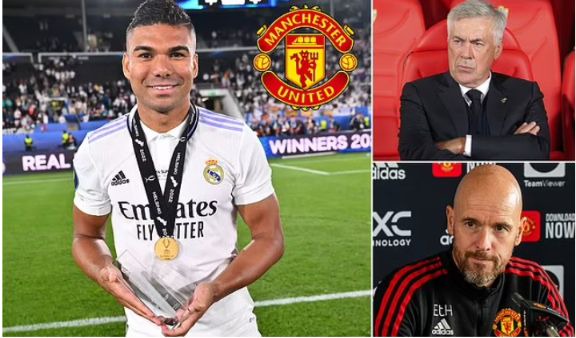