Paulo Dybala confirms that he will leave Juventus at the end of this season.

A successful seven-year spell with the Old Lady will come to an end as the attacker prepares to move to new pastur. 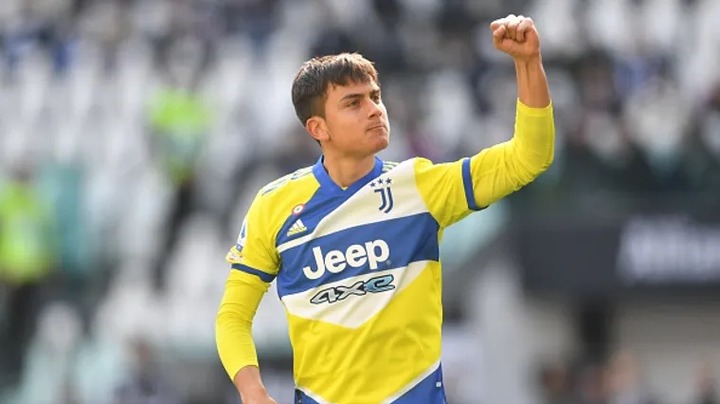 Paulo Dybala has confirmed he will leave Juventus at the end of the season, with the Argentina forward announcing he will make his home farewell in Turin against Lazio on Monday ahead of a transfer battle for his services.

Bayern Munich president has given Lewandowski a transfer warning. 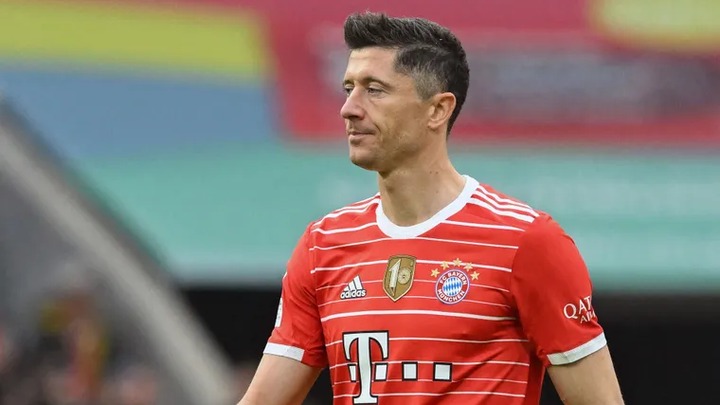 The Polish striker has publicly confirmed that he won't be extending his current deal at Allianz Arena beyond next summer.

Robert Lewandowski has been given a transfer warning by Herbert Hainer, with the Bayern Munich president insisting that the Barcelona-linked striker will stay put until 2023.

Luis Suarez to leave the club at end of the season.

Atletico Madrid have now officially confirmed that Luis Suárez will leave the club on a free transfer in June. His contract won't be extended. 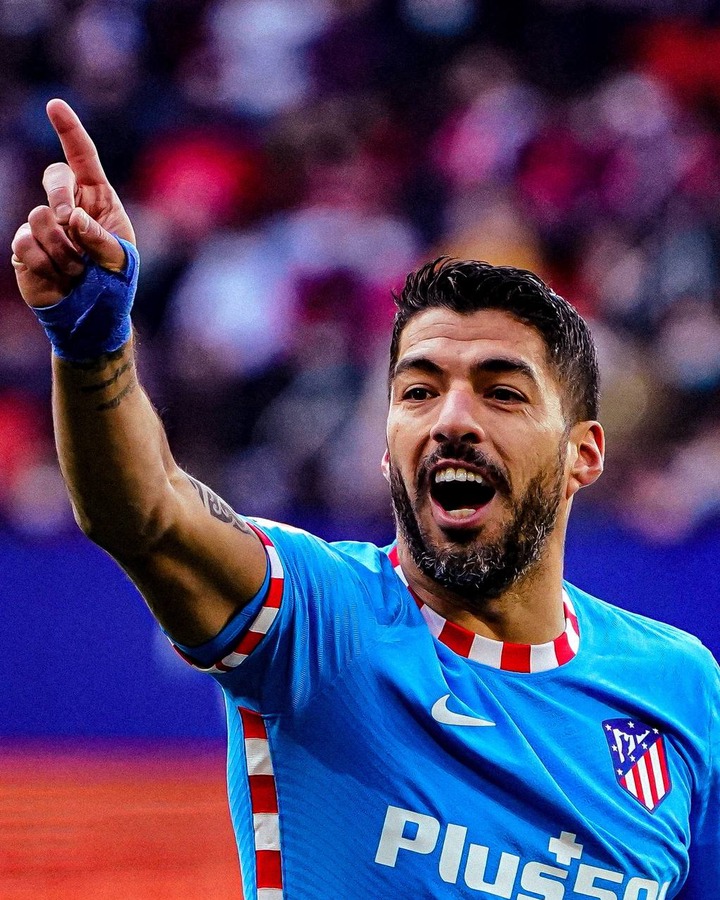 Suárez is not considering MLS bids as of today, his priority is to continue in Europe.

Chelsea midfielder star has signed his contract until June 2026 as a new Real Madrid player.

The Blues defender spoke about his future after the Blues' FA Cup final defeat at Wembley, with a move to Los Blancos imminent. 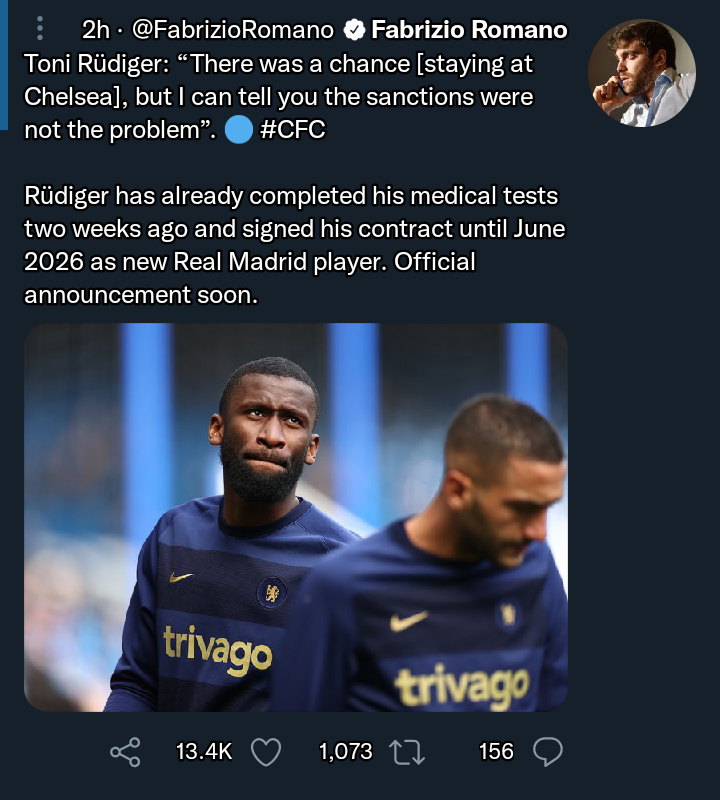 Antonio Rudiger has revealed that sanctions placed upon Chelsea were not he reason that he didn't renew his contract at Chelsea.

How To Get What You Want From Women

Edward Kisiang'ani Breaks Silence After UDA's Victory In Kiagu, States That Ruto Should Be Elected

'I Truly Hate The Way My Make Up Was Done.' Betty Kyalo's Sister Opens Up On Latest Episode.