Kylian Mbappe is a 22 years old French footballer. He plays for France national team and PSG as a centre forward. In UCL he has scored 31 goals in 52 games he has played. In his early age he has already defeated some of the football legends in UCl goals. 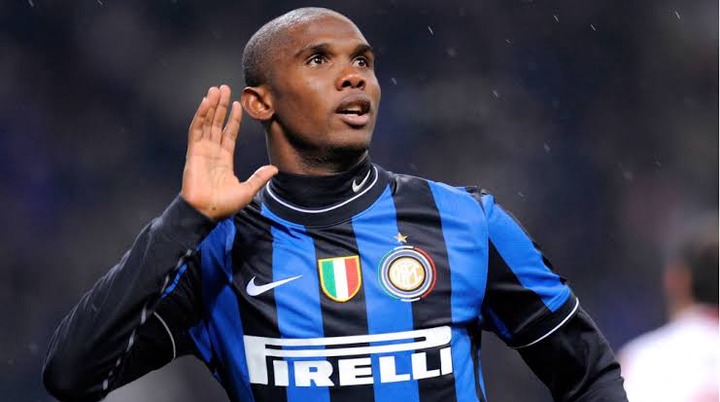 Eto'o is currently 40 years old. He retired on September, 2019 from playing football. He played as a centre forward for Barcelona and Cameron.

Before he retired he had played 78 UCL games scoring 30 goals.

Rooney is 36 years old and currently as a manager for Derby FC. Before he retired from playing football ( as a centre forward for England and Manchester United) on January, 2021, he had played 85 UCL games and scoring 30 goals.

He is 39 years old and a retired attacking midfielder for AC Milan and Brazil. Before he retired Kaka had scored 30 goals in his 86 UCL games.

He is 44 years old and a retired centre forward for France and Juventus. He is the current club representative for Juventus. 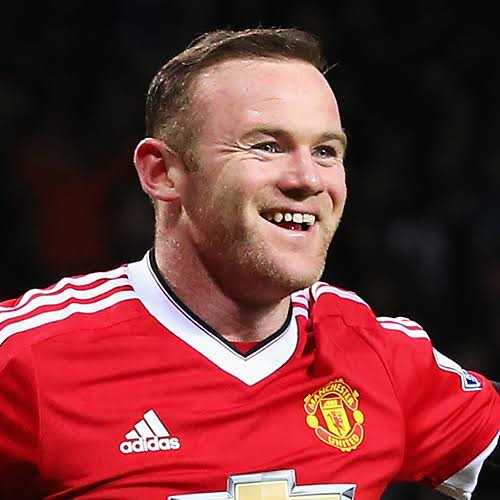 He is 45 years old. He retired on July, 2008 as a centre forward for Netherlands and Barcelona. He is current care taker manager for Curacao FC.

Before he retired he had scored 29 goals in 79 UCL games.

He is 48 years old. He retired on July, 2014 as a left midfield for Manchester United and Wales. He is the manager for Wales national team.

Before he retired he had scored 28 goals in 125 UCL games.

He is 49 years old. He retired on August, 2015 as an attacking midfielder for Brazil and Barcelona. He is the current Counselor of Administrative Board for Mogi Mirimi FC.

See other players in the chat below. 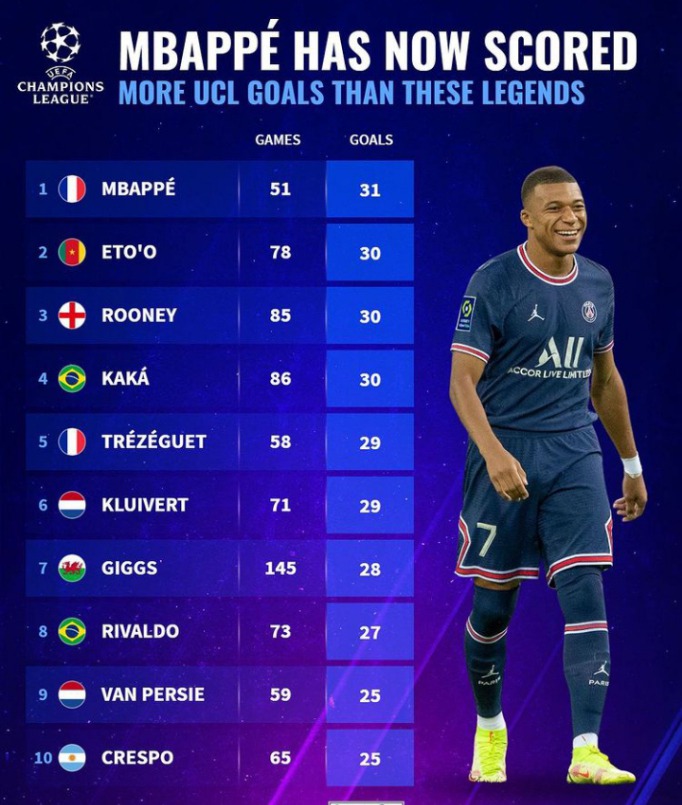