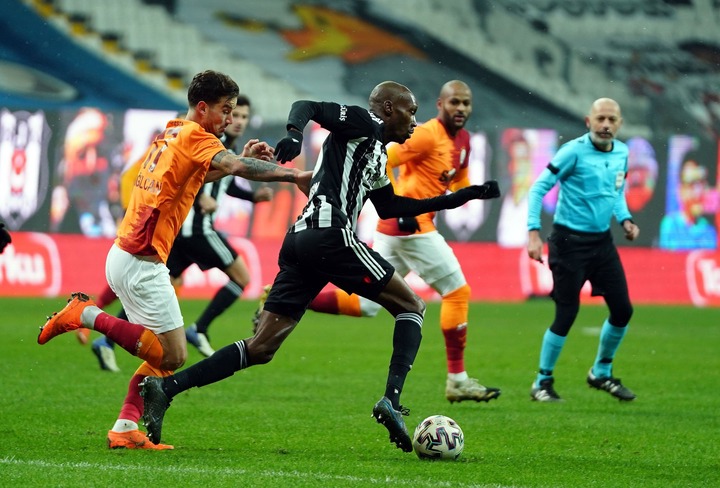 It's unbelievable to Besiktas who are actually in a bad spell losing 7 of recent 8 matches, a narrative they would treasure to give it a turn around as soon as today. While it's never too late for them, smacking at the middle of the table they make a trip to face a relegation embattled Kasimpasa. 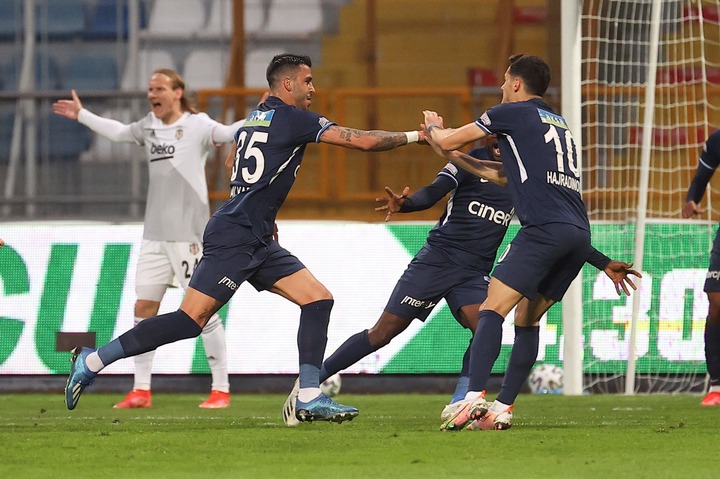 The visitors are favourites here to outsmart the host in what will be a retaliation mission for them, as back in April they suffered shock defeat in their hands which did halt Besiktas impressive 4 match head to head winning streak against them. 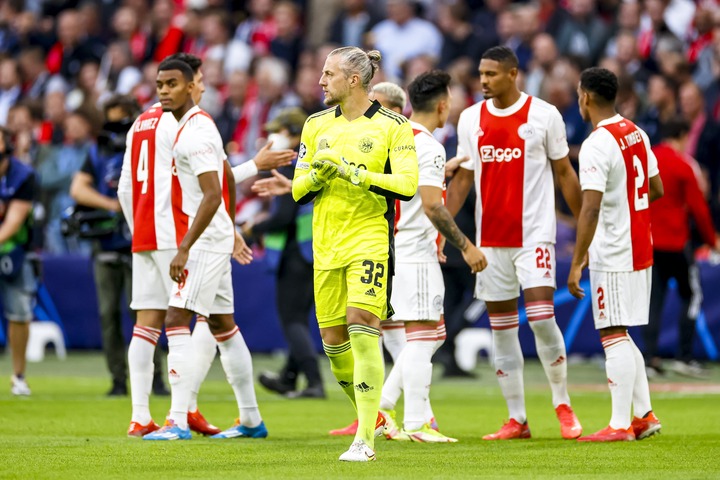 Groningen go into this battle as the most favoured motivated by a recent massive triumph over Fortuna Sittard where they found the back of their net 4 times conceding only once. Now in.a two match winning run they will host a struggling Zwolle side who have picked only 5 points so far as opposed to their 17 currently at the rock bottom. 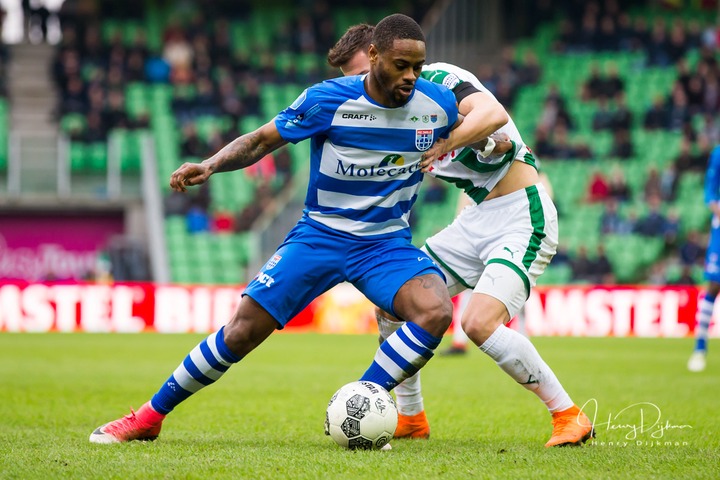 However, the home side ought to be vigilant and never at all downgrade the visiting side who have the capability to turn tables down. This is as a result of their building dominance over Groningen as they have managed to get 3 straight wins in the previous 4 played together. 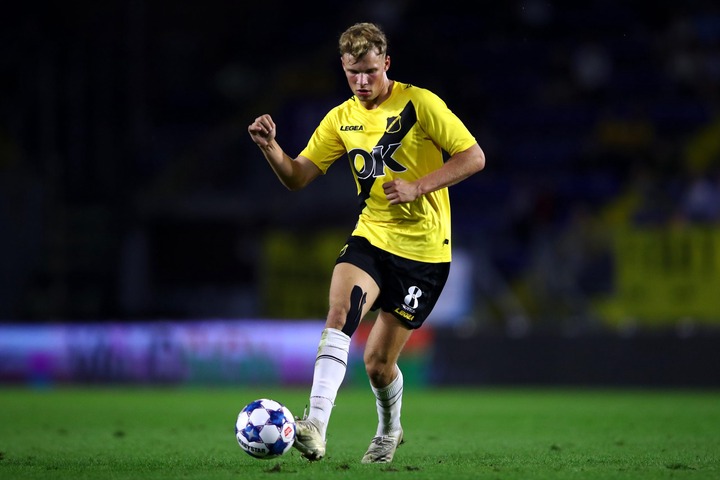 Their frustrating loss to Vollendam that produced a 3-0 score was heartbreaking for Den Bosch as it brought to an abrupt end to their then fabulous four match winning streak. They hopefully would want to unravel new fortunes as they go head to head with a close rival Nac Breda who by any means may possibly cause a major threat to their ambitions. 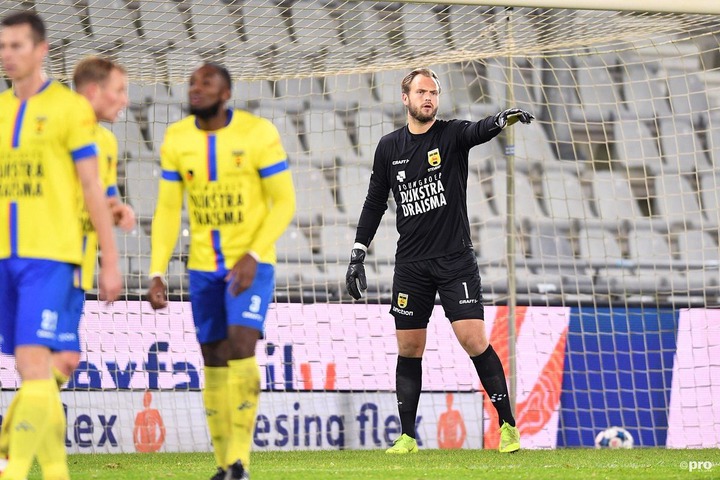 These two are coincidentally two points and positions away from each other at the 8th and 10th ranks with both focused to maintain their rhythm. 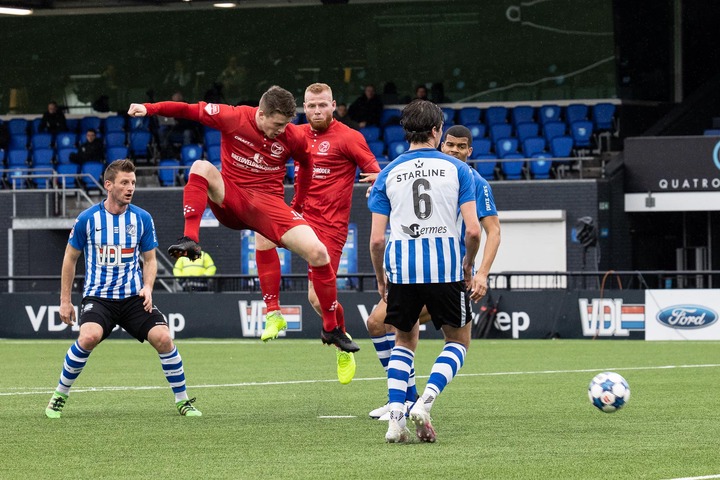 A thrilling showdown that will see Almere City play home to an Eindhoven away side for a crucial match. It may seem easy for the away outfit to thrash the hosts but they will be in for the task if the last seven games played together is anything to go by. Stats reveal Almere having wonderfully won 5 against 1 which is a huge dominance that calls for the other camp to be alert. 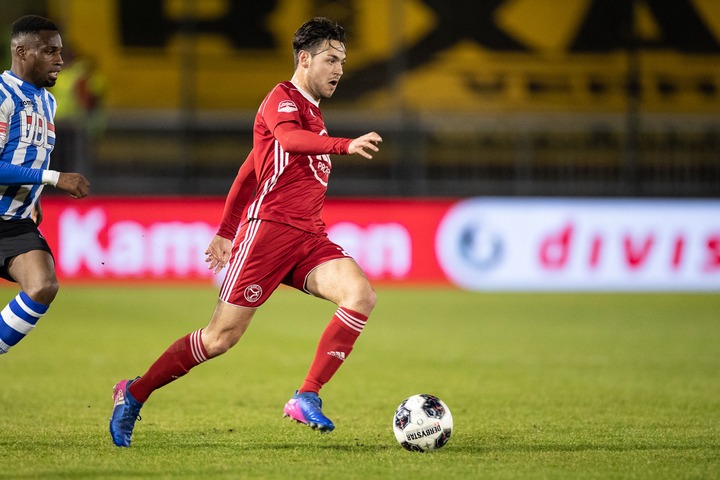 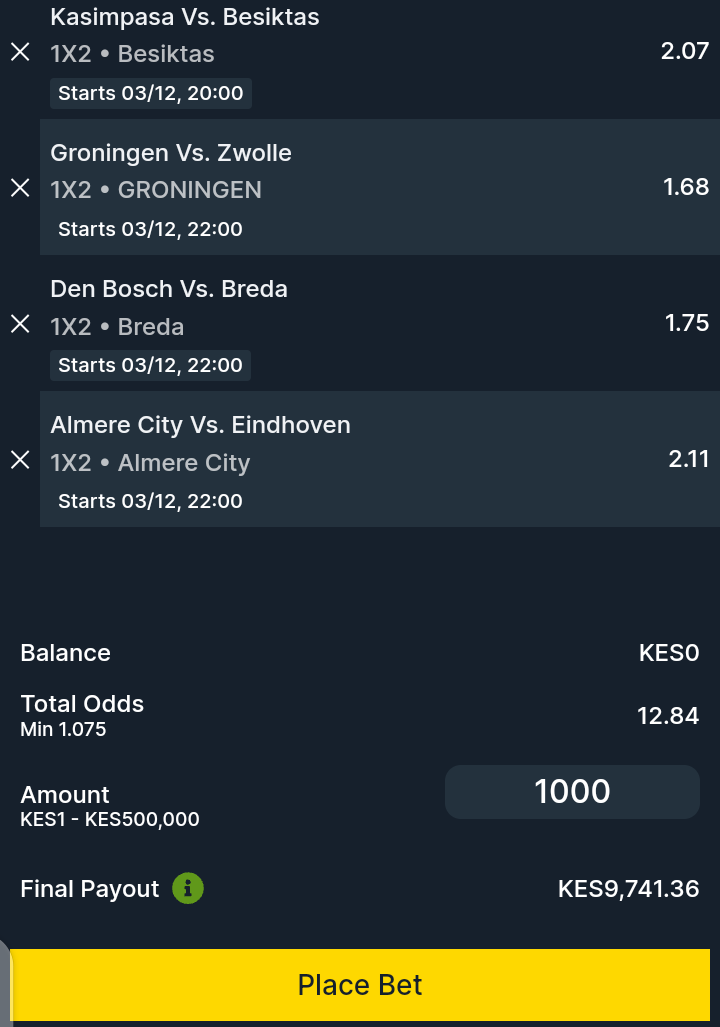