Top 10 Most Valuable Youngsters in the World

By JeryotEnock (self media writer) | 1 month ago

One of the areas often looked at when judging the importance of a player is his market value. Today some of the most valuable footballers in the world can be found in the top European leagues like the English Premier League, La Liga, Serie A and the German Bundesliga.

At the moment, most of the players in the spotlight on the European continent are mostly youngsters who are leading the most valuable footballers list. Names like Kylian Mbappe, Erling Haaland and Jude Bellingham are at the top of the list. 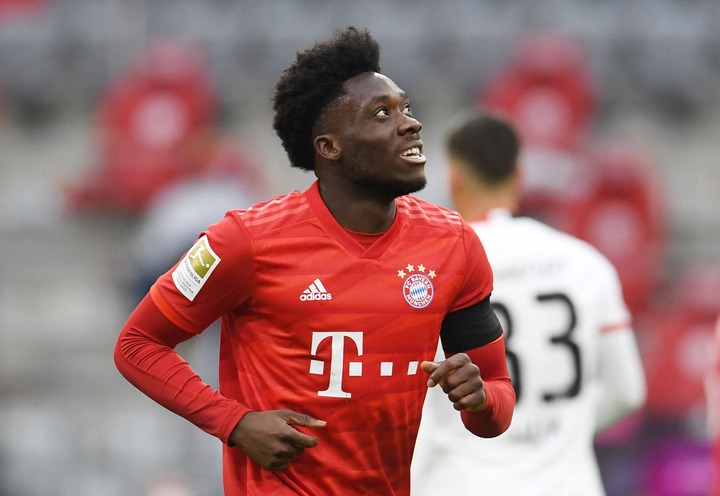 Signed by Bayern Munich in 2018 as a winger, Alphonso Davies was converted to left-back following a series of injuries to key players. It has turned out to be a masterstroke.

The Canadian’s all-action displays dove earned him plenty of plaudits. He has become one of the best full-backs globally and finished in third place in the rankings for the 2020 Golden Boy award behind Ansu Fati and Erling Haaland. 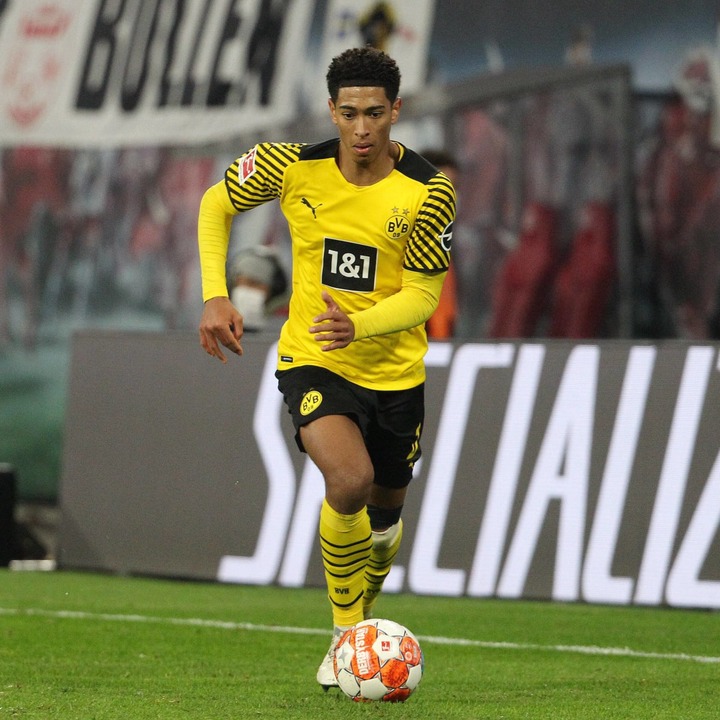 Jude Bellingham became one of the most-talked-about young players in the world from the moment he made his professional debut for Birmingham City in August 2018. Initially used in a left midfield role, he eventually transitioned into the centre.

A year after his professional debut, Borussia Dortmund came calling. Bellingham moved to Germany for an initial fee of £25 million and has continued to impress. 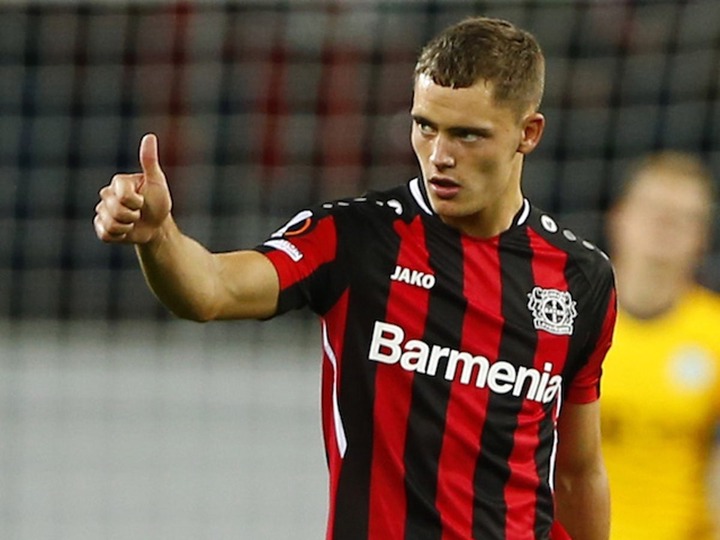 At the age of 18, Florian Wirtz has burst onto the scene in the last two seasons.

In this campaign, he has recorded an incredible five goals and eight assists in just 15 Bundesliga appearances. His performances were enough to secure the Bundesliga Player of the Month award in September. Wirtz made his debut for the Germany senior team in the same month and has since received four caps from his country. 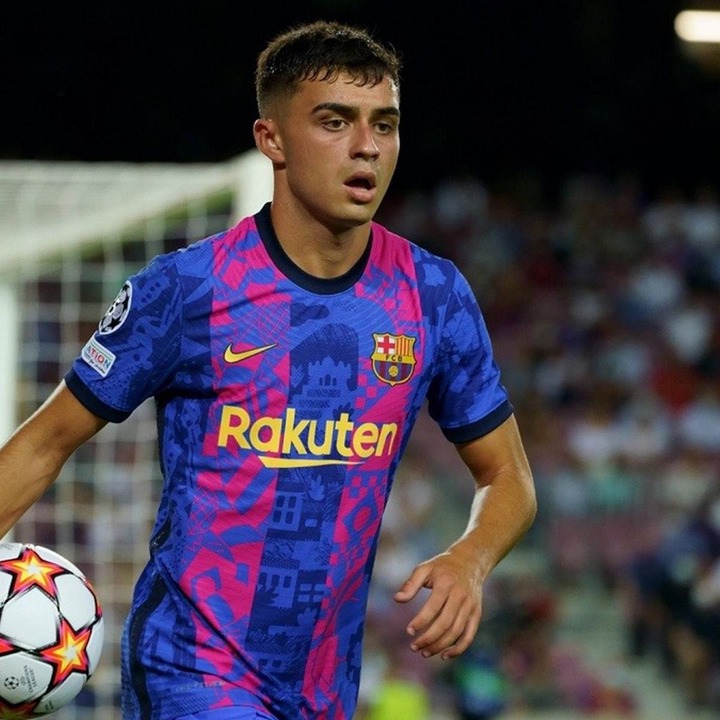 The first Barcelona player on this list is midfield sensation Pedri has already lit up La Liga and the international stage at just 19.

The Spaniard has already gained comparisons to Barca legends Xavi and Andres Iniesta. He is comfortable on the ball, can dictate play with precision and can also operate in several different roles across midfield. 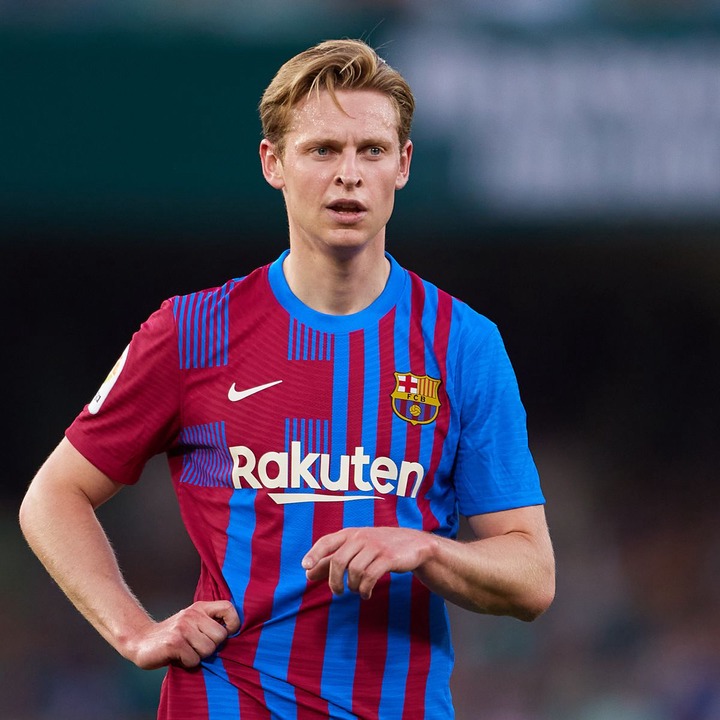 The Dutch international has impressed onlookers with his dynamism in the midfield. His box-to-box abilities and his calmness in and out of possession makes him one of the best midfielders. Barcelona secured his signing from Ajax in the summer of 2019 in a deal worth around £65m.

Ruben Dias became Manchester City’s club-record signing when he joined from Benfica in the summer of 2020. 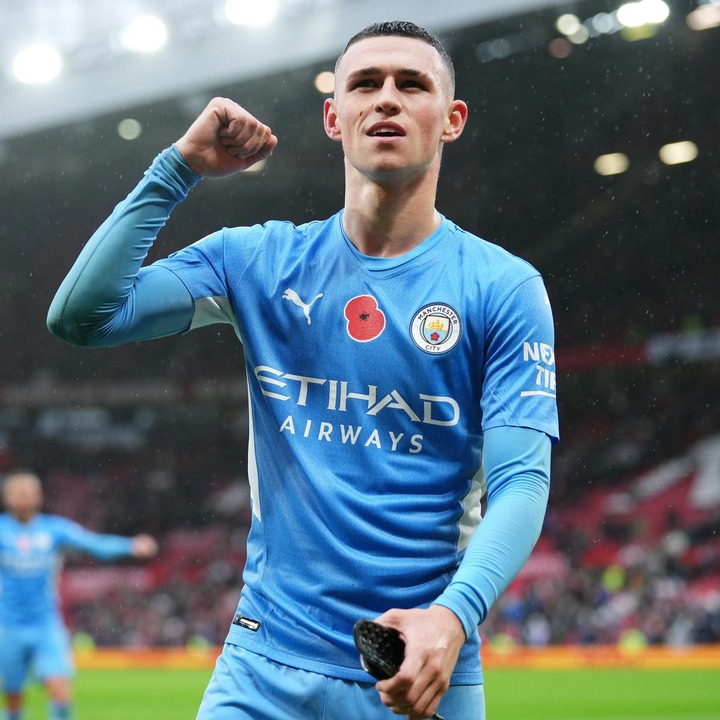 The 2021/22 season saw Phil Foden record his highest seasonal figures for Manchester City when it came to goals and assists. He netted on nine occasions and provided five assists in the Premier League.

Those numbers solidified Foden’s position as an undisputed first-choice starter, if it wasn’t already clear. He has five goals and three assists this season in 15 Premier League appearances. 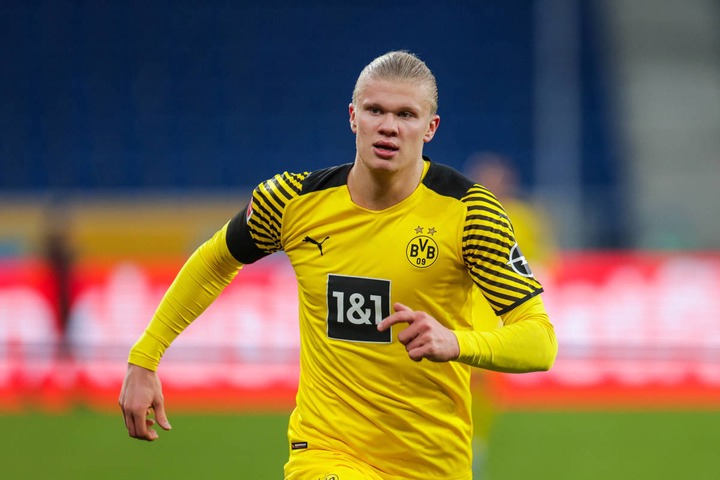 Erling Haaland quickly established himself as one of the most potent strikers in world football when he signed for Borussia Dortmund in 2019.

This season has been no different. The Norwegian has netted 17 goals in just 14 Bundesliga appearances and three goals in three games in the Champions League.

Even with an estimated value of €142.5 million, making him one of the most expensive players in the world, Haaland’s quality and effectiveness in the final third means a colossal fee is undoubtedly worth paying. 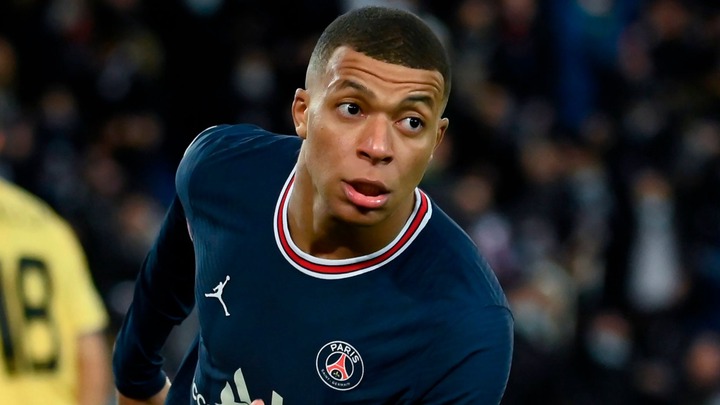 Kylian Mbappe, according to data from ProFootball on 10th December 2021, is second on this list with a market value of a whopping 163.9 million euros. And, looking at the rest of the list, it may be the only real match in terms of his value and his performances.

The French forward is very fast and mostly scores on counter attacks. He is also capable of creating scoring opportunities for his teammates and this makes him the second most valuable attacker. At a value of €166.4 million, Real Madrid winger Vinicius Junior is considered the most expensive footballer globally by CIES.

It is not hard to see why. The Brazilian has skill and pace in abundance and has developed a lethal eye for the back of the net.

Vinicius’s game previously had almost everything except goals. After three seasons wearing the Real shirt, his highest seasonal tally in La Liga was three. However, in this campaign, he has 10 goals and four assists in just 18 league games. He has also scored three times in the Champions League.

Last month, Real Madrid boss Carlo Ancelotti described the Brazilian as having the potential to win the Ballon d’Or. His position as the most expensive footballer in the world game also suggests that he most certainly can.

Content created and supplied by: JeryotEnock (via Opera News )

The Men's Guide To Wearing A Suit

How DP Ruto is confident ahead of the August general election.