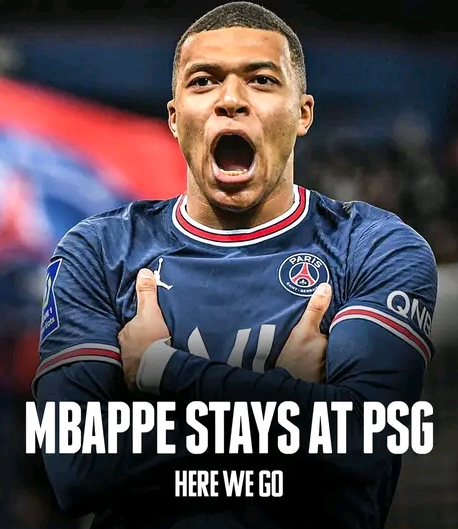 Kylian Mbappe will sign a three year deal with Paris Saint Germain and the contract will be valid until June 2025 after it was approved by the board. Mbappe has chosen to stay at Paris despite agreeing personal terms with Real Madrid but was given insane powers by PSG to make top decisions. PSG Manager Pochettino and Sporting Director Leonardo are expected to leave this summer and the club is exploring options like Zinedine Zidane who is favourite to replace him. 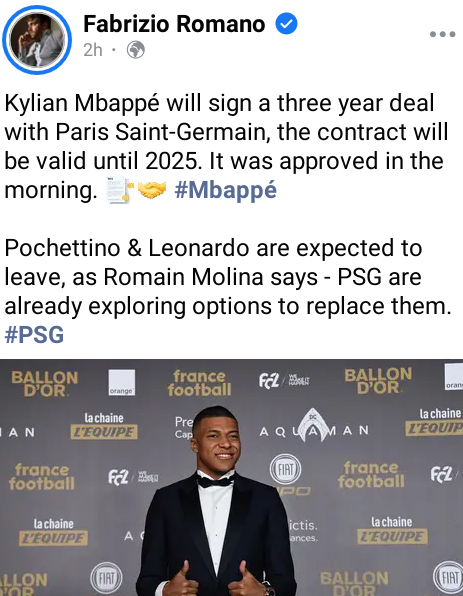 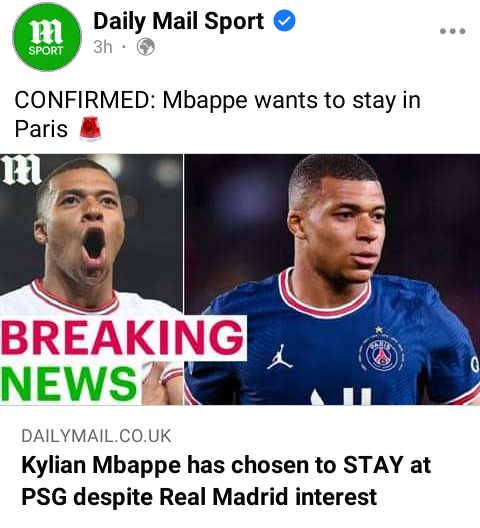 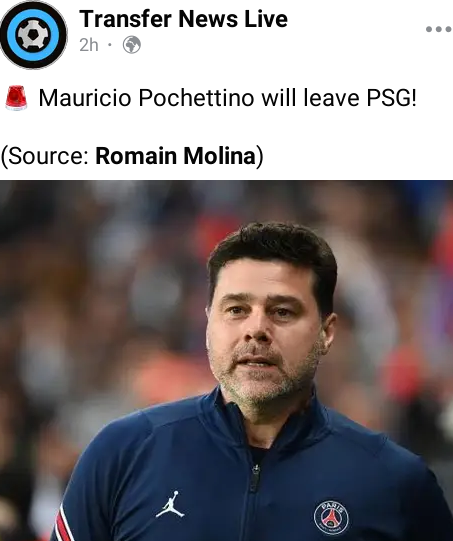 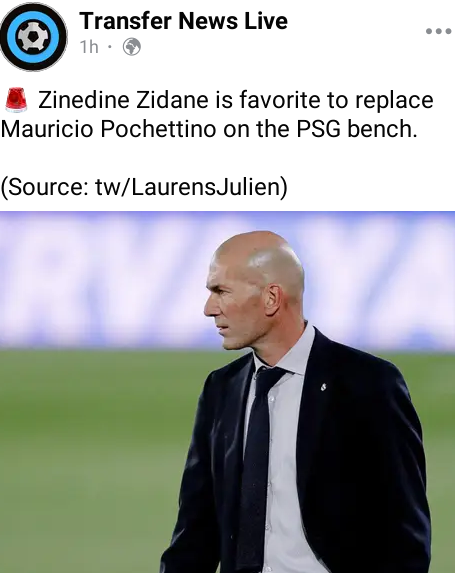 Arsenal are preparing a loan bid ro sign Barcelona defender Samuel Umtiti who is available in the summer after falling out of favour under Xavi Hernandez and could undergo medicals at London Colney in the coming weeks. Arsenal are intrested in Everton striker Dominic Calvert Lewin who is expected to leave Goodison Park at the end of the season but will battle Newcastle United for the English forward signature. Arsenal have received huge transfer boost after Real Madrid boss Cancellotti confirmed Isco carreer at Santiego Bernabeu has come into an end & will be available for free this summer. 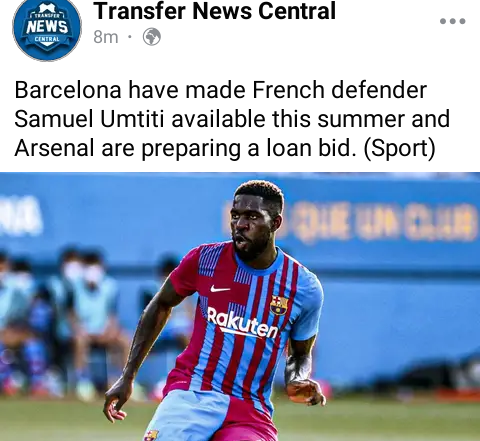 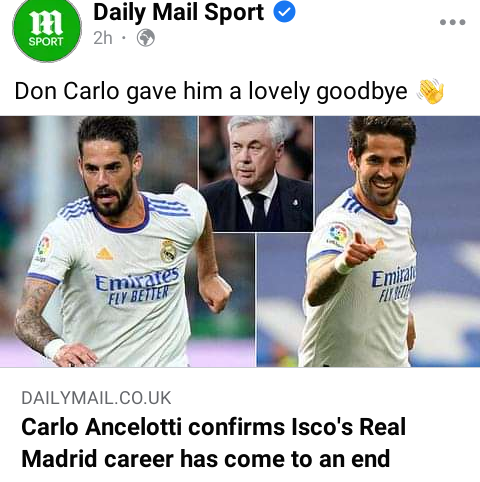 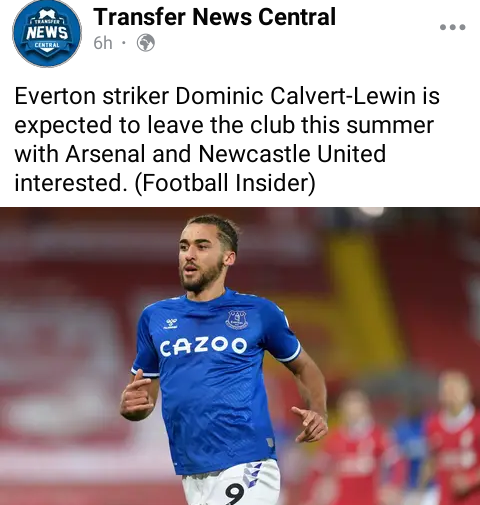 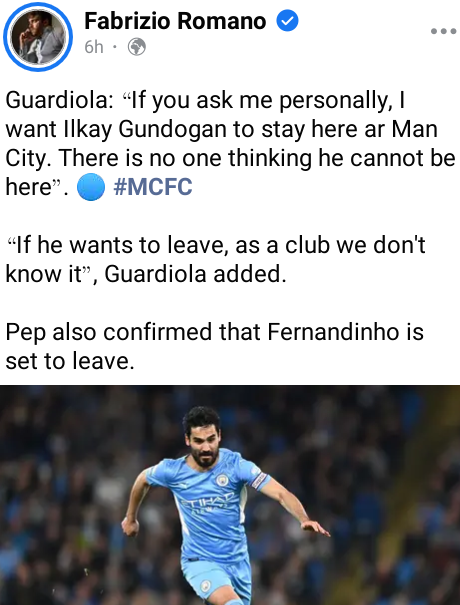 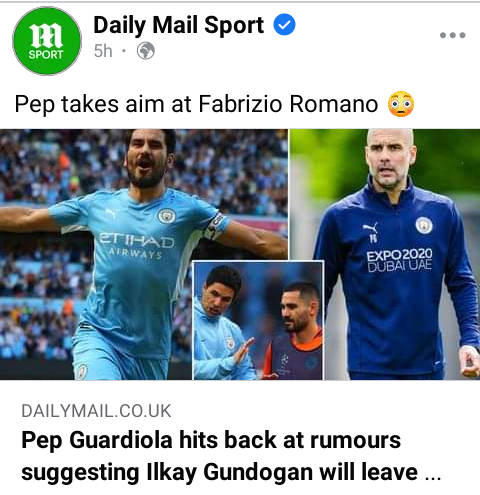 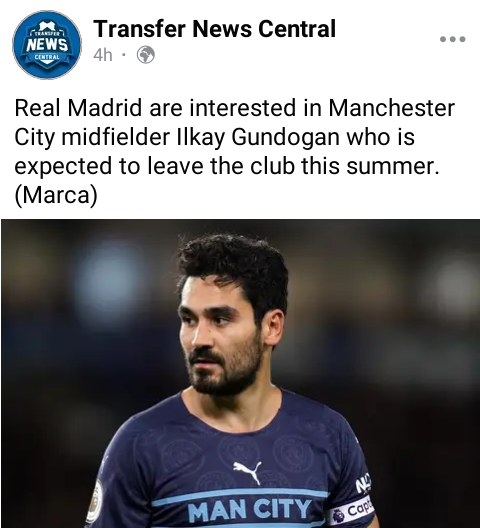 Manchester United have stepped up their pursuit on Barcelona midfielder Frenkie De Jong after Manager Xavi Hernandez insisted that the finacial & economic situation at the club will influence the sale of De Jong. Man United talks with Ajax for Timber are at advanced the stages on a permanent transfer to Old Trafford on a 5 year deal & is set to undergo medicals at Carrington in the coming days once the deal is fully agreed. 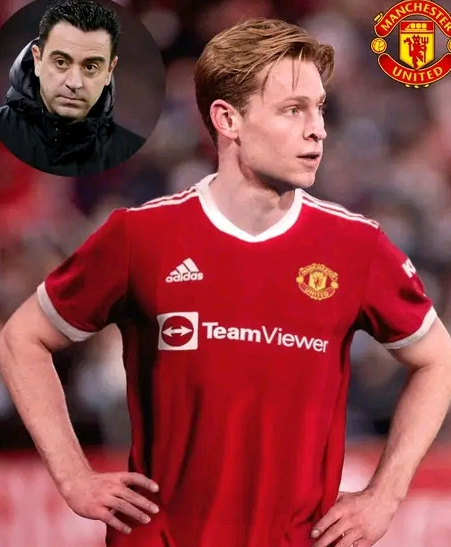 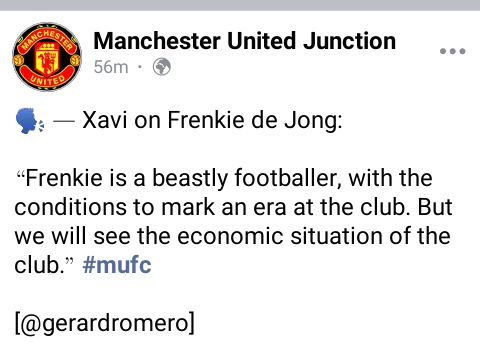 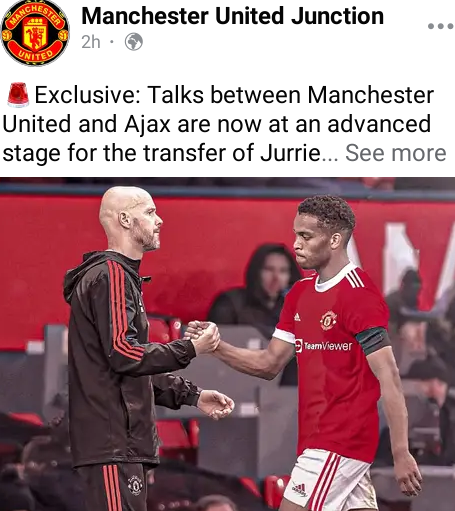