Well, football is arguably the most followed sport in the world. Football fans are known to be so passionate about their teams such that they can travel to different places so as to support their team. Football clubs with huge number of fans all over the world include Manchester United, Chelsea, Arsenal, FC Barcelona, Real Madrid and Manchester City. There are also 'small' teams which have a very strong fan base. A perfect example is La Liga club Valencia. 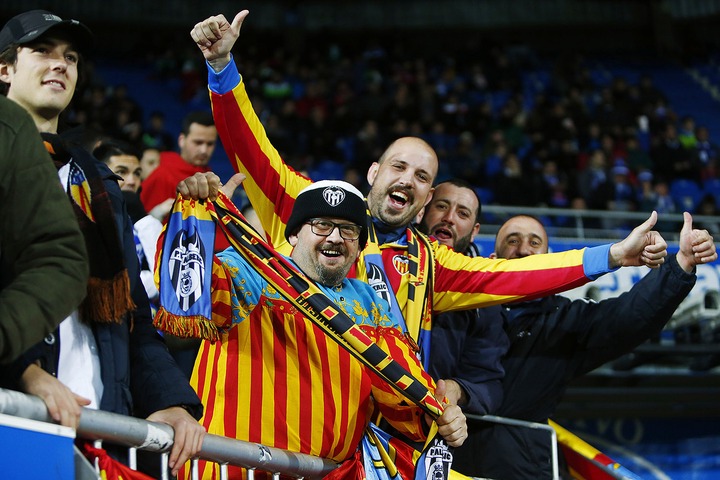 Valencia does not have a huge number of fans worldwide. However, there are fans who love Valencia such that they are always there to support their team whether it is playing at home or away. Vicente Navarro Aparicio was a well known Valencia fan. He was a season ticket holder who always watched every game Valencia played at home. As he grew older, Vicente became blind but surprisingly he still showed up on the stadium to support Valencia.

When Vicente Navarro Aparicio finally died due to old age, the club decided to show respect to him. They built him a statue at his favorite position. When you go to Mestalla Stadium in Spain, Vicente's statue is always there. The fans are always careful not to tamper with it even when celebrating a goal. May his soul rest in peace. 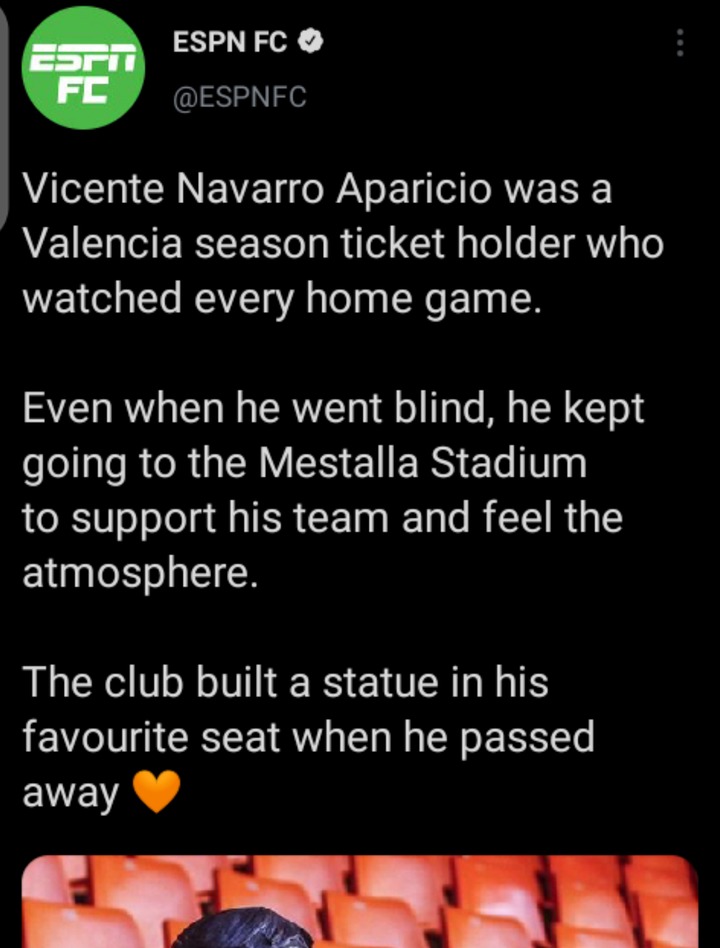 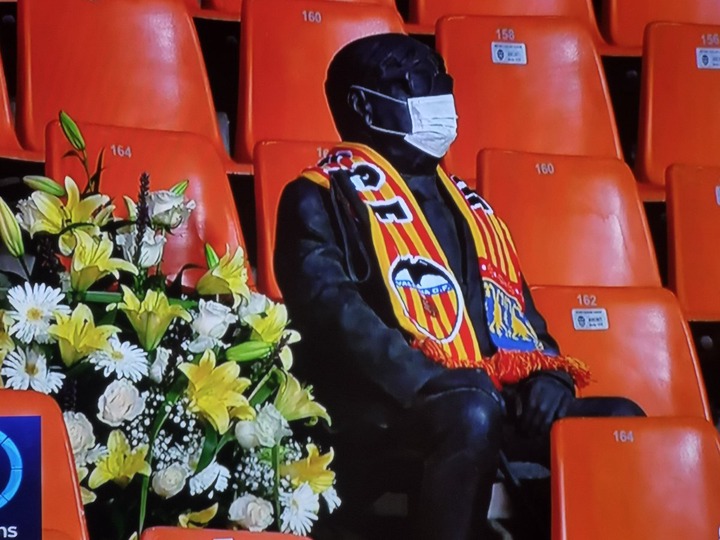 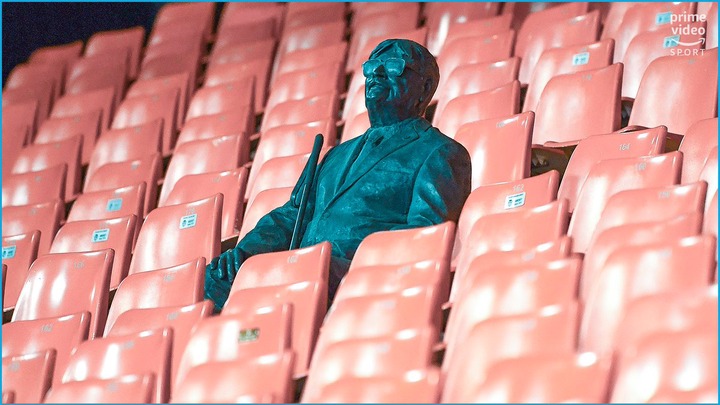 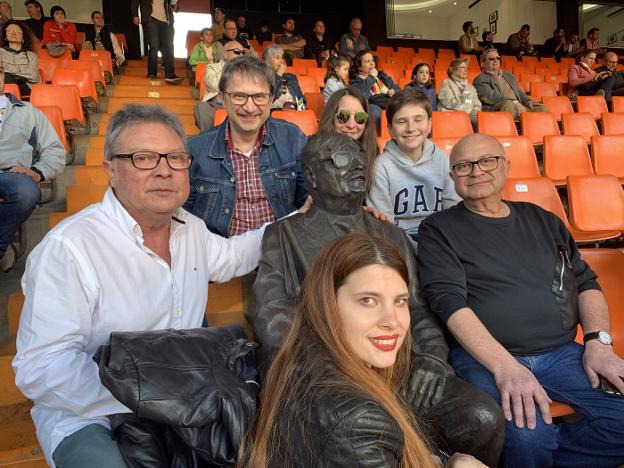 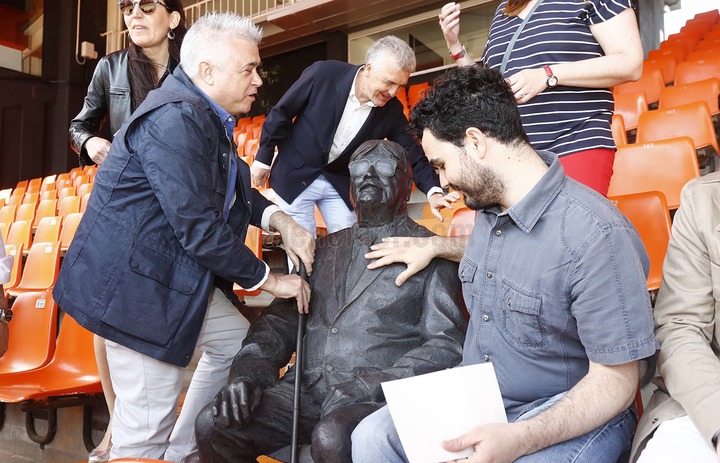