With less than two weeks to the opening of the summer transfer window, many deals have kicked off as others near completion. Chelsea and Manchester United are expected to rebuild their squads following an expected mass exit. Chelsea have been delayed in the transfer window by the sanctions on Roman Abramovich and delayed takeover for on Boehly. Here is latest update from Stamford Bridge. 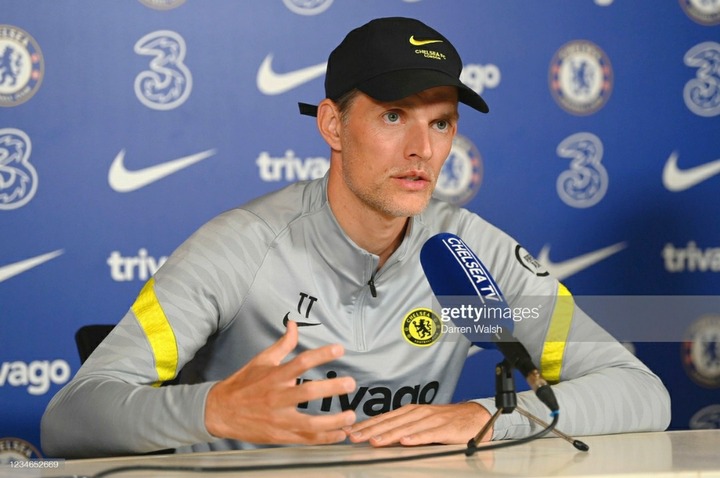 Chelsea fans have something to smile at after the latest development as the team prepares immediate bid for Jules Kounde after the takeover. Recent report by The Sun indicates that the takeover is set to be completed on Monday which will permit the team to make player transactions. Sevilla have placed a £67m asking price for Kounde but Chelsea is reportedly preparing a £50m bid(Source, Skysports). Kounde has been Chelsea's major target since the January transfer window and is set to fill up the defence after four of Chelsea's defenders are set to leave for La Liga(Skysports). 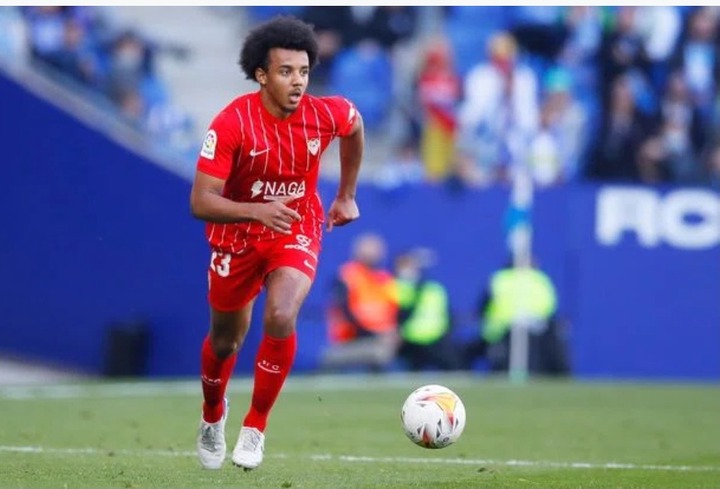 Chelsea have also been handed a boost in signing Robert Lewandowski after Barcelona's financial situation( Skysports). Lewandowski had earlier on declared his exit from Bayern Munich despite having an extra year on his contract (Source,Sky Germany). Marina Granovskaia, Chelsea's transfer official, has declared Chelsea's interest in the Star to solve their goalscoring problem after Lukaku failed to deliver. In the January transfer window, Chelsea had presented a £26m bid for him but we're turned down. Lewandowski could join Stamford Bridge alongside Kounde after the takeover (Source, Skysports). 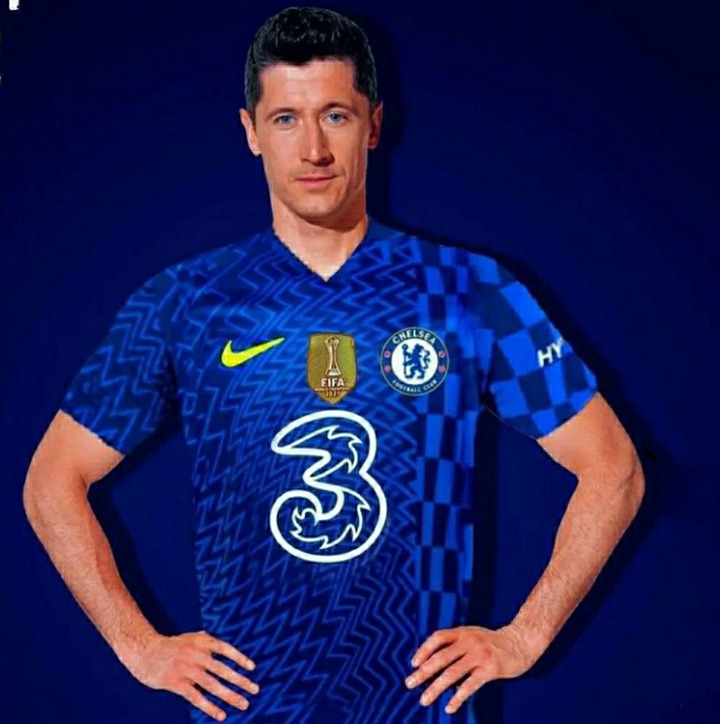