Kenyan footballers have always had an amazing journey to the best league they can play for. Most of them began their careers in football at small clubs playing in lower division. Their resilience, hardwork and commitment have enabled them reach the highest levels they can. It's the dream of every player to achieve that. 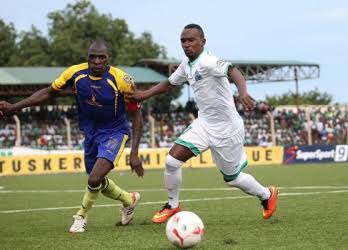 The focus is on two football players in the Harambee stars set up that have made it to the top after some years of impressive performances. One of them is Harambee stars Goalkeeper Patrick Matasi the, the player well known for his amazing penalty saves is plying his trade in Ethiopia for Saint George S.C. The player began his career at Kabrass United before having a short stint at Western Stima. Both Matasi and Onyango played together at Western Stima. The club was once called West Kenya Sugar. 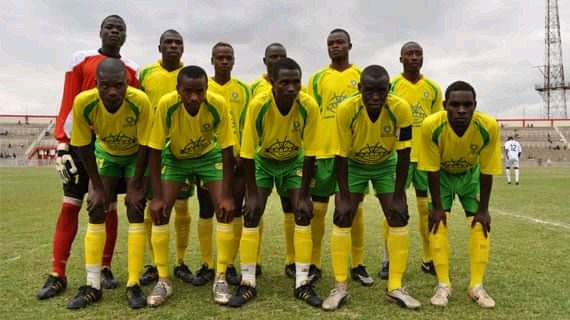 Matasi posted the old photo of the team on Facebook. Matasi can be seen standing next to Onyango as they took team photo. He cited that he made 20 clean sheets in just 32 games. That is so impressive for a goalkeeper. 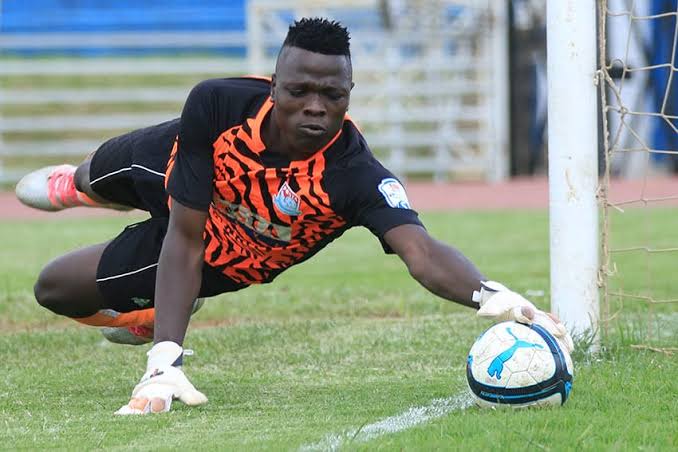 While at Western Stima, he played along one good defender. Matasi played with Joash Onyango who has been the best defender in Kenya for sometime before moving to a Tanzanian club. Onyango moved out pf Gor Mahia and joined Simba SC where he has been solid at the heart of defense. He has helped his team reach the quarterfinals of the CSF champions league. 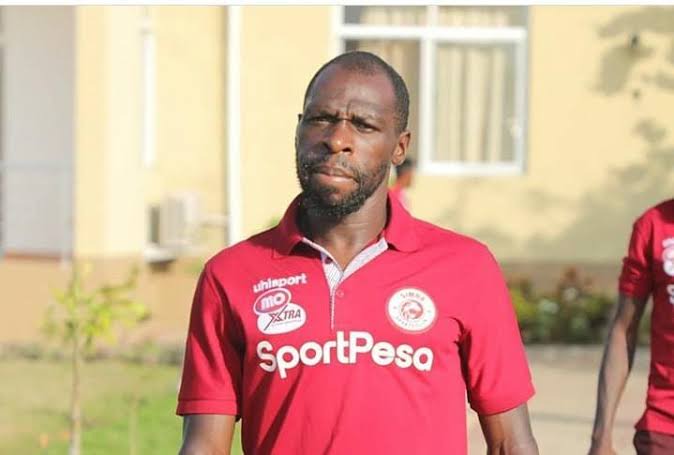 Both players represented Kenya in the last edition of the African Cup of Nations held in Egypt. Matasi performed well, if you can remember the penalty save against Liverpool forward Sadio Mane. Joash has been in an upward trajectory since his time at western Stima. He at one time recalled the memories they had with Matasi, it was during a live Facebook interview with one sports journalist named Bramwel Karamoja.

"A True Hero." This is the Player Whose Timely Intervention Saved Eriksen's Life. See What He Did

Opinion: manchester united should sign one of this three strikers to replace martial next season

NSL Update: Shabana Blow Their Lead To Secure A Draw Against Kenya Police.

Three Sure Tips To Place on Tonight and Earn