Ben Chilwell's future at Chelsea under Thomas Tuchel is Questionable

By KingBonzz (self media writer) | 1 year ago 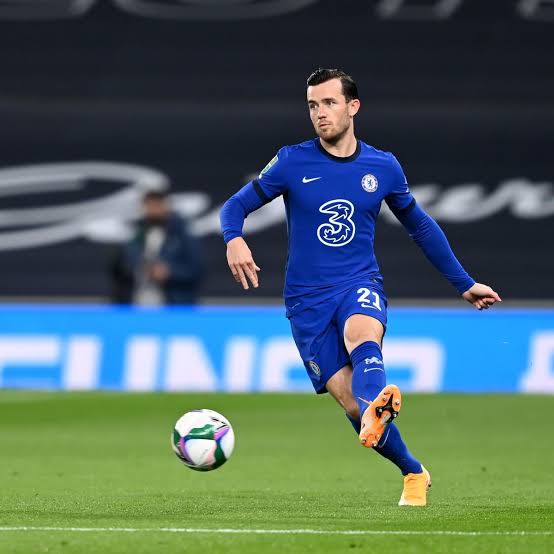 Benjamin James Chilwell is an English professional footballer who plays as a left-back for Premier League club Chelsea and the England national team. Former Chelsea defender Mario Melchiot has been discussing his former club's left-back situation after Marcos Alonso's return to the Blues starting XI under Thomas Tuchel. Chelsea manager Thomas Tuchel suggested his current team set-up could still change and said he is going to judge players during games. As always happens when a new manager takes over, there are going to be winners and losers among the squad.

Thomas Tuchel was delighted with the contribution of Marcos Alonso in Chelsea’s 2-0 win over Burnley and warned Ben Chilwell he has a fight on his hands to regain his spot in the Chelsea team. The left-back joined Chelsea from Leicester this summer after an impressive campaign with the Foxes but the 23-year-old said he needed support to get him through a trying period in 2019. Benjamin’s father Wayne Chilwell and his grandfather migrated to England from New Zealand in 1900s and hence he has roots back to the Kiwi Land.