Exciting times as The Blues once again take to the center stage for a Premier League showdown. A time to retreat, sit back and restrategize on their achievements with future prospects at stake. It's not over until it's over and going forward expect spirited fight among Chelsea squad to keep the team afloat. It's a huge call to Thomas Tuchel who will now put immense pressure on his strong team to focus on internal success that can eventually hand them better prospects. 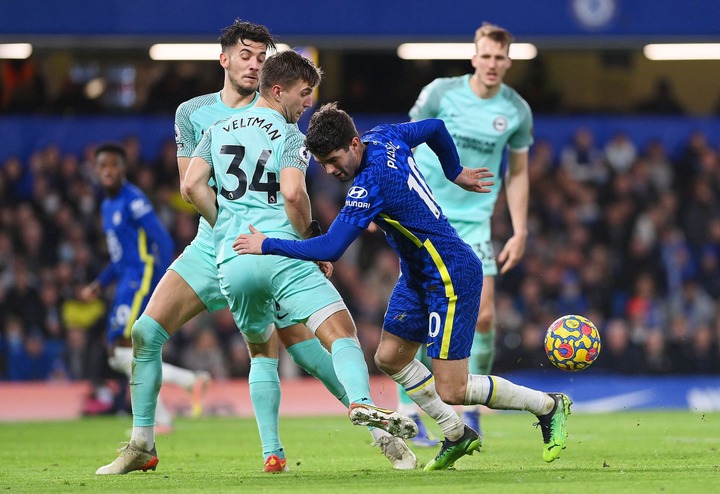 It may seem City derailed Chelsea ambitions but in no time a return to winning ways could guarantee a heated contest at the helm of the league table. Apart from title aspirations, Champions League is still not in safe hands but there is no doubt that the future is full of positivity. 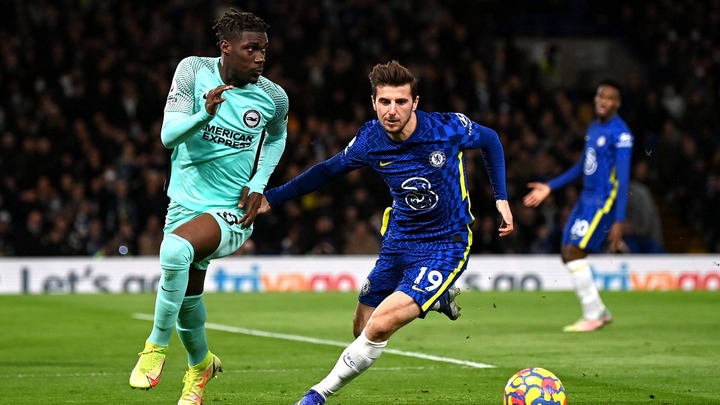 Meanwhile, the Seagulls picked a draw over Blues just a month down the line and considering they are in good shape, Chelsea cannot downgrade their ability to spoil the game. But the mood, effort and concentration is around Chelsea dominating and winning this match. 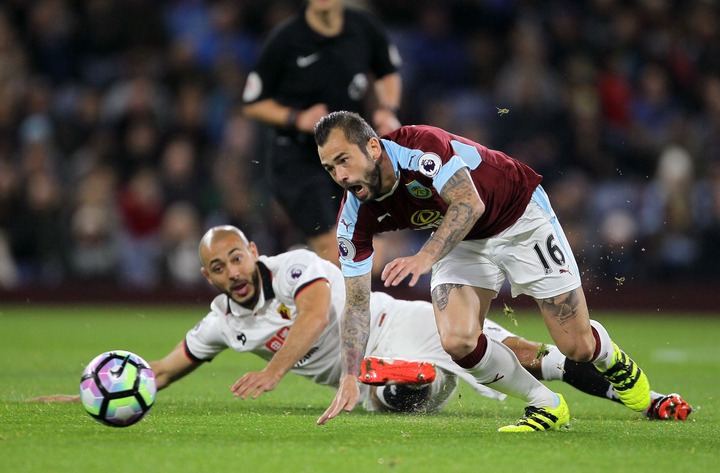 At the Turf Moor, it will be Burnely up against a Watford side meeting for the round of 17 in the English top flight league. The current situation at Burnely camp is absolutely unpleasant something that every other fans believes it's doable for Sean Dyche to turn tables down before it's too late. That extra energy to survive even in the difficult of the tests is what they need to salvage their deteriorating form. 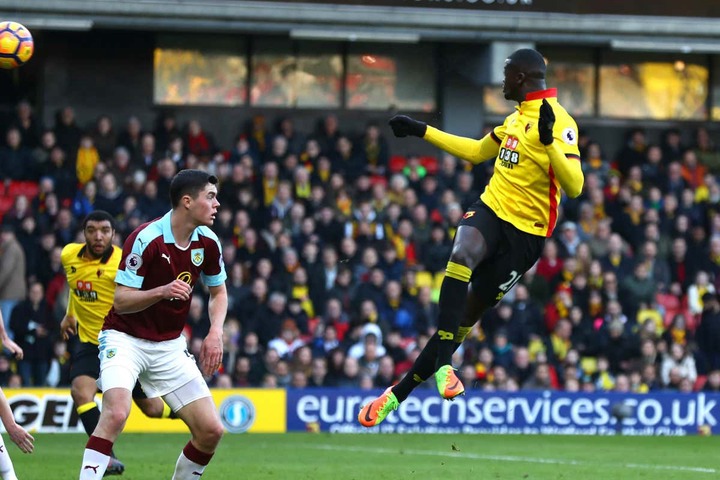 This will be a relegation battle with both sides desperate to get away with their struggle and sail upwards. It remains to be seen the side to take control here in a match that is likely to feature dramatic scenes. The hunger to win is number one priority for these two. 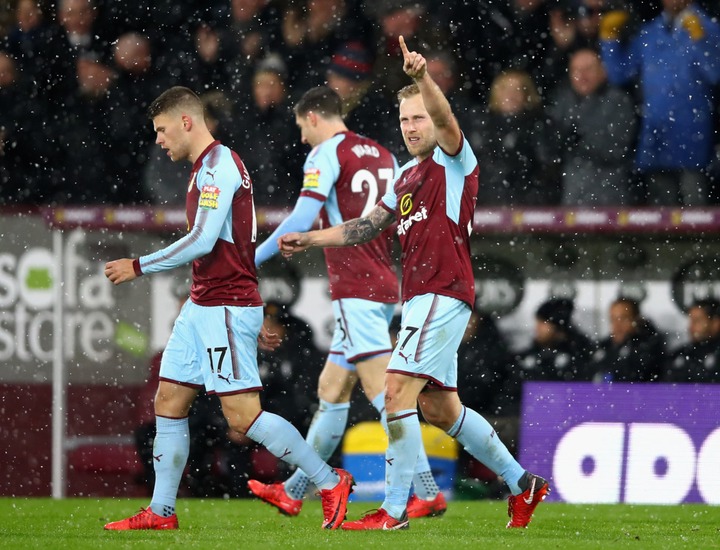 The Clarets are 20th having garnered 11 points with 3 games at hand whilst their rivals and visitors appear closely at the 17th position with 14 points with just one game at hand. The hosts have impressed in the last eight head to head matches securing 5 straight wins and a draw leaving the opponent to win against them only twice. Head to head stats reveal Lazio as huge favourites and most cherished to outshine the opposition side having won 5 against 1 in a span of 8 games with two ending all square. Undoubtedly, Lazio outfit have the quality to manage greater ball possession and be a threat in the final third. They will hopefully fight tooth and nail to get a Copa Italia victory that had on several occasions seen top drawer sides forced to unprecedented defeats. Even though Udinese trail Lazio 15 points domestically at the 14th rank compared to the 7th placed home side, they have all it takes to cause an upset to the rival here. They have been involved on high goal scoring affairs where of the last 8 which have ended with at least two goals, six of them have produced 4 goals and above. Their response has been sensational and that's what a team would wish to be especially in a top encounter like this one. They will try their best to hold on the hosts and maybe knock their vulnerable areas to fancy their chances. A motivated Real Betis will play host to a relegation battling Alaves after their deserved triumph over Sevilla in the Copa Del Rey. They will be seeking a build up to their fantastic third place stand with a lot of competition for the spot. They know how this match will be vital and anything else other than three points could leave them at huge risk. 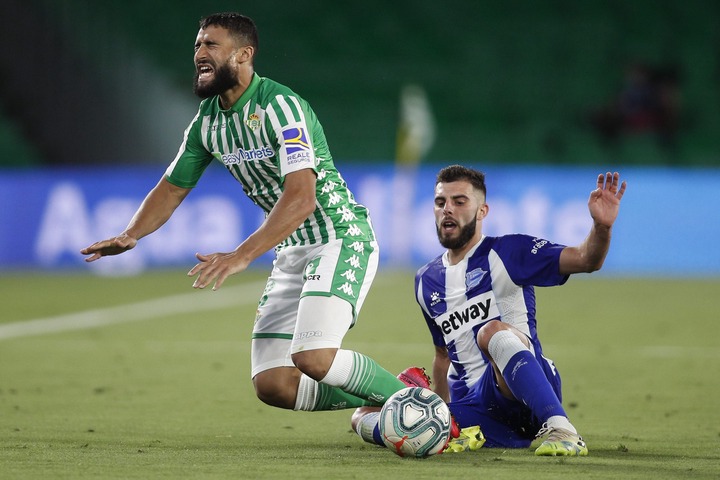 In a clash they double the opponent on points, expectations are high for them to be on a front foot to try and change a disappointing draw picked up against Rayo Vallecano following their first half drop to 10 men that actually gave the opponent advantage to held them up. A win for Betis will extend their winning streak against Alaves to four. 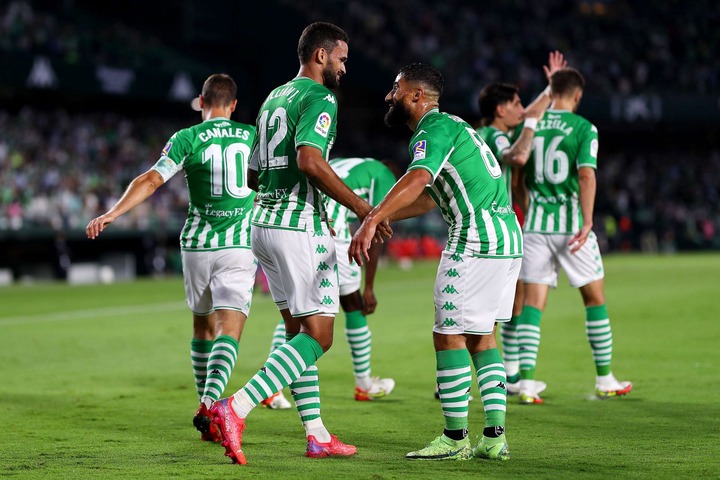 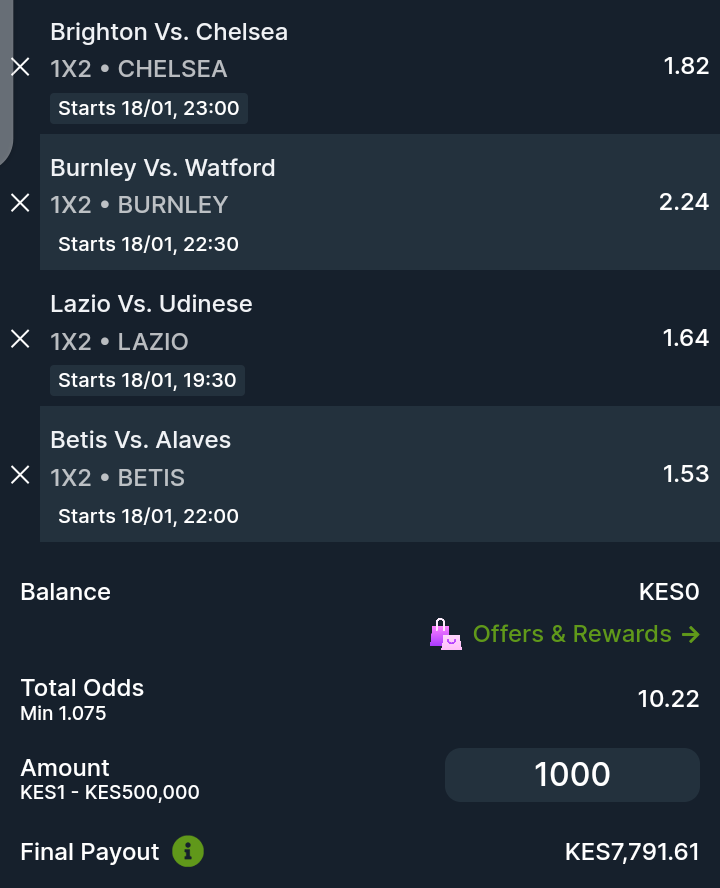