By CollinsMutambu (self media writer) | 4 months ago

Some people are so huge in size that nobody would believe they ever existed and below are 5 good examples of them. 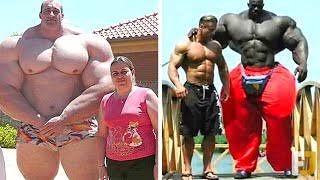 Standing at 7 feet 1 inch tall, Dalip alias "The great Khali", is the tallest WWE wrestler in the world. His size earned him two Mr. India titles and several acting roles. 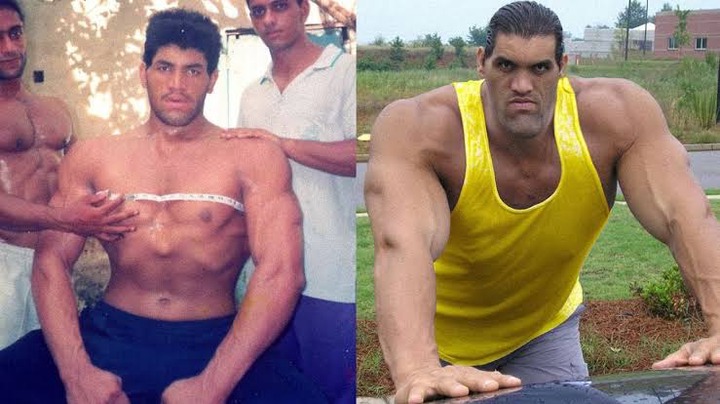 At a height of 7 feet 7.56 inches, Neil was not only the tallest British man but he was also the tallest in the European union. He passed away in 2017 at age 36. 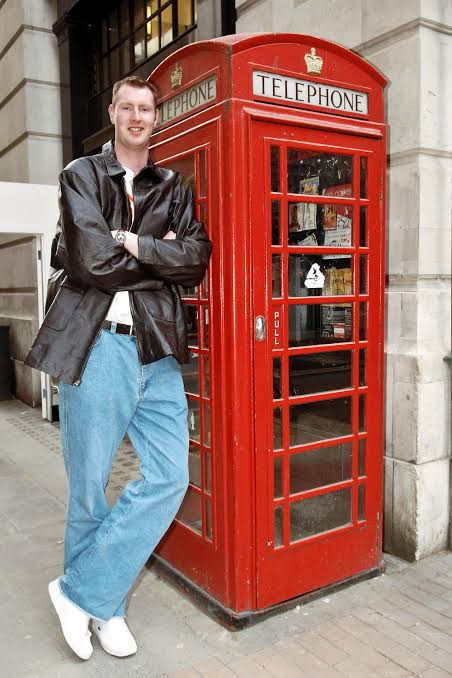 Manny was known to his fans as the largest sumo wrestler and the heaviest pro athlete in the world. This 600 pound giant sadly passed away at the age of 51 in 2015 but his legacy lives on as he even earned a spot in the Guinness Book of world records. 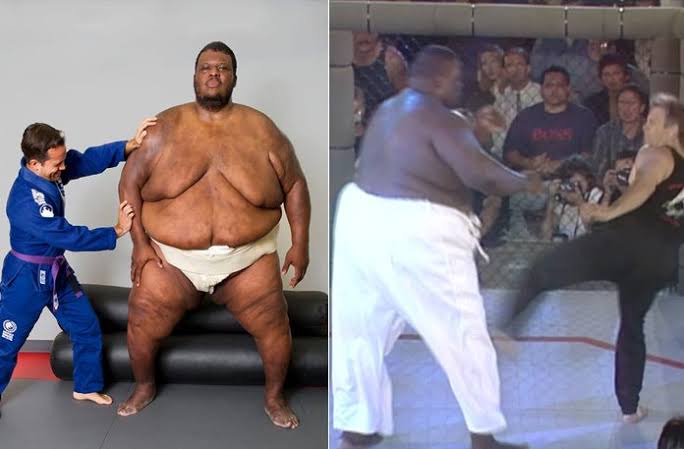 Andre the giant was a famous French wrestler who appeared in the WWF wrestling in the late 80s and early 90s before his death in 1993. He weighed 520 pounds and had a height of 7 feet 4 inches. His size earned him the acting role of Fezik the giant in the Princess Bride. 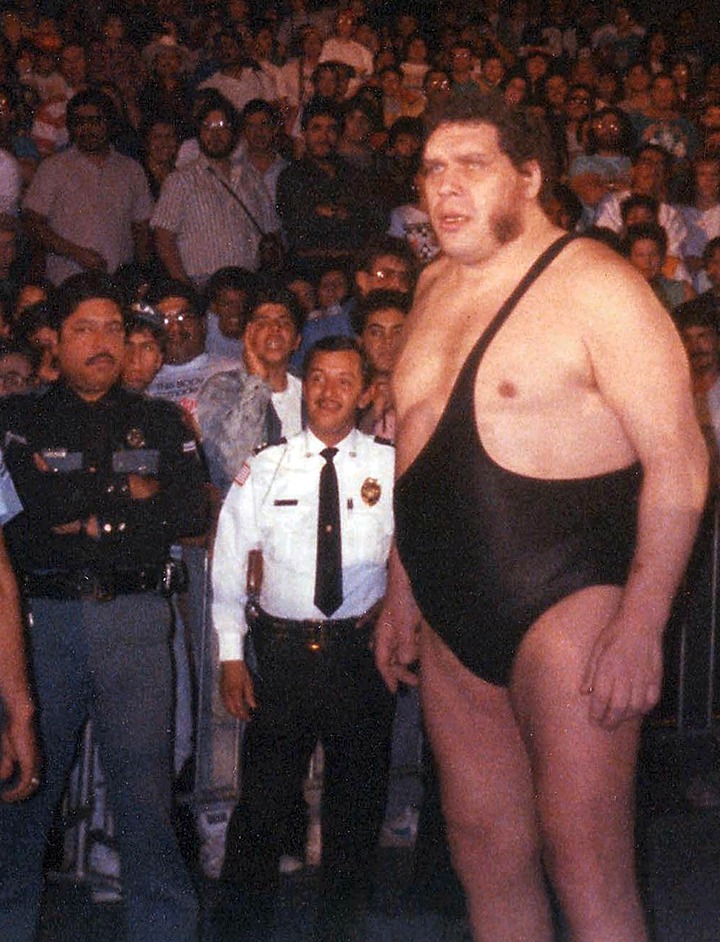 Also known as the Alton giant, Robert Wadlow holds the world record of the tallest man who ever lived. With an unbelievable height of 8 feet 11 inches and weighing 439 pounds, he passed away at the age of 22 and was still growing when he died. 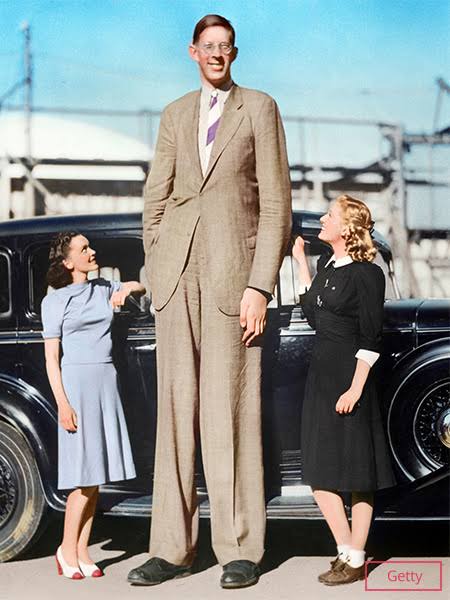 Content created and supplied by: CollinsMutambu (via Opera News )

"I helped him in 2013, How will he Get 70%" Mukisa Kituyi blasts Musalia as Azimio Storms Vihiga

Opinion: Uhuru Kenyatta's Move Away From Azimio Is A Bonus Win For Raila And Martha Karua In Their Campaigns