By FootballUniverse (self media writer) | 11 days ago

PREMIER LEAGUE clubs have been dealt a major blow after Brazil joined Argentina in denying requests to release their players early.Both South American giants have THREE World Cup qualifiers during the fortnight break. But both nations have denied the request, insisting they keep their star men for all three matches. 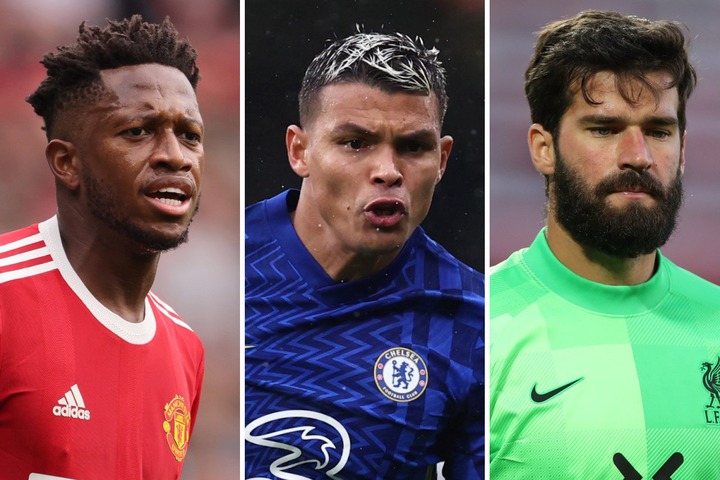 BRUNO FERNANDES is in regular contact with Manchester United target Raphinha.And it wouldn’t be the first time Fernandes has played the role of an 'agent.' The pair are good pals after spending time together at Sporting Lisbon. Fernandes has since gone on to become one of United’s key players. 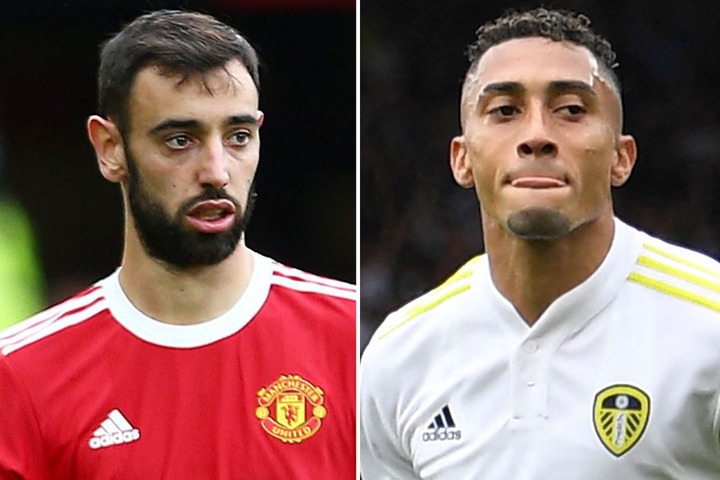 MANCHESTER UNITED have an inflated squad after Ole Gunnar Solskjaer splashed the cash in the summer.The United first-team has more than 30 players in, with a mix of superstars and up-and-coming youngsters. Some of Manchester United players will be released in January transfer window. They include Jesse Lingard, Phill Jones, Eric Baily, Juan Mata and Donny Van de Beek. 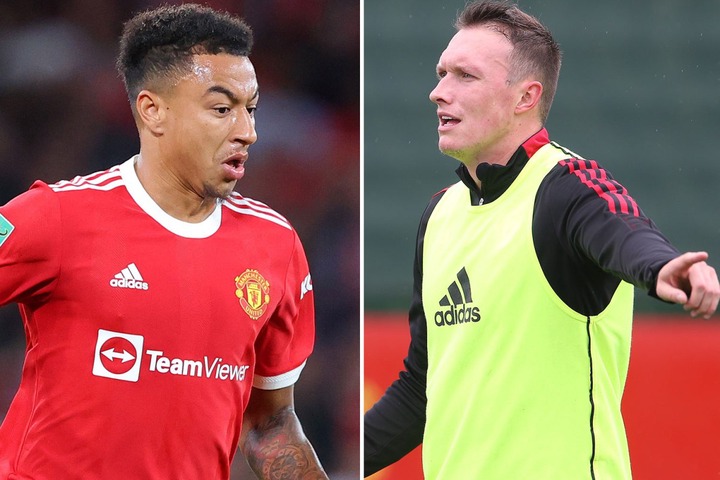 FORMER Manchester United goalkeeper Sergio Romero is set to finally join a new club, with a move to Venezia in its 'final stages'.The Argentine hasn't played since the 2019-20 season, having been frozen out by the Red Devils last year. Having not been included in Man United's 23-man squad, Romero wasn't even in contention to play. 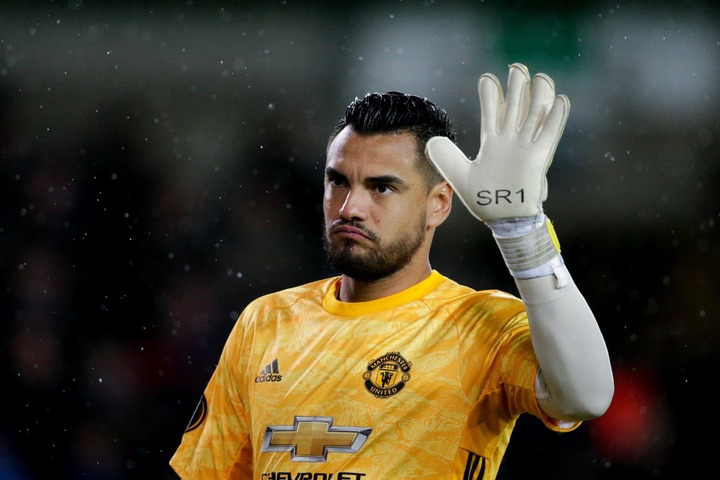 GARY LINEKER reckons there is 'no comparison' between Lionel Messi and Cristiano Ronaldo as the Argentine 'plays a different sport'.The ex-Barcelona striker also said former Nou Camp icons Diego Maradona and Messi have regularly produced things most players don't do in an entire career. 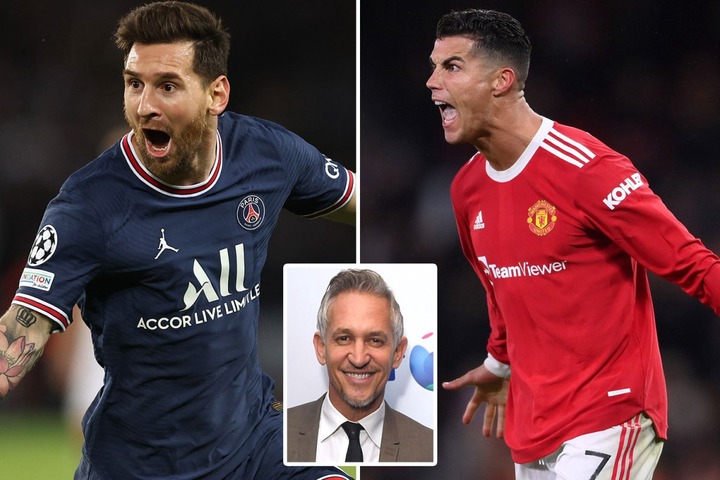