By Alioski (self media writer) | 18 days ago 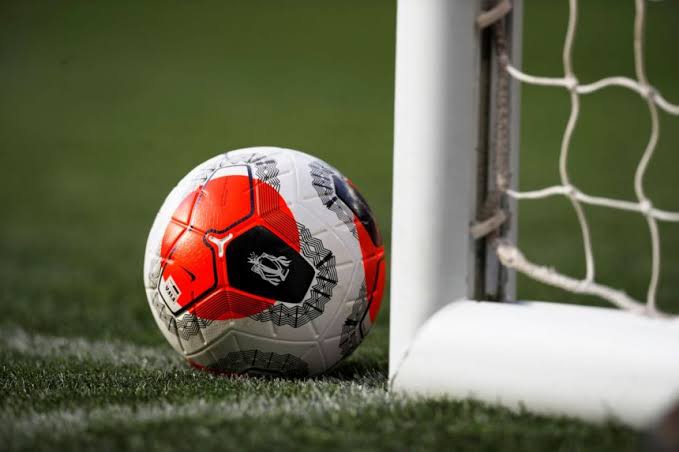 Red-hot Brighton host a resurgent Arsenal side at The Amex Stadium tonight. Brighton have only lost 1 of their six games so far, winning 4 and drawing the other one. 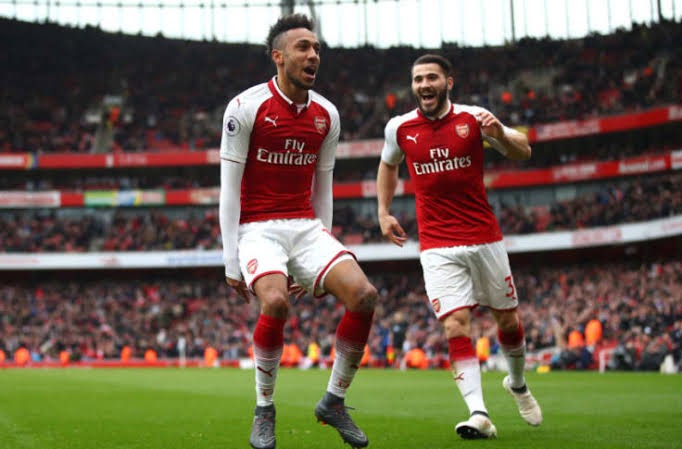 Arsenal, meanwhile, have won their last 4 games in all competitions, including an impressive 3-1 win over their London rivals Tottenham last weekend.

These two sides have clashed ten times, The Gunners winning 5 while Brighton recorded 3 wins. Brighton have been very impressive this season but I don't think they will offer much resistance to Arsenal tonight.

Nice have accumulated 13 points from their 7 Ligue 1 games so far (W4D2L1). Their visitors tonight, Brest, are still without a win after 8 rounds of league action. The visiting team has lost 4 and drawn 4 of those eight matches.

Nice have dominated the last ten meetings between these two sides, winning 4 and losing just twice. Based on this, we expect the hosts to get all three points tonight.

Sassuolo ended their 3-match losing streak with a 1-0 home success over Salernitana last Friday. However, the hosts could return to their losing ways when they play defending champions Inter at Mapei Stadium tonight. 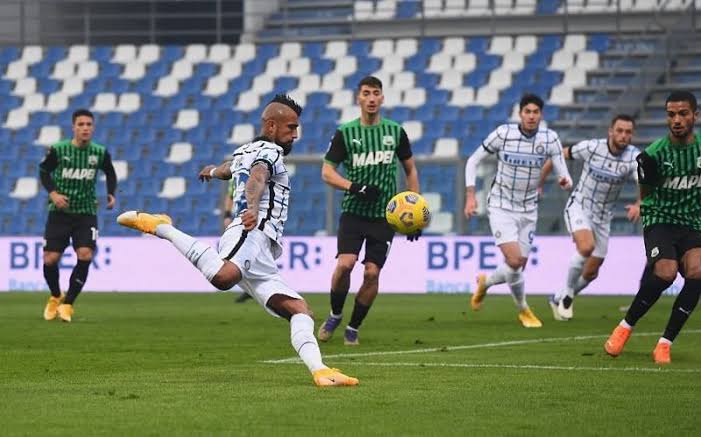 Inter, AC Milan and Napoli are the only teams yet to lose a Serie A match this term. The hosts have won four and drawn two of their six league games so far. Inter are unbeaten in their previous 5 matches against Sassuolo (W3D2).

Valencia have slipped to the ninth position in league standings after collecting just 1 point from their last 3 games. However, the visitors are expected to return to winning ways against an out-of-form Cadiz team.

The hosts have only collected 6 points from their seven La Liga clashes. Valencia have won 3 of their last 6 league games away to Cadiz CF.

FC Barcelona are in turmoil and their problems could continue tonight when they travel to defending champions Atletico Madrid. Barca have only won 1 of their last 5 competitive matches (D3L2).

Atletico Madrid were victims of a 1-0 defeat to Alaves last Saturday but are expected to win tonight against a youthful Barcelona team. Atletico are unbeaten in their last 4 clashes with Barca, winning 2.

Willem II could be the surprise packages in the Eredivisie this season. The visitors are second on the league standings after winning 5, drawing 1 and losing 1 of their 7 league games.

Meanwhile, Heracles have been beaten in 3 of their 6 Eredivisie matches (W2D1L3). The last 10 meetings between these two sides have produced a winner, 5 wins apiece. Based on recent forms, Willem II are the likely winners.

After a slow start to the new Serie A season, Juventus seem to have found their winning ways. The visitors have won each of their last 3 games in all competitions, including a 1-0 win over Chelsea in midweek. 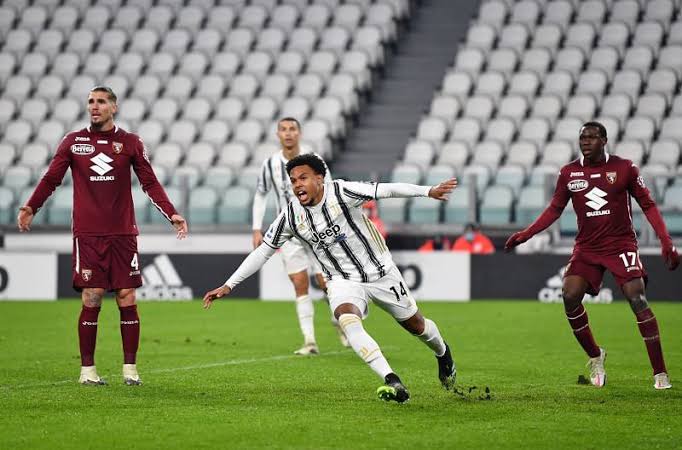 Juventus are fancied to continue with their winning ways tonight against Torino. Juventus are unbeaten in their last 10 meetings with Torino, winning 7.