All Today's Done Deals Across Europe 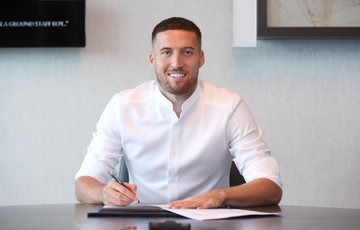 Totenham Hospur have completed the signing of Wolves right-back Matt Doherty on a four-year contract for a fee of £15m and becomes Jose Mourinho's third senior summer signing after Pierre-Emile Hojbjerg and Joe Hart.

“We are delighted to announce the signing of Matt Doherty from Wolverhampton Wanderers,” Tottenham confirmed on their official website.

The 28-year-old made 50 appearances for Wolves last season, scoring seven times in all competitions and cementing his reputation as one of the best players in his position in the Premier League. 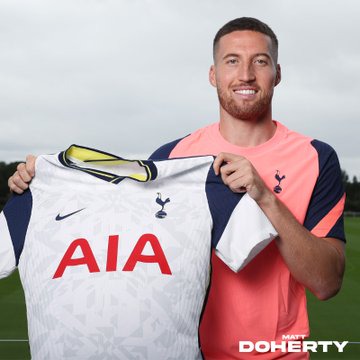 “I’m very proud to be joining such a big club. The best stadium in the world, probably the best training ground in the world from what I’ve seen,” Doherty told Spurs TV.

“The first game of the season is two weeks away so I can’t wait to get going. When I put the shirt on, it’s all go for me.

“I can play in a back three, the wing-back, in the midfield, I can play in a flat four at the back, there are many things I can do and I’ll give everything I can for this club.” 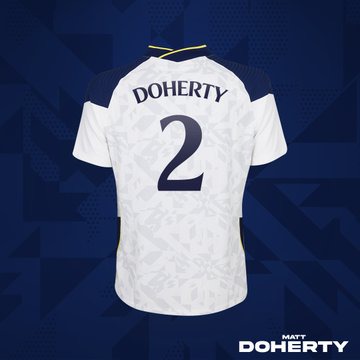 The Republic of Ireland international has scored eight and supply eight assist for wolves in the premier league games across the last two seasons. 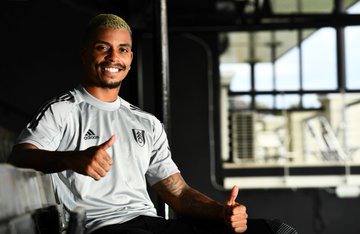 Fulham have completed the signing of Mario Lemina on a season-long loan deal from Southampton, with an option to make the move permanent.

The Gabon international, spent last season on loan in Galatasary where he made 24 appearance. 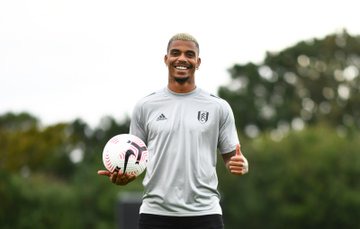 "I'm really happy and I’m glad to be part of the project," Lemina told Fulham official website. "I spoke with the manager and he's got some good ideas about the team, about the project, about everything he wants to do this season, and I’m happy to be a part of it." 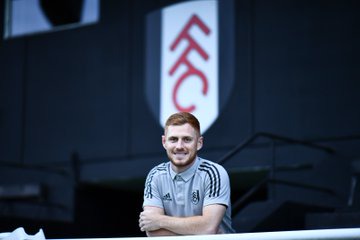 Fulham have completed their third transfer of the summer with the permanent signing of Harrison Reed.

The 25-year-old signed for an undisclosed fee on a deal until the summer of 2024, with an option to extend by a further year.

"I’m absolutely buzzing to finally get it done and to be here as a permanent player," Reed told the Fulham official website. "I'm absolutely over the moon.

"It's going to be an exciting season, it’s a big challenge this year, but I can't wait to get going, to get back training, and I'm really looking forward to the challenge. I'm absolutely delighted to be here and commit my future to the club." 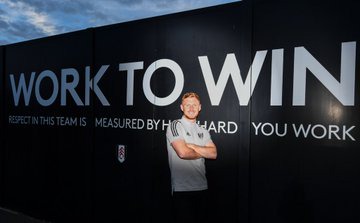 He made 17 Premier League appearances for Southampton, but has not featured in the competition since 2016/17.

Michael Keane signed a new five-year deal with Everton and he will stay at Goodson park until June 2025.