Chelsea: Potter Completely Out of Race to Sign Hot Target That Was Booked for Summer Move

By SportsAnchor (self media writer) | 13 days ago

Chelsea have been overtaken by Real Madrid and Manchester City in the race to sign highly rated center back Josko Gvardiol. The Blues were hoping on snapping up the Croatian defender in the summer after narrowly missing out on him last summer because of RB Leipzig’s stubbornness. According to those monitoring Gvardiol’s situation, his potential transfer is now a two horse race between Guardiola and Ancelloti.

“Chelsea are no longer within sights of signing Gvardiol at the moment. There are two reasons for this assertion. One is that Ancelloti and Guardiola have taken control of the potential move and the second one is that Gvardiol’s valuation has just upped by €20 Million after his World Cup mini-success,” reported Laura Woods. 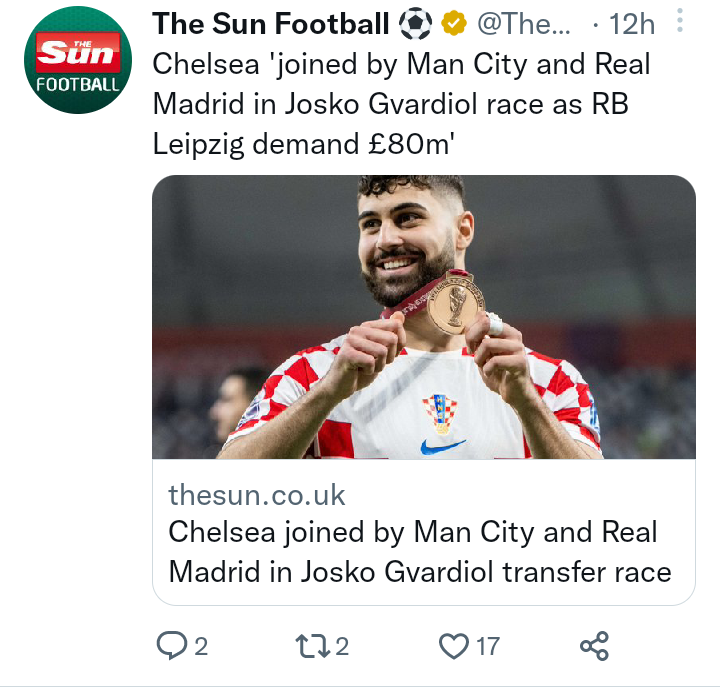 Gvardiol, in the summer, revealed that he was looking forward to joining Chelsea once the current league ends but the odds of that happening have become very low. The signing of Wesley Fofana and Benoit Badiashile have made that possibility improbable and that is why Man City and Real Madrid are going all out to sign him in the summer. Potter on his part is not even concerned with the player at the moment because he currently has too much on his plate. 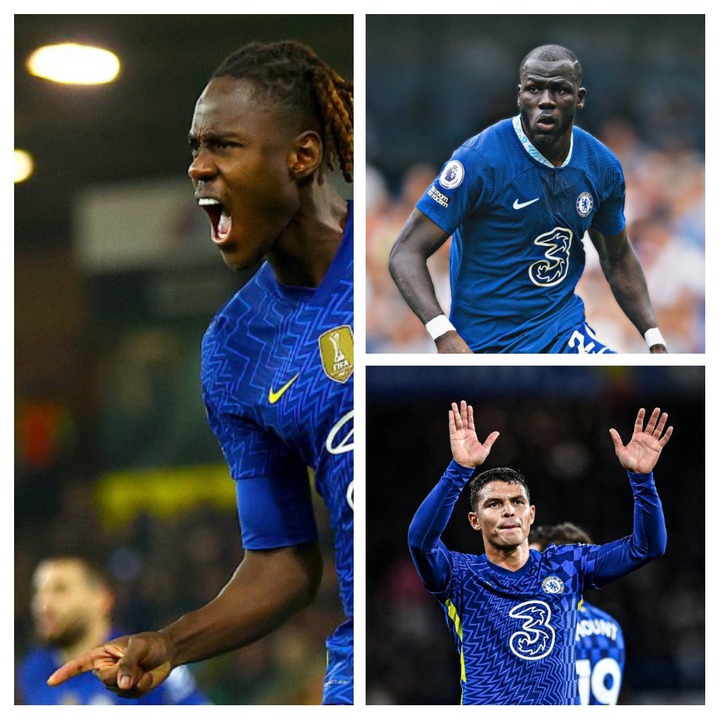 The move for Benoit Badiashile is one that will be on the spotlight in the coming weeks. The 24 year old Frenchman made his debut in a home win against Crystal Palace last weekend and he was more than impressive throughout the match. His move has even threatened Kalidou Koulibaly’s future at the club despite the Senegalese joining from Napoli only under 6 months ago. 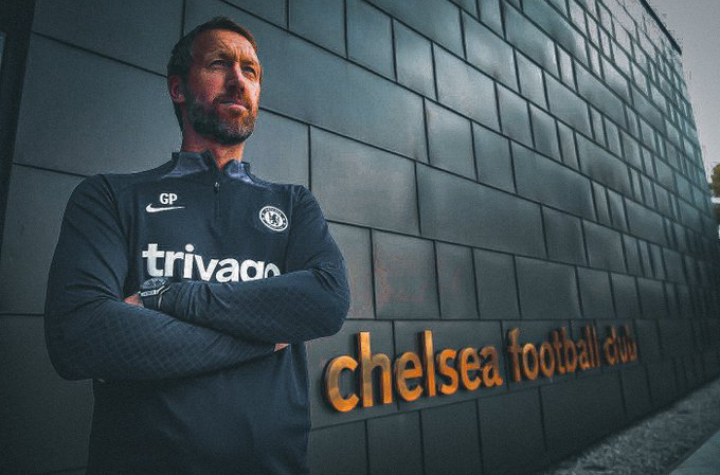 Chelsea no longer need to sign any more center backs because they have more than enough already. Thiago Silva is the standout among all of them but his exit at the end of the season will be a big blow. Koulibaly has been slated for taking over the button from the retiring Brazilian, but unfortunately has little experience in playing in the Premier League. Hopefully Potter will acknowledge that and give him more game time as the season progresses.