According to Manuel Aurelio, Sam Johnstone will bench Bernd Leno if he joins Arsenal for next season. The renowned football journalist said this amid Arsenal’s growing interest in the England international who has been heavily linked with a move away from West Bromwich Albion. 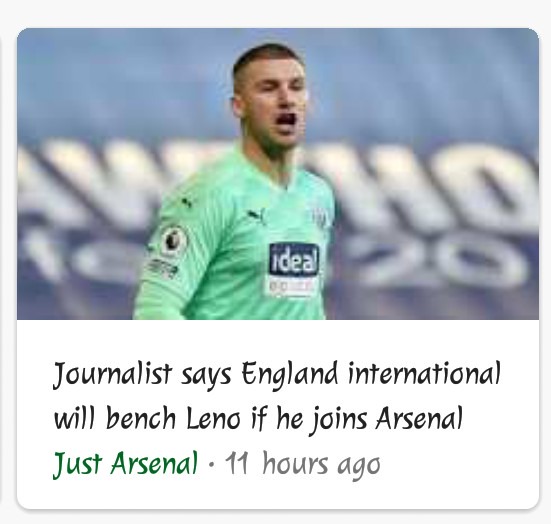 Arsenal has been on the lookout for the 23-year-old goalkeeper as Matty Ryan’s replacement is being sought in the transfer market. Bernd Leno is set to extend his contract with the Gunners but media pundits and critics have time and again showed their displeasure with Leno’s Premier League performances.

Liverpool’s decision to chase for Sassuolo’s winger Dominico Berardi will adversely affect Arsenal’s race in signing Manuel Locatelli in the summer transfer window. Sassuolo CEO Claudio Carnaveli said that his team can only endure losing only one of their most important players in the squad. 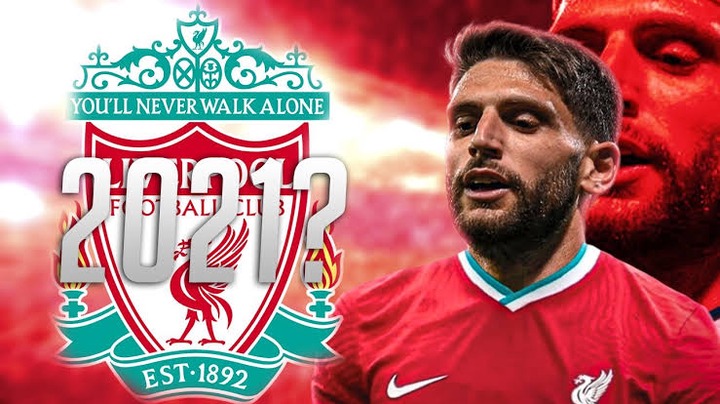 Locatelli has proven to be a tough nut to crack as Arsenal persistently tries to convince the player to join the London-based club. Arsenal is ready to table Sassuolo’s asking price but Locatelli is inclining towards joining Juventus over Arsenal. If Liverpool completes Berardi’s transfer in the next few days, then Arsenal would be shut from pursuing Locatelli by default. 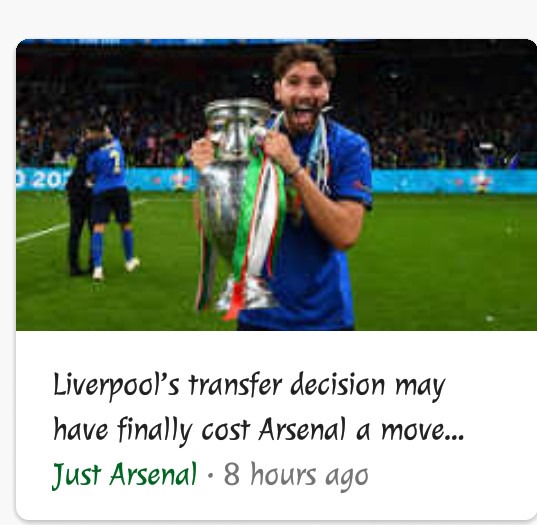 Granit Xhaka is expected to join AS Roma next week in Portugal as the Italian giants prepare to face Benfica in a friendly match. All personal terms between the Swiss and the club have been agreed upon and the deal between Arsenal and AS Roma is expected to be finalized in the next couple of days. 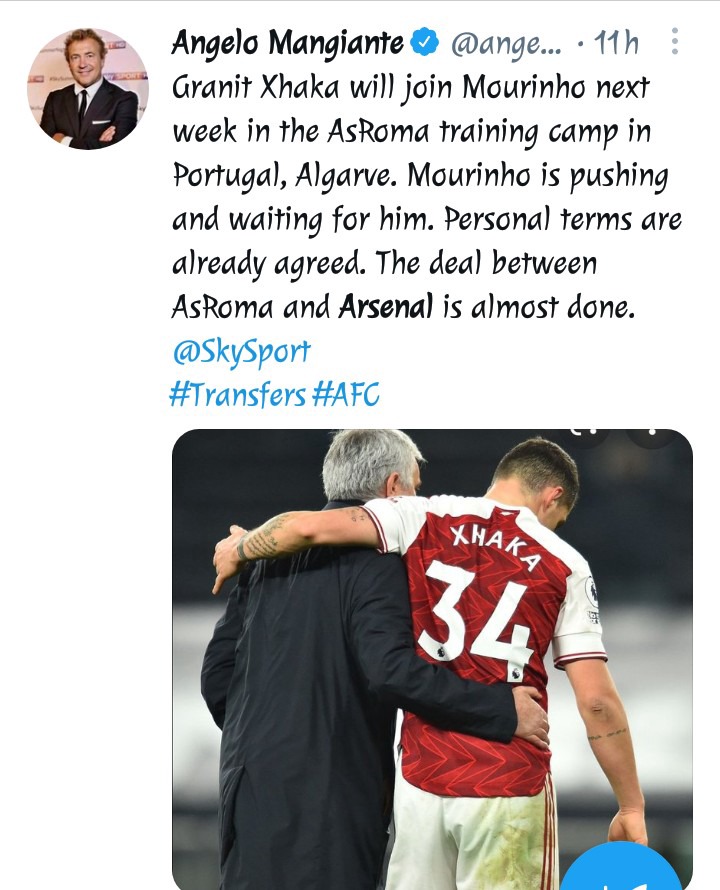 Chelsea Confirms Player Medicals Ahead Of Move, Latest On Transfers