Ranked 60th in the world FIFA ratings, Burkina Faso bounced back from a disappointing defeat against Cameroon to secure all three points against Cape Verde.

Their match against Cape Verde ended in a 1-0 win after Hassane Bande gave Burkina Faso the lead before the break.

Presently, they are second in Group A with three points behind the host Cameroon. A win or draw in this match could secure them a place in the round of sixteen.

They are now unbeaten in fourteen out of their last fifteen matches and are playing one of the most fascinating football in this tournament.

Ethiopia are ranked 137th in the world according to FIFA in 2021.

They are rock bottom in Group A after two matches without a win. They look unprepared and lack organisation also very poor at decision making in the final third.

It was all promising for them at the early minutes of the game as they took the lead courtesy of Dawa Hotessa before losing concentration allowing four goals afterwards as the match ended 4-1 as they lost against the host.

This might be their fifth group stage exist as they are now in their last chance salon to salvage their AFCON dream.

They have now lost two matches in a row and are on the verge of making it three if precautions are not taken. 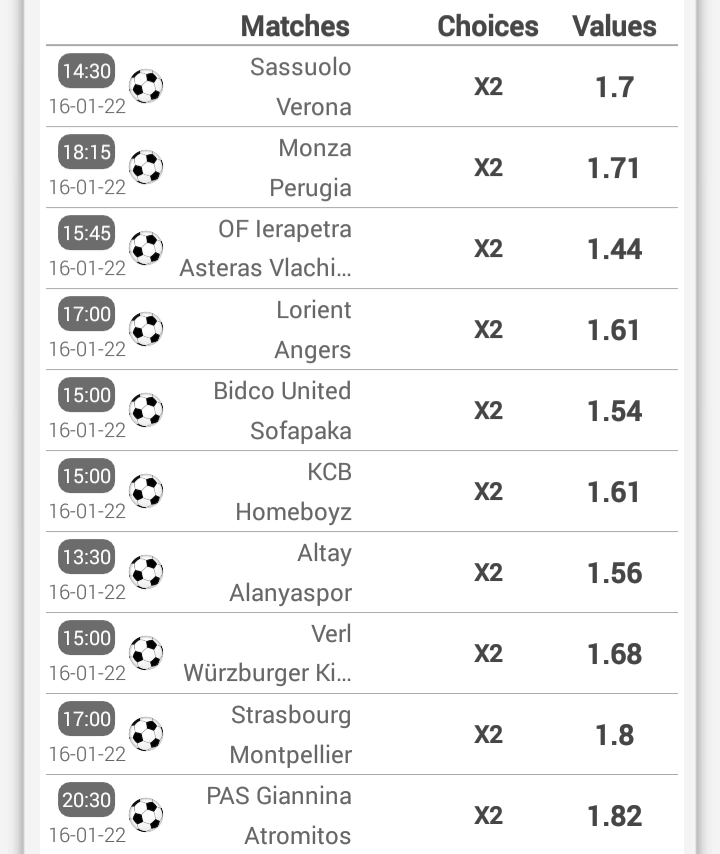 After the loss against Burkina Faso, Cape Verde are now third on the log with three points in two matches rightly behind Burkina Faso who are tied with the same point.

Their match against Burkina Faso was not impressive as they lack the cutting edge in the final third. Despite having the larger share of the possession, they went behind after a fine cross from Issa Kabore finds Hossane Bande to nod it in, 1-0 at halftime and nothing much really happened in the second half as Burkina Faso took all three points.

The casualty against Burkina Faso is their first in like six matches and they will aspire to amend their wrongs against Cameroon.

Cape Verde are currently ranked 73rd and won't be playing at the world cup.

Having qualified for the round of sixteen, the Indomitable Lions are gunning for glory and will leave no stone unturned to win this tournament on their home soil.

Cameroon are soaring high in this tournament and they don't look like they are going to stop soon as they downed Ethiopia in the second round. The match started as Ethiopia took the lead through Dawa Hotessa at the early minutes of the game and Cameron got triggered as Ekambi levelled up before the break. The second half started and Cameron took it personal by responding with three quick goals from Vincent Aboubakar twice and Ekambi as the match ended 4-1.

Six points in two matches, Cameron are ranked 50th in the world according to FIFA but unfortunately, they won't be playing at the World Cup after coming third behind South Africa and Ghana.