By Onlinelegitnews (self media writer) | 25 days ago 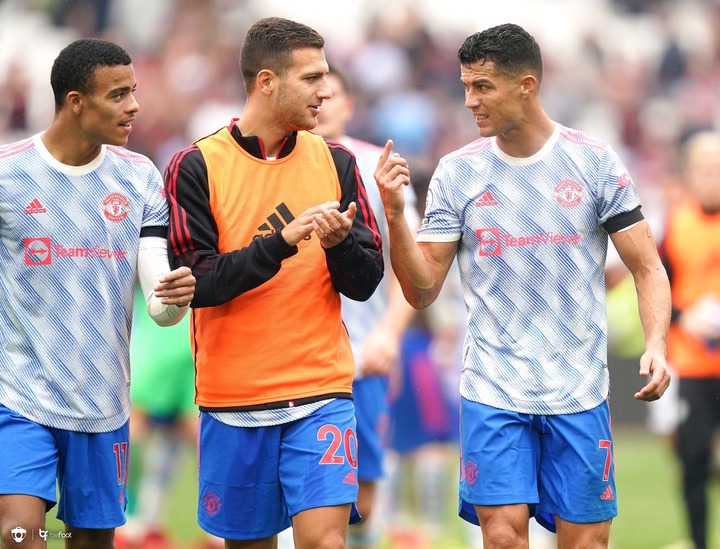 Mason Greenwood has been good against Aston villa despite missing some chances this afternoon. He missed two open chances after failing to register a hard short that might have given Manchester United the lead in the first half of the most competitive game.

Greenwood has been superb and his dribbling ability helping the team to create more chances.

Mason Greenwood is making his 71st & final appearance as a teenager in the Premier League which moves him up to 9th in the all-time record books.

Norman Whiteside on Mason Greenwood being Mason Greenwood’s third highest goalscoring teenager: “He would have to score eight goals in the next two games to beat me, so good luck to him if he can do that! I don't mind him scoring two hat-tricks to overtake Bestie!”

Reasons Why Greenwood Is Set To Miss International Duty Call:

Gareth Southgate is eager to recall Mason Greenwood for England’s games against Andorra and Hungary next week, but Solskjær has asked for him to be omitted. Solskjær believes Greenwood’s international career needs to be handled with care.

There are concerns at Manchester United that another England call-up for Mason Greenwood at this stage would put him under increased pressure and scrutiny, at a time when he is still establishing himself at United, as well as adding to his workload. 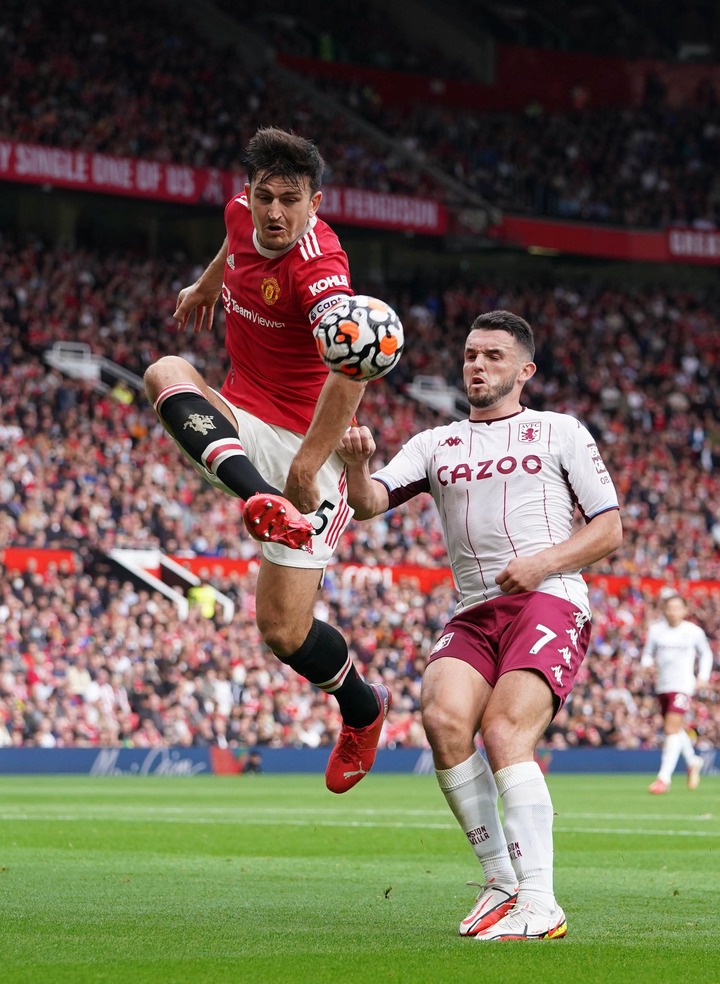 Never Give Up In Life, See Early Life of Mendy, Ngolo Kante and Mahrez