By Abubakar (self media writer) | 2 months ago 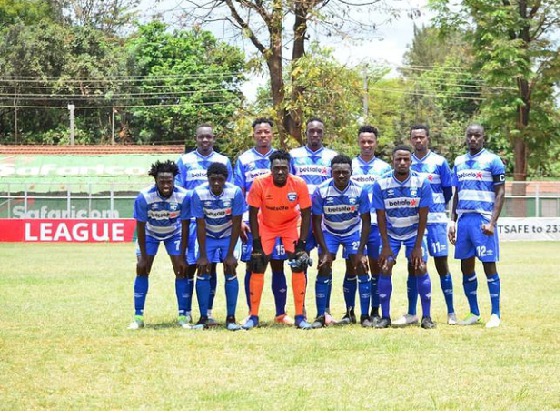 In second half their was no goal thus making match to end 2-1 Bandari taking advantage of home ground to seal all three points. AFC Leopard are currently facing FIFA ban since they failed to pay some of their previous players salaries thus making it difficult for the club to sign new players.

Content created and supplied by: Abubakar (via Opera News )