The Most Followed Human Being On Instagram On This World

By Introducer (self meida writer) | 1 months 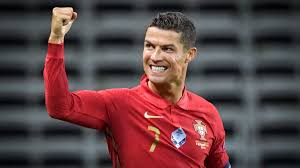 Christian Ronaldo is among the best players in this world he was born in 1985 in Portugal where he was brought up with a straggling family. Christiano has proved to the world that he is the best player by scoring most magical goals on the pitch and his ability to jump high and score with his head. His talent started at sporting Lisbon where he was noticed by Manchester united manager sir Alex and he was brought to Manchester united as young and upcoming football player. 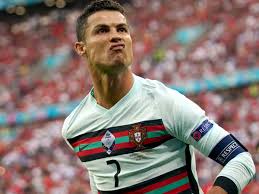 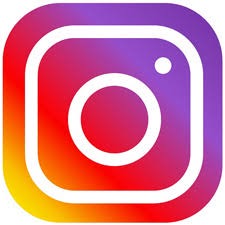 He joined Juventus and still won trophies and become the leading goal scorer at Italian football, He is the most followed humans being on Instagram having 305 million followers being the highest followed human being.

Analysing the Three Candidates for The Number 10 Role at Arsenal

Mp: If Raila And Kalonzo Don't Support Musalia, My Vote Will Go To Ruto Because He Has a Chance

Tokyo 2020: How Much Money Do Athletes Win For Winning Gold, Silver And Bronze Medals?