By KenyaGossiphub (self media writer) | 3 months ago 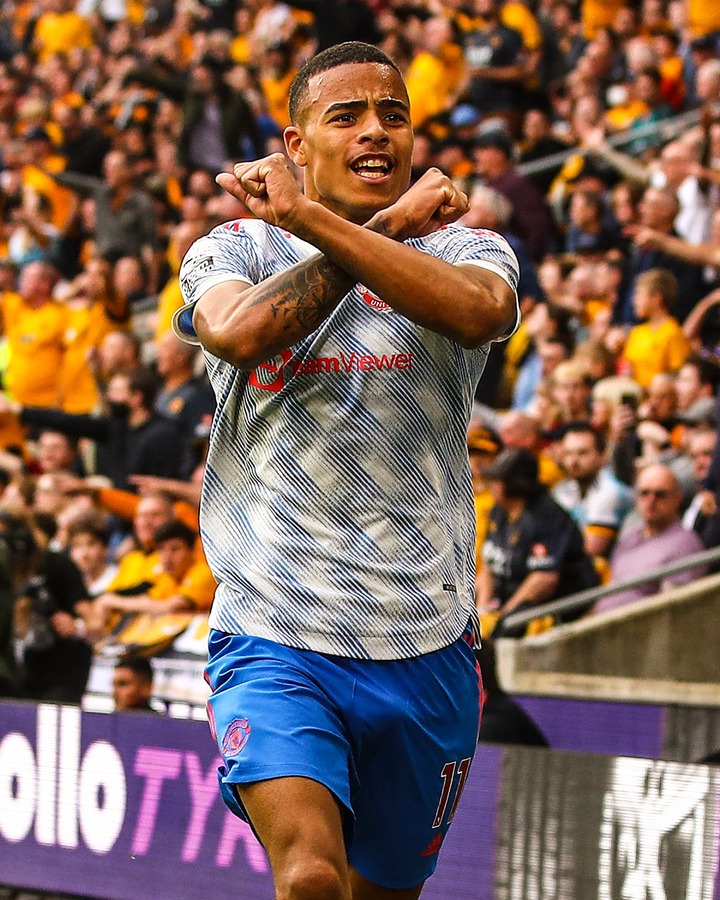 However, it was a hard fight at Molineux, as wolves started by attacking by the customary mantra. Traore welcomed Varane with great efforts supplying Raul Jimenez whose close shot was kept off by Degea at the near post.

Trincao was denied the first Wolverhampton goal after he beat the goalkeeper but the ball hit Wan Bissaka and bounced away. Trincao who came on loan from Barcelona left Fred with an interchange of acceleration and skill.

The visitors did not record a shot on target in the first and were lucky not to be have been scored at least one goal after the visitor's dominant display.

Just before halftime Wolves couldn't get near Greenwood who took a shot inside the box but veered wide of the right post.

Wolves continued with their dominating display with Trincao losing a golden opportunity with an effortful delivery from Traore. Degea denied Romon Saiss twice by producing a very breathtaking double save.

Mason Greenwood finished a shot with a superb strike from inside the box at the 80th minute. Which turned to be the winning goal sending Manchester united to number 3 on the premier league table with 7 points.

Manchester United remain remains to be the in top-flight for the title, and the return of Cristiano Ronaldo means the competition is on the horizon for Manchester United.

Content created and supplied by: KenyaGossiphub (via Opera News )