By Agevibryton (self meida writer) | 26 days

Chelsea are working hard in the last minutes of the transfer window to strengthen their squad ahead of the premier league campaign.So far Chelsea is still unbeaten in the premier league after playing three games with two wins and one draw.They drew against Liverpool yesterday with a ten man squad after Reece James was red carded in the end of first half. 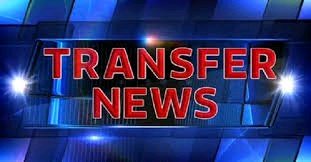 Chelsea's 26 years old defender Kurt Zouma has completed his medicals for a move to Westham United.Zouma has signed a four year contract with the hammers that will end in 2025.Chelsea agreed with Westham United on a release clause of 30 million euros for the defender.Kurt Zouma will become the highest paid player at Westham with a basic salary of 125,000 per week. 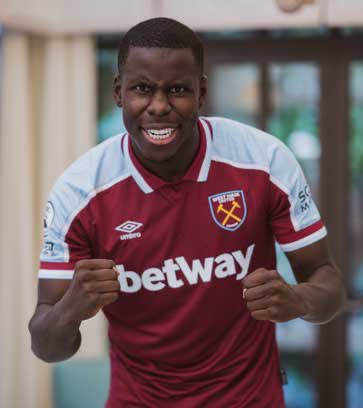 Chelsea we're handed a transfer boost for Jules Kounde after he was left out of the squad that faced Elche.Despite the player agreeing on personal terms with Chelsea, Sevilla rejected Chelsea's bid recently.Chelsea hopes to take another offer for the player.

Are You Good In Making Money Decisions

Hon. Kioni Reveals Amount Of Money Central Kenya Will Lose After The Fall Of BBI