The Player Who Beat Pogba and Kante in the Midfield

There was drama and action on June 28 when Switzerland were playing against the 2018 FIFA World Cup champions, France. The first goal of the match was Seferovic’s superb header which went past Hugo Loris into the net. 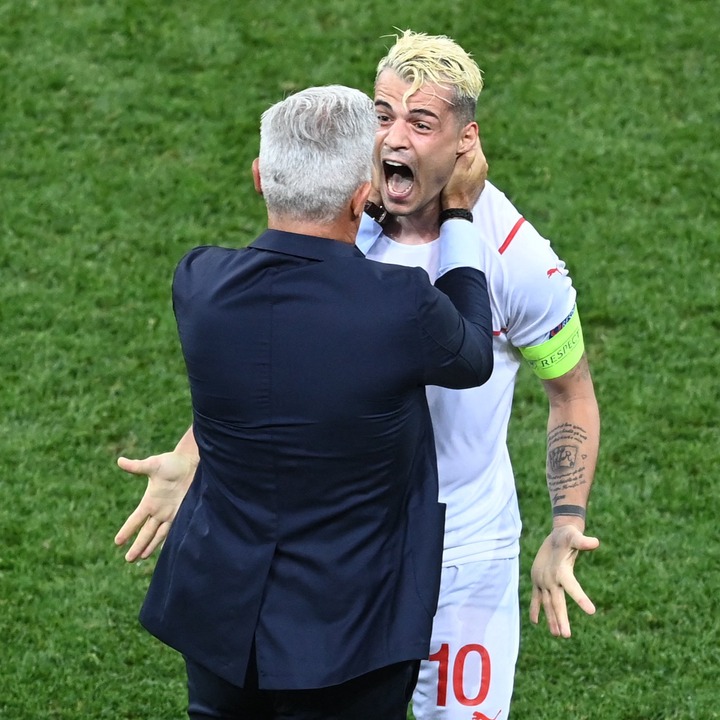 The goal was scored on the fifteenth minute of the game. They had another chance of scoring a second from the penalty spot, but the penalty taker was denied by Hugo.

Manchester United star Paul Pogba later scored a world class goal on minute 75. However, Pogba’s goal was not enough to see France through. The Swiss equalized ten minutes later and went on to extra time. The whole 30 minutes of extra time were dominated by Arsenal’s Granit Xhaka. The man of the match was in control of the midfield and made sure Kante and Pogba would not shine. The captain took the role of defender when he felt it was necessary. He was named the man of the match and the man with the most successful passes in the game. He also motivated his teammates before the penalties, just like a real captain. PSG forward Kylian Mbappe lost a penalty in the penalty shootout, giving Switzerland the victory. 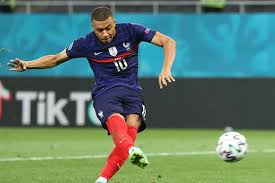 Switzerland will face Spain in the quarter finals.