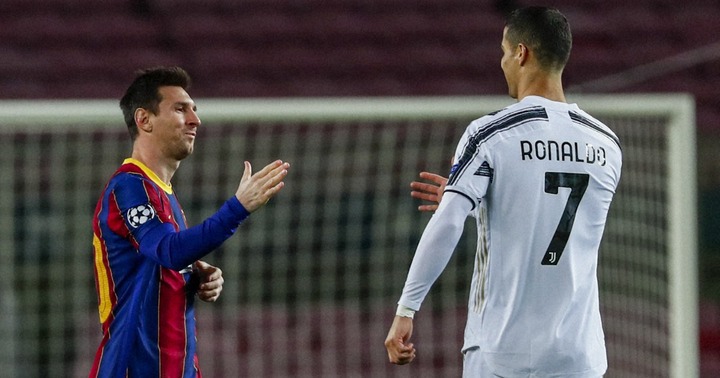 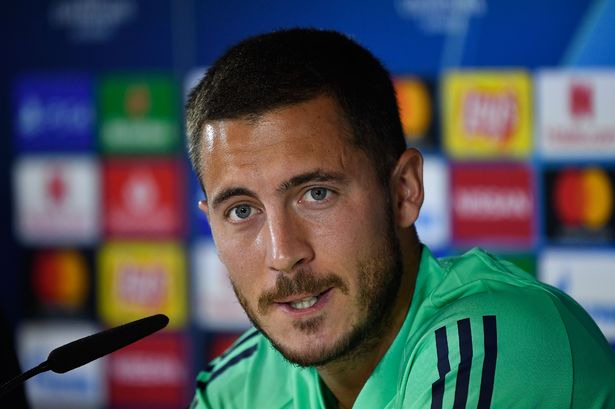 Those two games against FC Barcelona in 2018 were not my best memories of 2018. I was happy to play again Barcelona and Messi, but I didn't deliver what I expected. I was disillusioned. My three sons were there for the home match at Stamford Bridge. The eldest is a big Messi fan - all of us are Messi fans, actually. He wanted to see Messi that day because Messi is a special player." 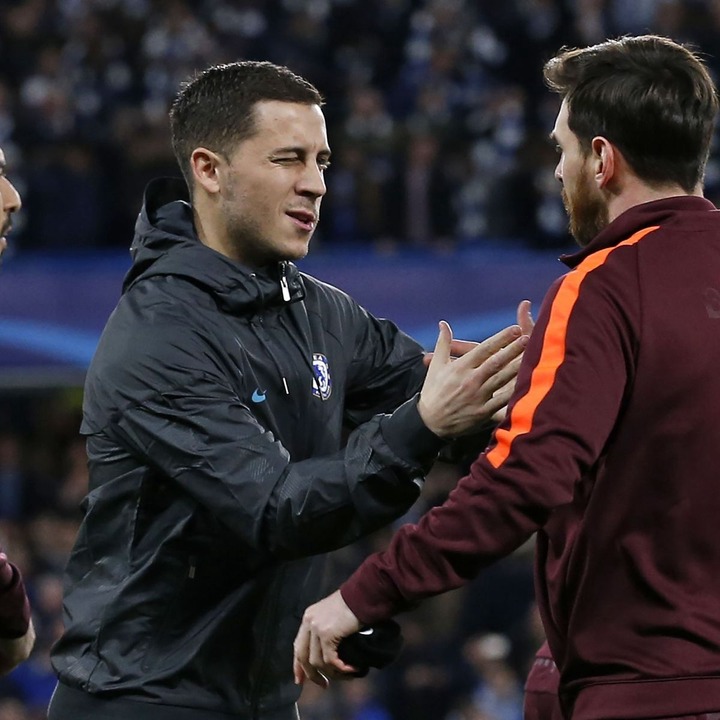 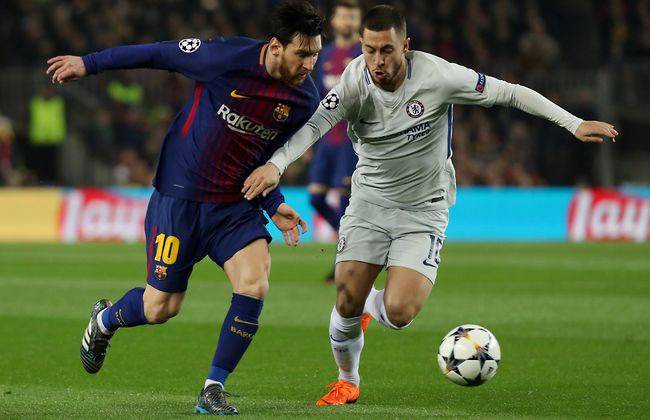 Zora: Nana Ready For A Revenge On Madiba For Turning Her Into The Town's Laughing Stock