By Schedule4 (self media writer) | 10 months ago

Premier League side Arsenal are looking to do more business in this upcoming summer transfer window, especially after missing the chance to do so during the January short window, and now there is mounting report linking former premier League and Manchester United star player with a possible move to Emirates Stadium. 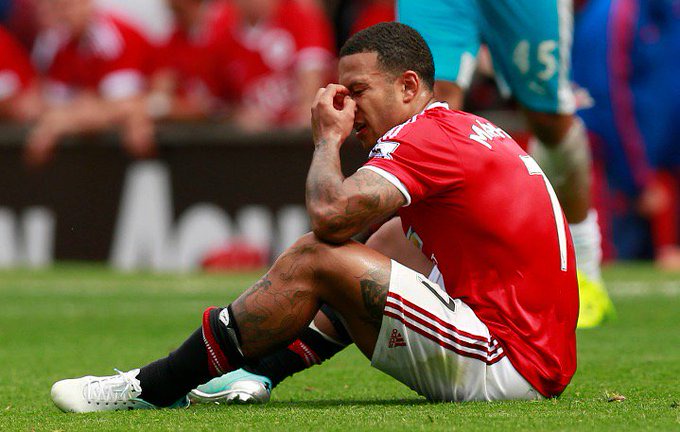 Despite having an impressive season during his times at PSV the Dutchman star player Memphis Depay failed to live up to expectations during his times at Old Trafford, and this forced the Red devils to cash on him letting him to join France league 1 side Olympic Lyon, where he picked up his best form, convincing Laliga Santander side Barcelona to import him under the reins of Ronald Koeman. 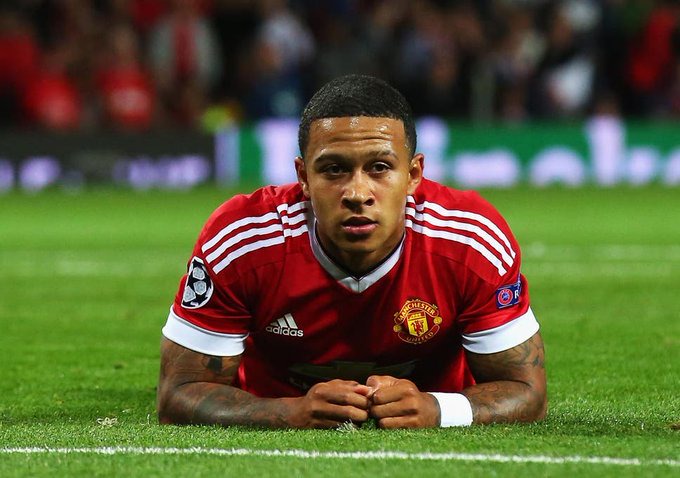 However the new coach Xavi Hernandez is not impressed with his form especially now that Pierre Emerick-Aubameyang, Adama Traore and Torres are in their best versions leaving the room for new speculations to premier League side Arsenal. 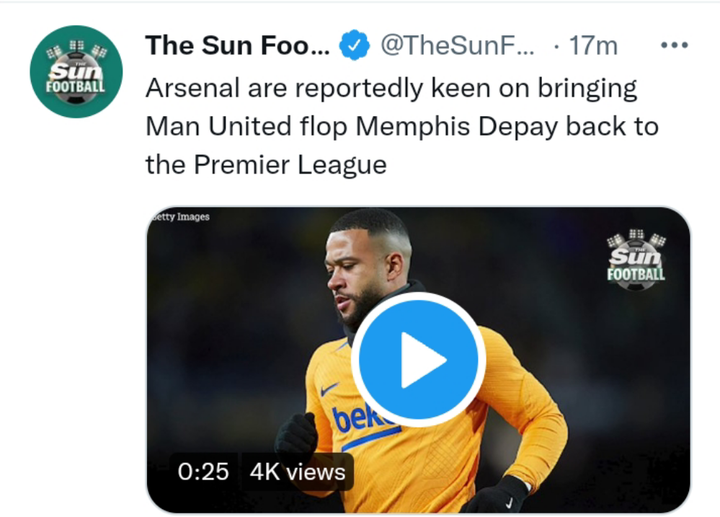 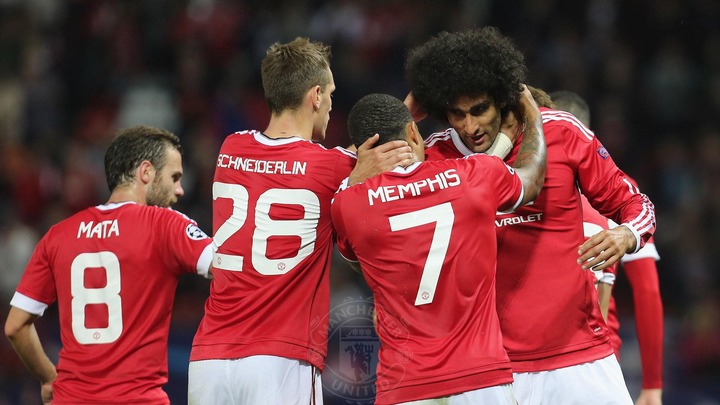 Depay can still be a good addition in Arteta's squad given that there is less expectations unlike Manchester United, City and Chelsea, but now let's wait and see if Arteta will really take advantage of this talented player.