Trending Now: Man United in Advanced Talks With Leeds for Winger, Mbappe Firm on His Decision

By NotoriousPeter (self media writer) | 3 months ago 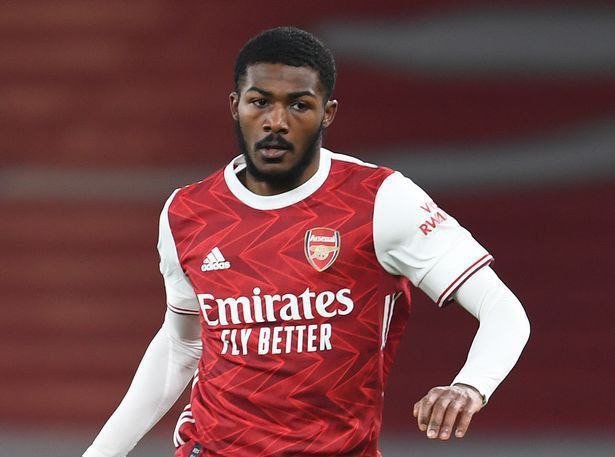 Everton are in talks with Arsenal over the loan signing of Ainsley Maitland-Niles with an option to buy, as per The Mirror.

​Leeds United are in advanced discussions with Manchester United over the permanent transfer of Daniel James. Manchester United will reportedly demand a fee of £20m. The return of Ronaldo at the club would limit his playing time hence the need for a loan move or permanent switch from the club. 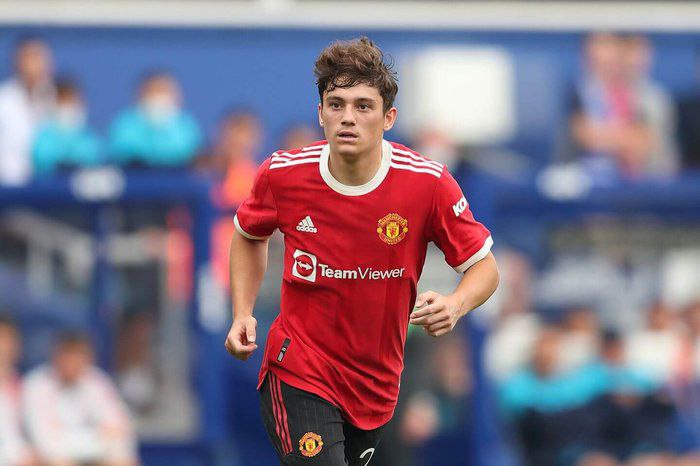 ​West Ham are still hopeful they can strike another loan deal for Manchester United's Jesse Lingard before Tomorrow's deadline with Cristiano Ronaldo's arrival threatening his game time, according to M.E.N.

​​West Ham and Ajax have reached a verbal agreement over a transfer for Nicolás Tagliafico for around €12m. Personal terms are yet to be agreed, claims Fabrizio Romano. 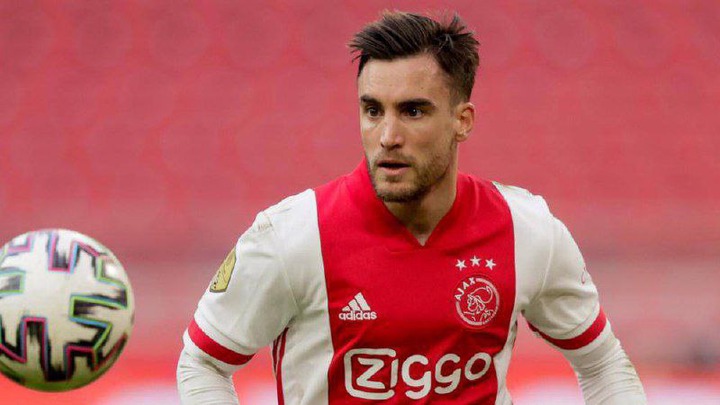 ​Mario Mandzukic is now a free agent after finishing his contract with AC Milan. He has been offered to Barcelona, according to Elwood_White. Ronald Koeman wants a forward, but the club will only bring him in if they can offload more players.

​Real Madrid are now considering raising their offer for Kylian Mbappé to €200m. €170m plus €30m in add ons. Madrid have told PSG they will walk away at 5pm today if a deal isn't agreed, as per L'Equipe. 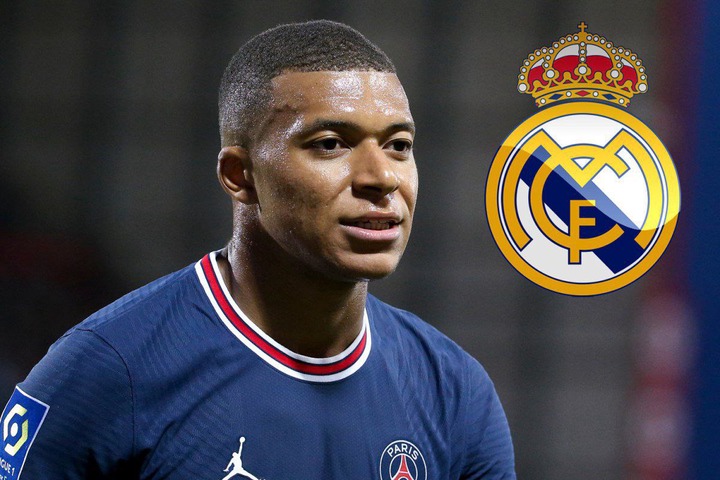 The forward has informed PSG once again that he does not intend to sign a new deal at the club. He has told PSG he will leave for free when his contract expires next summer if they don’t sell him to Real Madrid now.