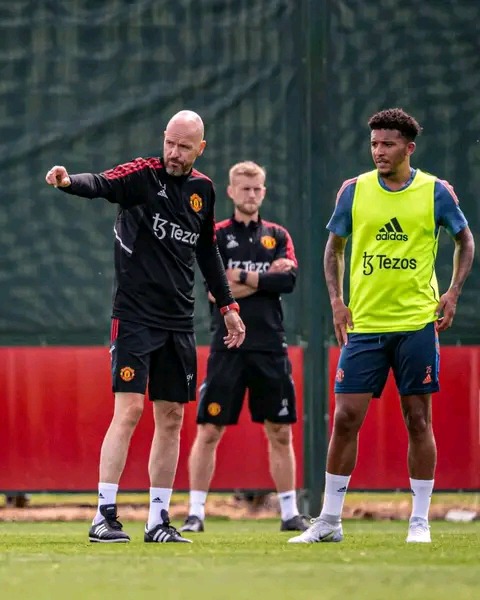 Manchester United have started new revolution under former Ajax manager Eric Ten Hag. Ten Hag has been task with the job at old Trafford after the former club manager was sacked in the middle of last season.

On Eric ten hag arrival at Manchester United, he has already stated to the club the kind of players he would like to have in his squad for next season and those he consider surplus.

Both Eric Bailey and Alex Telles are among the players being considered surplus to requirements.In their place ,Eric Ten Hag want his former player in the form of Argentina and Ajax center back martinez and Tyrell Malacia to join him at Manchester United. Malacia has already been confirmed to be heading to Carrington for medical check up before he can sign for the club. 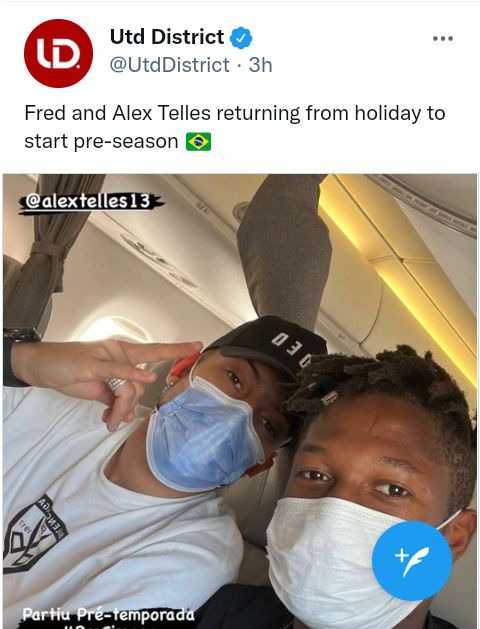 At the left back, ten hag is set to use Luke Shaw and the new signing Tyrell Malacia.

If Manchester United can negotiate the deal, they will be the main beneficiary as Pau Torres fits in the type of football ten hag wants his center backs to play. 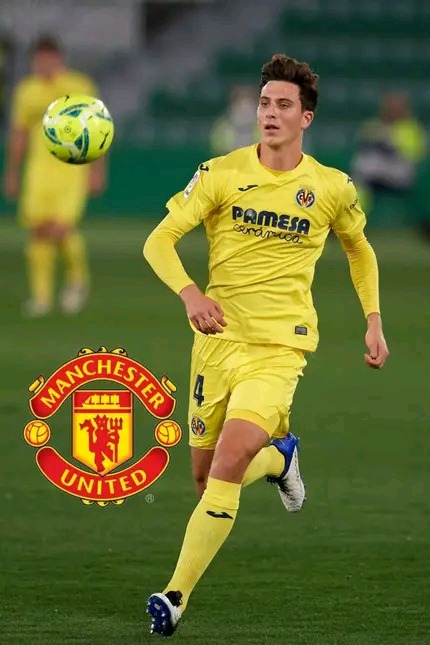 Torres has been on the United radar since the time when ole ganner was the manager.Torres will slot directly to the Manchester United starting eleven under Eric Ten Hag. This wil be a well calculated move as Manchester United will be getting a guaranteed starter in exchange of Bailey and Telles who have been in and out of the first team actions due to maybe injury or other reasons. 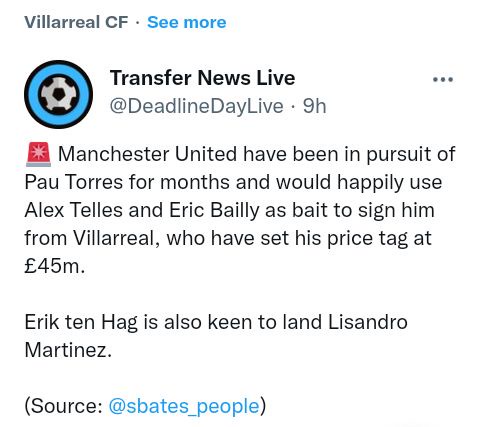