By London.News (self meida writer) | 2 days

According to Garry Stephenson on his twitter handle, Arsenal have agreed personal terms with Leicester City attacking midfielder James Madison who is reported to open for a switch to the Emirates stadium this summer, and the Gunners are reported to be preparing a fee close to £60 million in exchange. 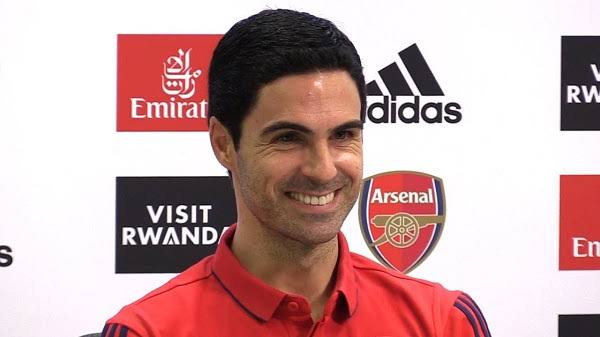 The Leicester City playmaker is expected to fill the No10 position at the Gunners next season if his club allows him to depart, and Arteta view him as a perfect replacement for Real Madrid ace Martin Ordegaad who left Arsenal at the end of last season after his loan spell at club expired. 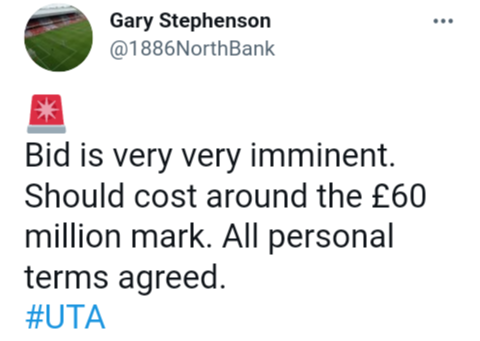 Leicester City were previously reported to be demanding £80 million for the 24 year old attacking midfielder but the Gunners are convinced that £60 million with a player in addition could be convincing enough to land the star this summer, who is reported to have been offered a salary of £200,000 per week when he shifts to north London. 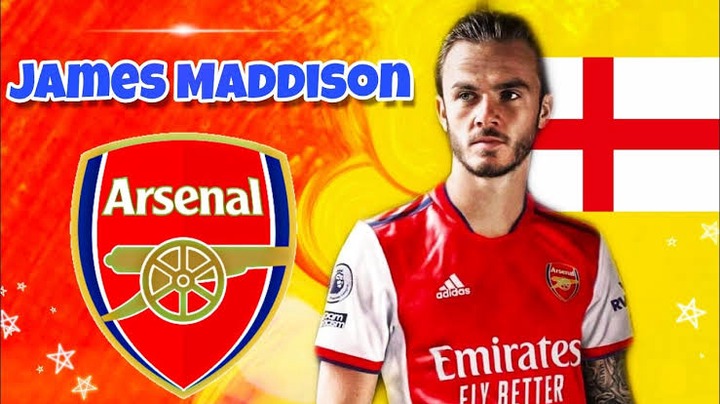 Will Madison be a marquee signing for Arsenal this summer? What qualities can he add at the Gunners' current squad? Comment below!