By LkPenny (self media writer) | 20 days ago 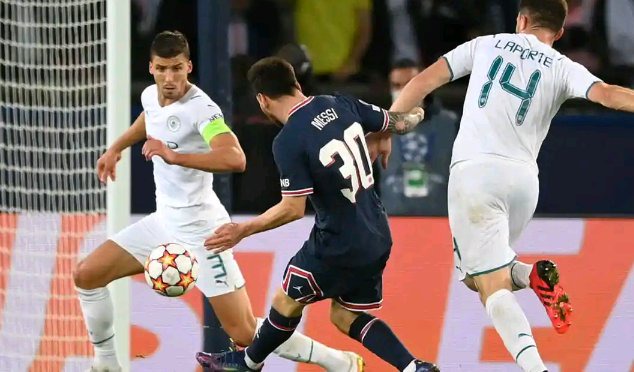 Manchester City lost their second match of the season in the Champions League on Tuesday night to Paris Saint-Germain. It was the team's final game of the month of September.

Pep Guardiola's team had just defeated Premier League winners Chelsea, and many anticipated them to upset the French giants as well. PSG, on the other hand, took all three points thanks to goals from Idrissa Gueye and Lionel Messi. 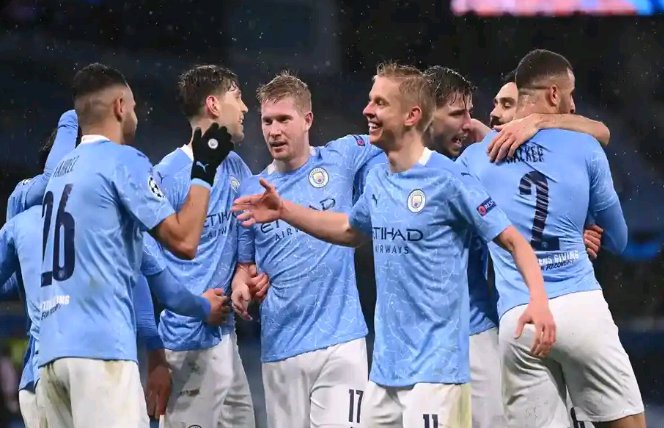 In their next four English Premier League games, Manchester will face Liverpool, Brighton, Burnley, and Crystal Palace. In the photo below, you can see the date and hour for their October shows.

Here are three reasons why Manchester City might spend the entire month of October without losing:

1. They have a good coach and a strong team to lead them.

2. They have a strong head-to-head record against their next four opponents.

4. They have a competitive mindset. 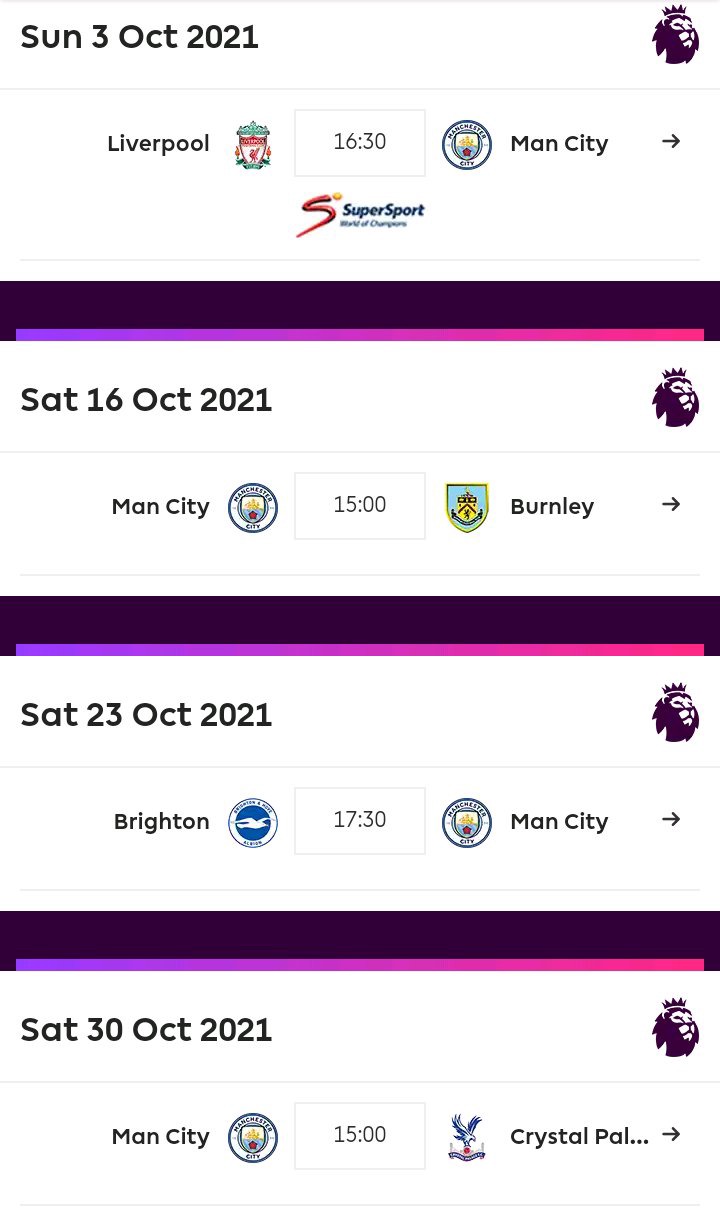 This could be Pep Guardiola's team's lone difficult game in the month of October. Liverpool has gone undefeated in every competition they've entered this season. 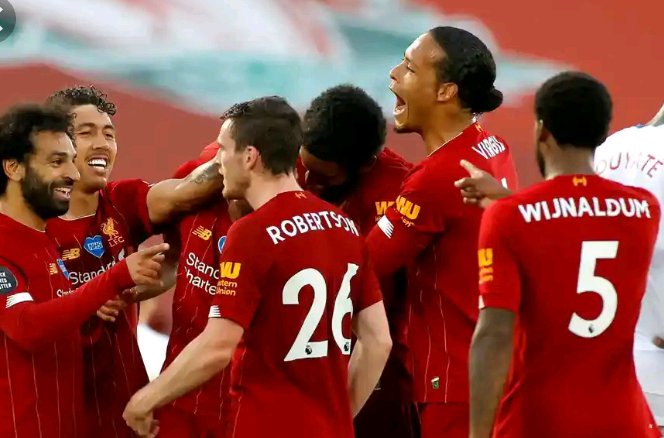 Although, based on the results of their previous games, Manchester City appears to be the favorite to win all three points when the two teams meet on October 3rd. 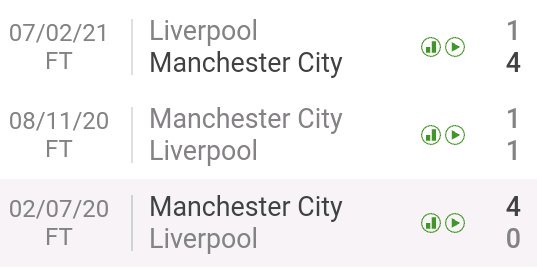 This appears to be a straightforward match for Pep Guardiola's team. Burnley hasn't won a game since the beginning of the season. Out of their first six EPL games, they've lost four and drew one.

Manchester United defeated them both at home and away last season. Hopefully, they'll try to rewrite history once more this season.

Brighton has enjoyed a strong start to the season, having won four of their first six games. They are, however, no match for Pep Guardiola's team. 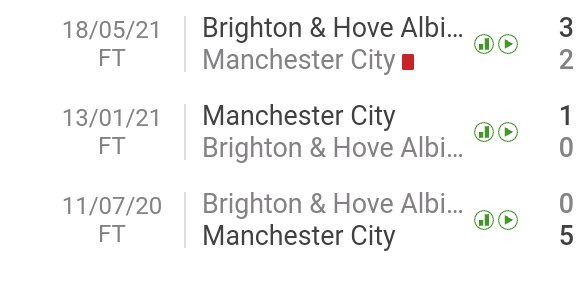 Given Manchester City's current level and form, a win versus Crystal Palace is a distinct possibility. City won both home and away against Crystal Palace last season. This would undoubtedly be a simple match for Pep Guardiola's team.

Do you believe any of these teams will be able to prevent Manchester City from going undefeated in October?

Matches To Rely On For Good Cash This Wednesday 20th October

Today's Sure Soccer Predictions that will Guarantee Usual Huge Win.

Place High On These Three Must Win Matches And Win Big