England national team under the management of coach Gareth Southgate will be among the European countries that will be taking part in the 2022 FIFA World Cup in Qatar. They will probably be aiming to do better than the last 2018 World Cup in Russia where they were knocked of the semi finals by Croatia following a 2-1 defeat. 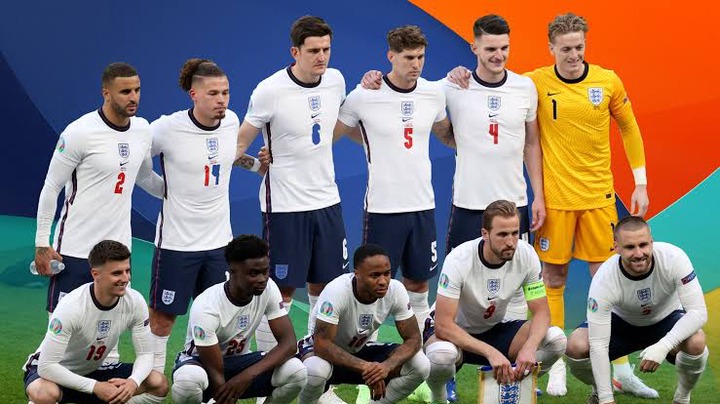 The country currently has some of the world's most decorated and talented footballers playing for different teams in Europe and other nations. 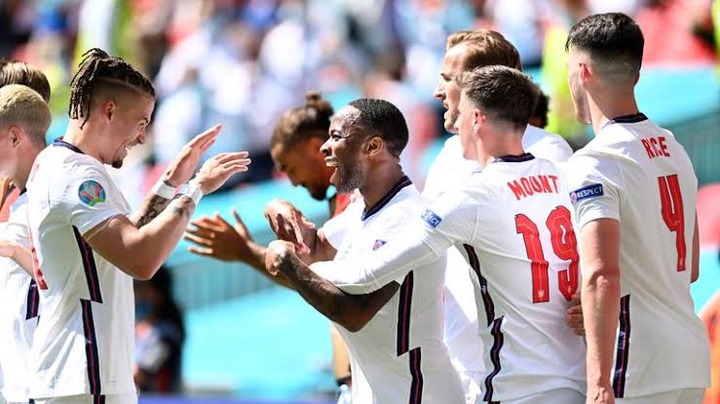 Southgate will probably have a good squad to select his starting line up from and in this article, we are going to look at the predicted 4-1-3-2 line up that he can use during this competition. Let's see; 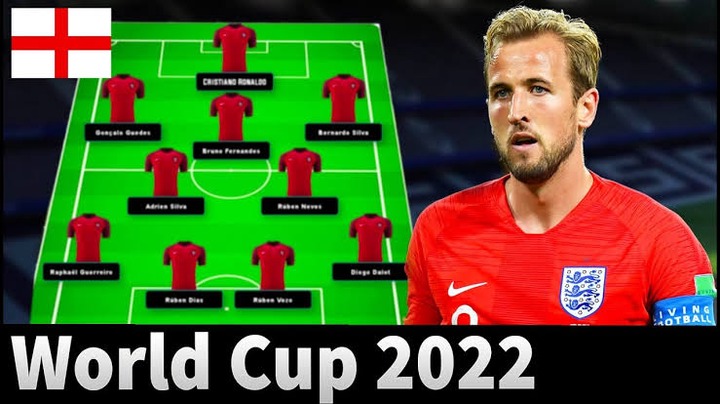 Everton goalkeeper Jordan Pickford has been dominating England's goal position for a while but now, he will face a tough competition as Aaron Ramsdale has emerged as one of the best shot stoppers in Europe since his move from Sheffield United to Arsenal. Comparing the recent performance of Ramsdale and Pickford, Ramsdale has probably more chances of getting the firs choice role in the goal post for England. 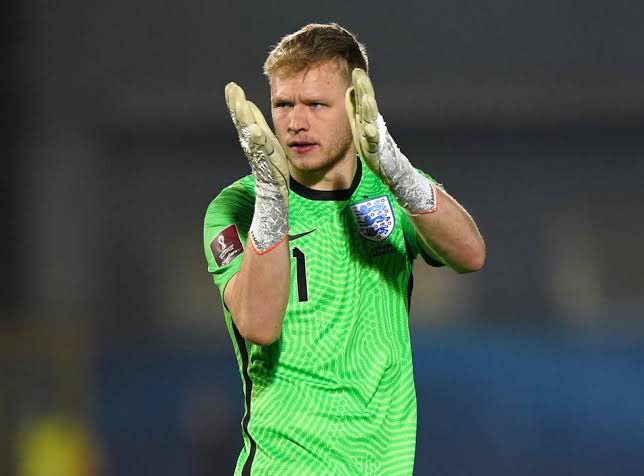 In the defence, we could possibly have a full back combination of Chelsea star Ben Chilwell on the left side and Liverpool right back Trent Alexander-Arnold on the right side. The two are good both in offensive and defensive hence this could give them an advantage to make into the starting line up. 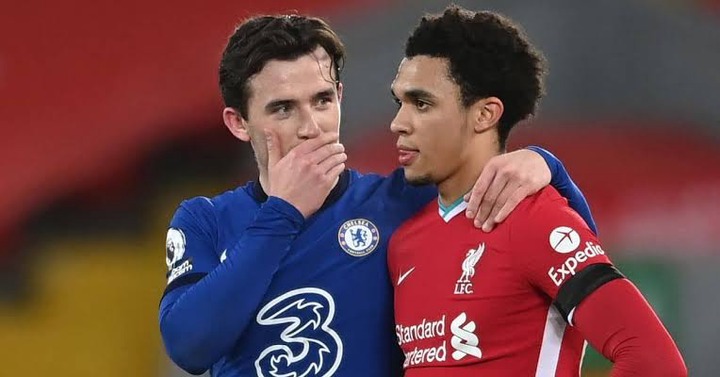 Meanwhile, Benjamin White is also having a good time and good game at Arsenal as he has been producing outstanding and solid defence. He could therefore possibly form a center back partnership with Manchester City star John Stones. The duo could probably be untouchable. 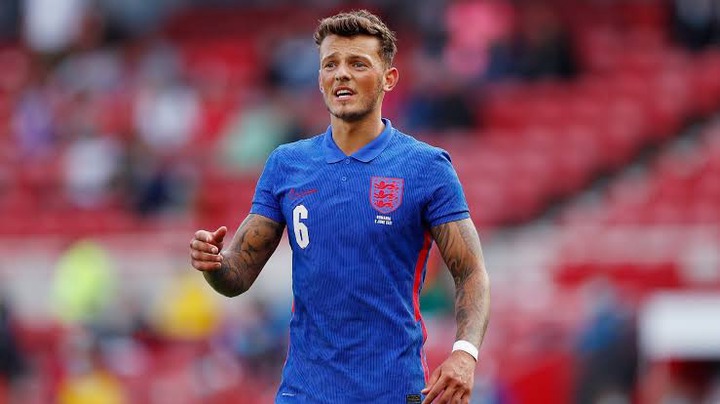 In this predicted formation, Declan Rice could operate as a single defensive midfielder. His body psych and solidarity could be the key point in his selection. Meanwhile, Phil Foden could be above him playing as an attacking midfielder with Raheem Sterling and Jadon Sancho on the left flank and right flank respectively to complete the midfield. 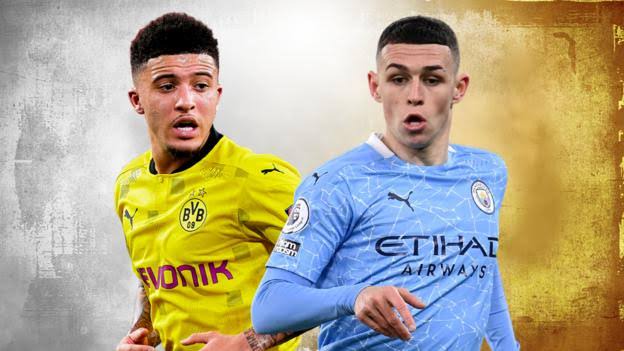 The striking role could possibly be led by a great combination of Harry Kane and Jamie Vardy. The two have been EPL's golden boot contenders for a while and together, they could form a dangerous forward. 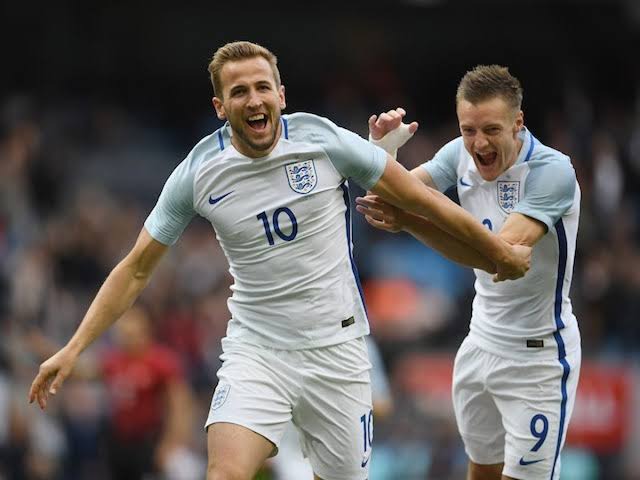 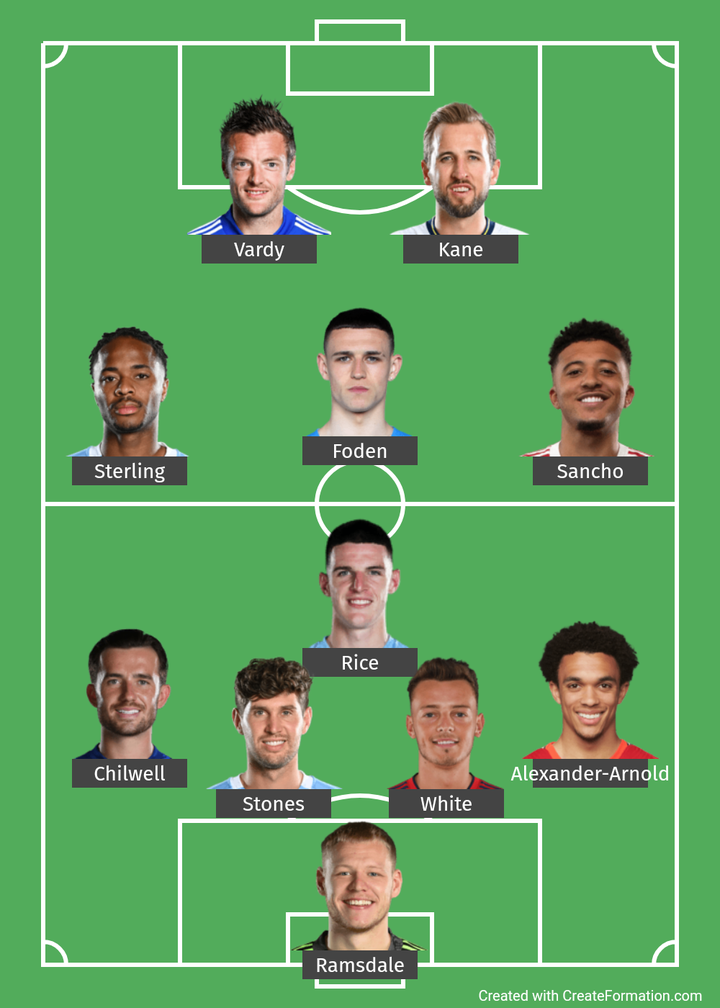 Just In : Gachagua Finally Reveals When Unga Prices Will Come Down