According to Achraf Hakimi’s agent, Alejandra Caman, Chelsea offered a bid for the player but it was turned down because the defender saw that the English team had attained the penultimate success by winning the Champions League last season without him.

He said that Hakimi chose to play for Paris Saint Germaine because the French club had an objective goal of clinching the Champions League next season. He also said that private talks were held with Chelsea transfer agents but Hakimi had already made up his mind about going to France. 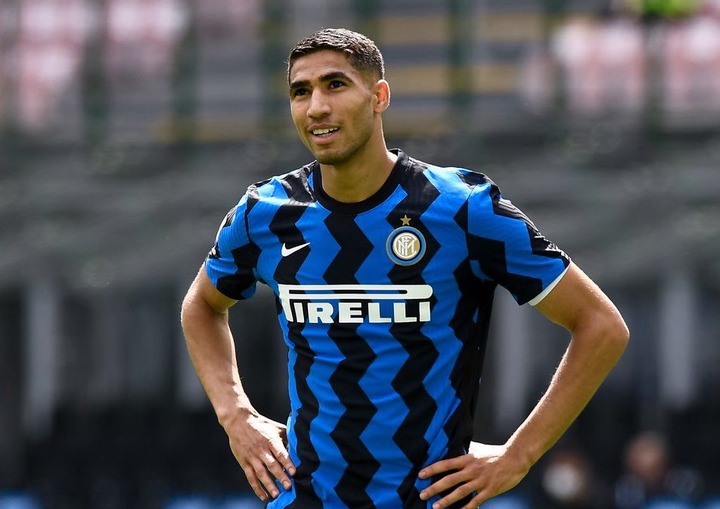 West Ham is reportedly on the forefront to sign Chelsea’s outcast Tammy Abraham in the summer transfer window after it was reported that Marina Granovskaia had placed the 22-year-old in the transfer list. Reports also say that a price tag of €30 Million was placed on the player.

West Ham seems to be winning the bidding war against Aston Villa which is currently negotiating with Chelsea over the potential transfer of the player in the summer transfer window. Aston Villa had earlier on tabled a €33.5 Million offer for the player but West Ham has reportedly offered €35 Million for the services of the player.

Calum Hudson Odoi has cleared the fog of uncertainty on whether Erling Braut Haaland will arrive at Stamford Bridge before next season begins. During a Q&A session with one of the fans, Odoi said that he and his teammates are looking forward to having a new addition into their squad especially now that one of their center forwards has moved on to Italy. 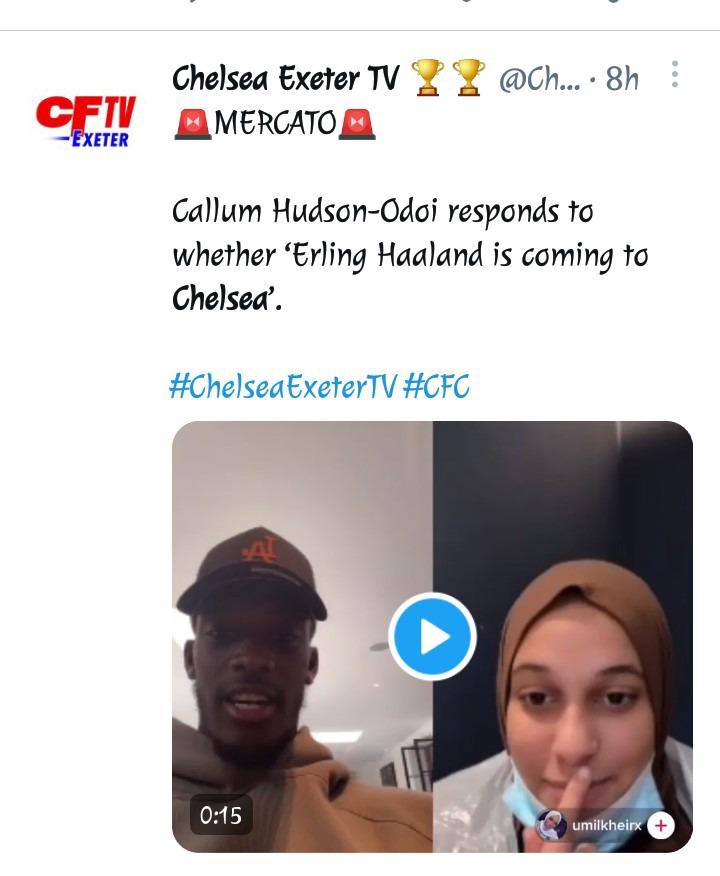 Did You Know That William Ruto's Home Was Attacked in 2017?

Reasons Why Logos On Popular Items Are Always On The Left

Bright Isiolo Boy Who Had Contemplated Suicide Over Lack Of Fees, Finally Gets Help FromWell-wishers

What DP Ruto Tweeted Today That Proves He Respects The Government

Mansa Musa:Mali's Emperor Who Remains The Richest Man In History