By Lukaswrites (self meida writer) | 12 days

The French international and Chelsea Fc striker Oliver Giroud has been reported to be on the edge of leaving stamford Bridge this month. Reports have emerged that the Italian giants AC Milan have showed keen interest in signing the France world cup winner on free transfer this summer.

Despite this development, Chelsea Fc has triggered an extension clause in Olivia Giroud's contract. This actually means that the 34 year old will be expected to stay put at his present club until the end of next seasons campaign. He was part and played a key role alongside the Fc Chelsea squad that brutally defeated Manchester City in the finals of the UEFA Champions League race last month.

However, Chelsea Fc's owner Roman Abramovich has intervened to stop the transfe the Frenchman this summer. It seems like Olivia Giroud will be spending the rest of the year at Stamford Bridge.

Olivia Giroud has be made dispensable under the management ofThomas Tuchel. But despite the neglect, the French international still made an impressive 31 appearances in the Epl and all competitions last season. Scoring a total of 11 goals for the blues. 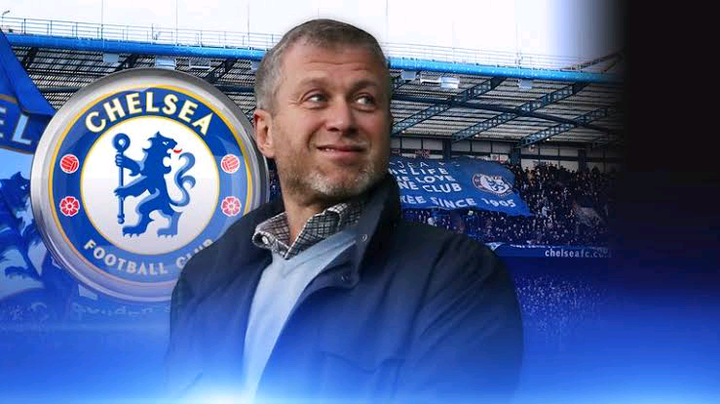 Meanwhile, what are your thoughts concerning the neglect and possible transfer of Olivia Giroud.

Players Fighting For Their Futures At Euro 2020

How To Pass Exams Without Studying